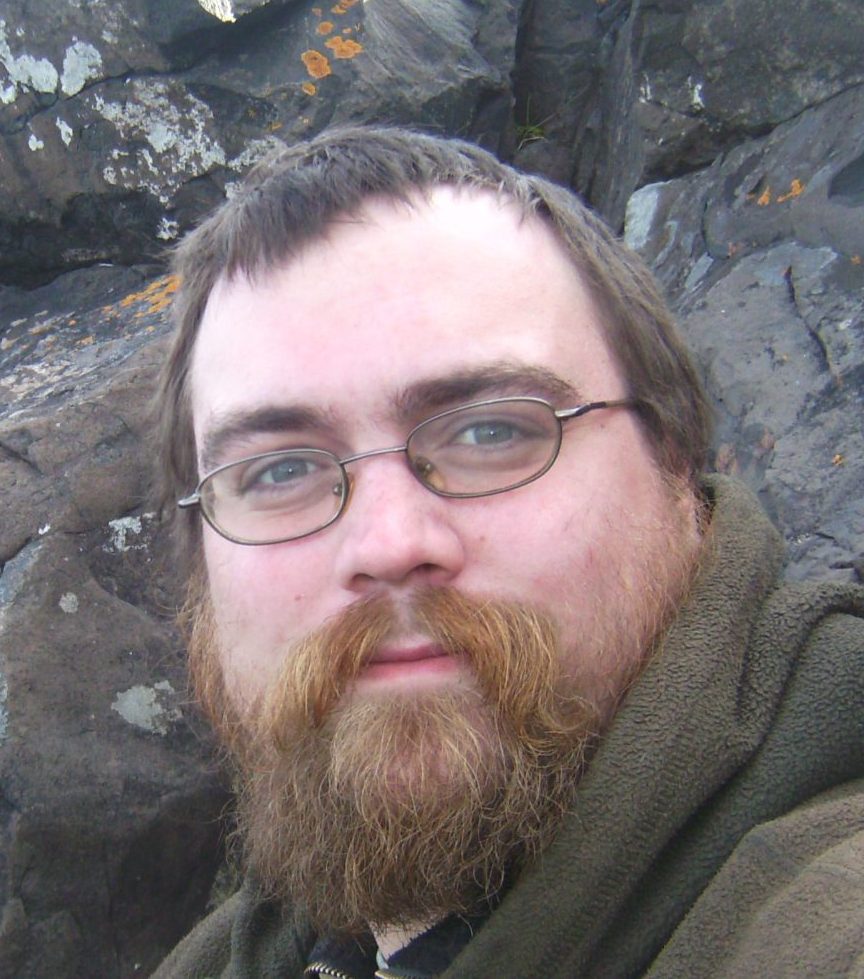 https://vimeo.com/635547590 Jesse Skow, 40, passed away October 11, 2021 at Essentia Hospital surrounded by family and friends after a sudden cardiac arrest. Jesse was born March 25, 1981 in Grand Forks, ND. He lived at Grand Forks Air Force Base until 1994. Jesse graduated from West Fargo High School in 1999. He worked for North Dakota Grain Inspection for the past 18 years. Some of Jesse’s happiest times were spent hanging out with family and friends. As an artist he enjoyed painting, drawing, and other art forms. He also enjoyed football especially the Green Bay Packers, camping, puzzles, collecting comic books and bottle caps. At age 40, Jesse still enjoyed Legos. Jesse was a soft spoken, loving soul who will be remembered and missed by many. Jesse is survived by his parents, Jason and Kristi McSparron, John Click, and Dallas Skow; son, Christian Waters; siblings, twin brother Justin Skow, Zachary (Jessica) Click; grandmothers, Verna Helmeke, Judy Schroeder; along with many aunts, uncles, and cousins. Jesse was also a father figure to Braxton Waters. Jesse was preceded in death by his grandfather, Lester Helmeke.