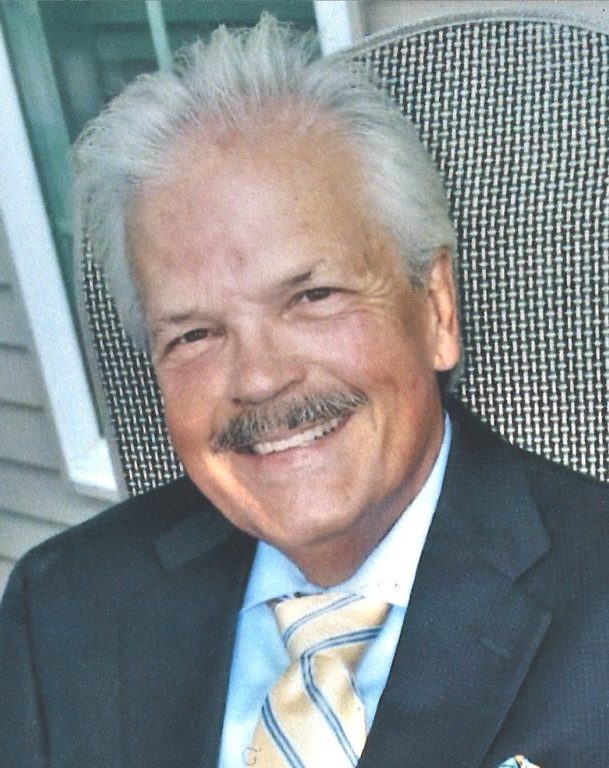 James Alexander Gibb, 70, Fargo, ND, died Thursday, November 18, 2021, in Sanford Hospice House with his family by his side after a long battle with cancer. Jim was born in Fargo, ND on May 21, 1951, the son of Robert and Mary Jean Gibb, one of seven children. He met his wife, Diane Cossette, at a YMCA dance in 1967. They were married in 1972 at Nativity Church. In 1973, their daughter Kari Ann was born followed by their son Justin Patrick in 1977. Jim worked for his family business Robert Gibb & Sons and later owned it with his brothers and held various roles over the years. Early on as a plumber he helped build West Acres. He then moved over to the Underground Sewer and Water division overseeing and managing large-scale projects for many years all over the state. This is the role that he loved the most, making a major impact in infrastructure across the state of North Dakota. Later, he was integral in growing their Service Division and capped off his career as Vice President of Business Development before retiring in 2008. He was an active member in the Fargo community and was always proud to be a part of it. As a longtime member of the Elks, he wore all the hats, from Esquire to Exalted Ruler and became active at the state level after his retirement. He proudly served on the board of Fraser, an organization he held dear and believed in wholeheartedly. He had a strong passion for life, laughs, friendship, music, love, and stewardship that will live on in all his family and friends. He is preceded in death by his parents, grandparents, infant brother, Tommy, and sister-in-law Alacoque (Sapa) Gibb. He is survived by his wife Diane of 49 years; daughter Kari (Joe) Weisenburger; son Justin (Meaghan) Gibb; sisters Denise (Greg) Schlax, Jane Gibb, and Katie (Kevin) Riley; brothers Bob (Liz) Gibb and Greg (Dianne) Gibb; granddaughters Emma Skjerven, Ariana Gibb, Ellie Gibb, and Grace Weisenburger; as well as numerous cousins, nieces, and nephews. A Prayer Service will be held at Boulger Funeral Home and Celebration of Life Center on Sunday, December 5, at 7 PM, with visitation starting at 5 PM. A Funeral will be held at Nativity Catholic Church on Monday, December 6, at 4:00 PM. A reception will be held immediately following the service at Reflections at Rose Creek, 1500 E Rose Creek Pkwy S. Fargo, ND 58104. Memorials in his memory can be made to Elks Camp Grassick, Father Davis in Chimbote, Peru or a cancer charity of your choice.