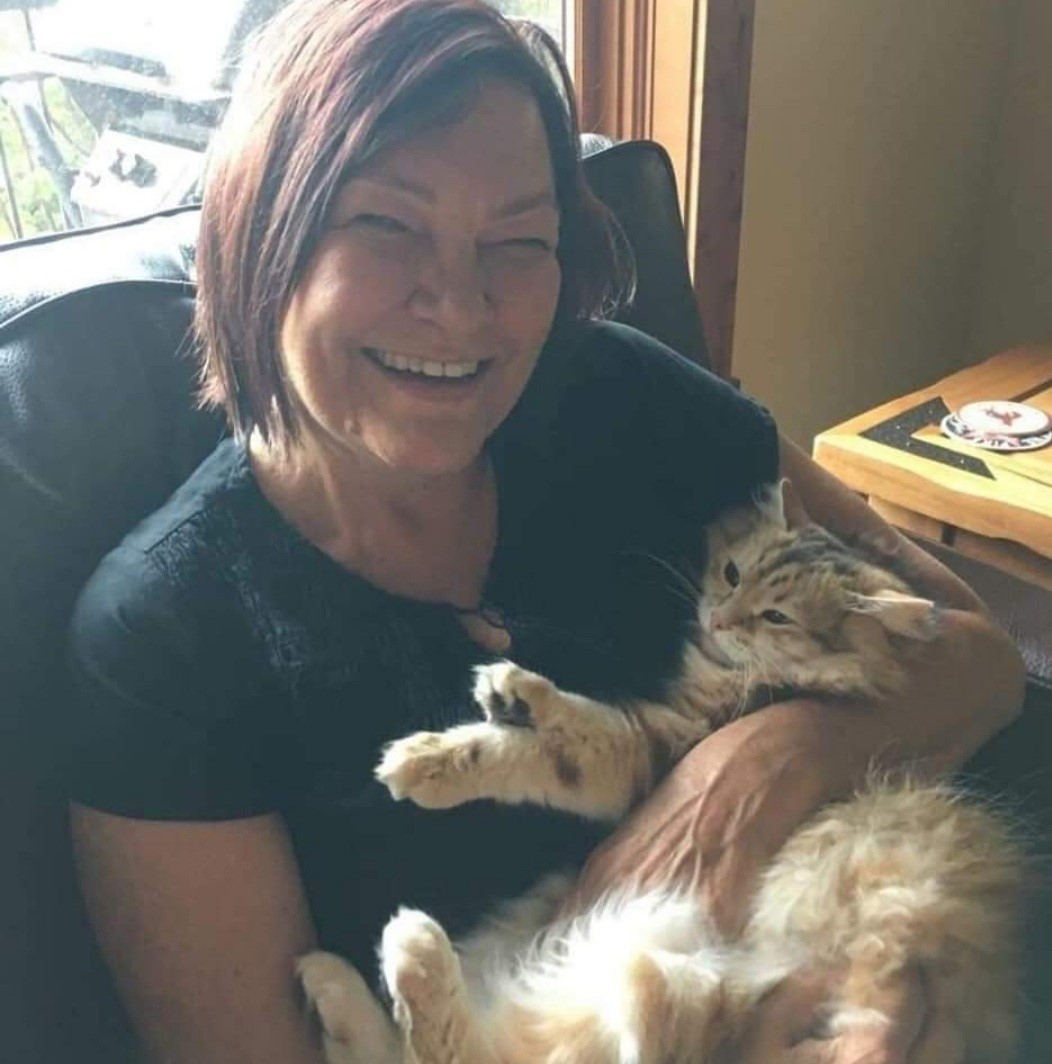 JoDell (Jody) Maureen Oberg was born on September 29th, 1955, in Moorhead, MN to Milton Oberg and Jackie (Klokseth) Oberg. Jody lived near Georgetown until moving to rural Glyndon. Jody attended grade school in Averill, MN, and graduated from Glyndon-Felton High School in 1974. After her high school graduation, Jody attended Minnesota State University of Moorhead and earned her degree in social work in 1978. Jody was a member of Delta Zeta Sorority, and stories about her sorority days will live on forever. Jody spent many years in the field of healthcare and social services, working at various organizations including Gull Harbor, Dakota Pioneer, Community Living Services, and Pracs Institute. Jody spent her last years operating a successful adult foster home in Moorhead. Jody had two children, Nathan and Paige. She was a proud Gam Gam to two granddaughters, Hailee (3 1/2 years) & Ella (15 months). Jody's pride and joy were her two dogs, Milton and Pearl, who shadowed her the last few years. Everyone who knew Jody could speak to her infectious smile and selfless need to help others. Her robust sense of humor would light up the room. Jody's friends are too numerous to count, but upon talking with them anyone can see the affect she had on us all. Those left to mourn are her husband, Greg Zabel; son and daughter-in-law, Nathan and Alicia Evenson of Fargo; daughter and son-in-law, Paige and Vince Stone of Polson, MT; granddaughters Hailee and Ella Stone; Brothers Wade Oberg, Cliff Oberg, Steven Oberg, Scott Oberg; Sister Tammy Finney. Preceded in death by her mother, Jackie Klokseth; father Milton Oberg; and sister Brenda Oberg. Visitation will be hold at Boulger funeral home in Fargo on Friday, October 8th at 5pm. Thank you all for being such great friends to Jody through the years. Jody was very loved by all that knew her, and her memory will forever live on. She is in heaven playing pinochle and watching over us all.