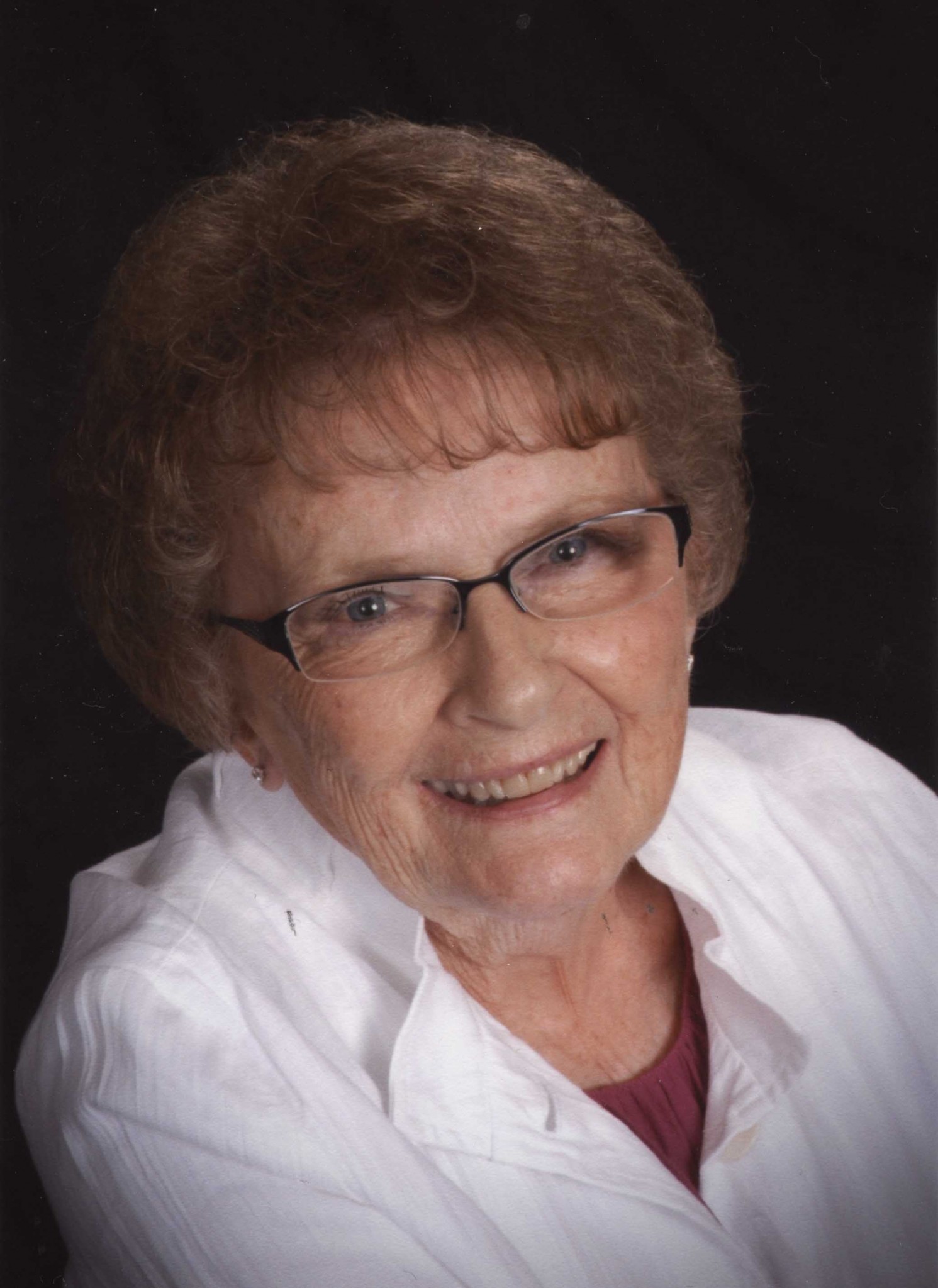 Joanne Blanchard, 77, Fargo, passed away on May 6, 2015 in her home assisted by hospice. Joanne Linnea Baldock was born on July 16, 1937 in Hunter, ND to Joe and Linnea Baldock. She graduated from Hunter High School and moved to Fargo to attend Dakota Business College. She began working at Nodak Mutual Insurance in 1955 and continued working there until 1965. Joanne met the love of her life, Wayne Blanchard in 1956 and they were married October 26, 1957 at St. Anthony’s Catholic Church in Fargo. In 1962 they moved into their first (and only home) in north Fargo. Timothy Wayne was born in 1965 and Tami Joanne was born in 1967. Mom was a great wife, mother and grandmother. She was the biggest cheerleader for her husband, kids and grandkids; rarely missing a game (softball, hockey, soccer, baseball), concert, or skating competition. She was incredibly proud of us all. She loved football and spent many weekends at Dacotah Field watching the Shanley Deacons or the NDSU Bison. She loved to “bum” with friends as well as her coffee dates with them. She loved roses, ladybugs and snowmen, all of which are evident in her home. She worked with the Roger Maris Golf Tournament for 31 years and looked forward to it each year. She is survived by her husband, Wayne, her son Tim and his children, Parker and Amanda. Her daughter, Tami (Ralph) Blanchard Llewellyn and their children, Paige Knain Blanchard, Liz (Nate) Gray and their daughter, Lillian, Brittany Llewellyn and Macey Llewellyn. She is also survived by a sister in law, Linda. She is preceded in death by her parents, Joe and Linnea and brothe’rs Gerald and Bill. Memorial May be given to Hospice or Shanley High School.