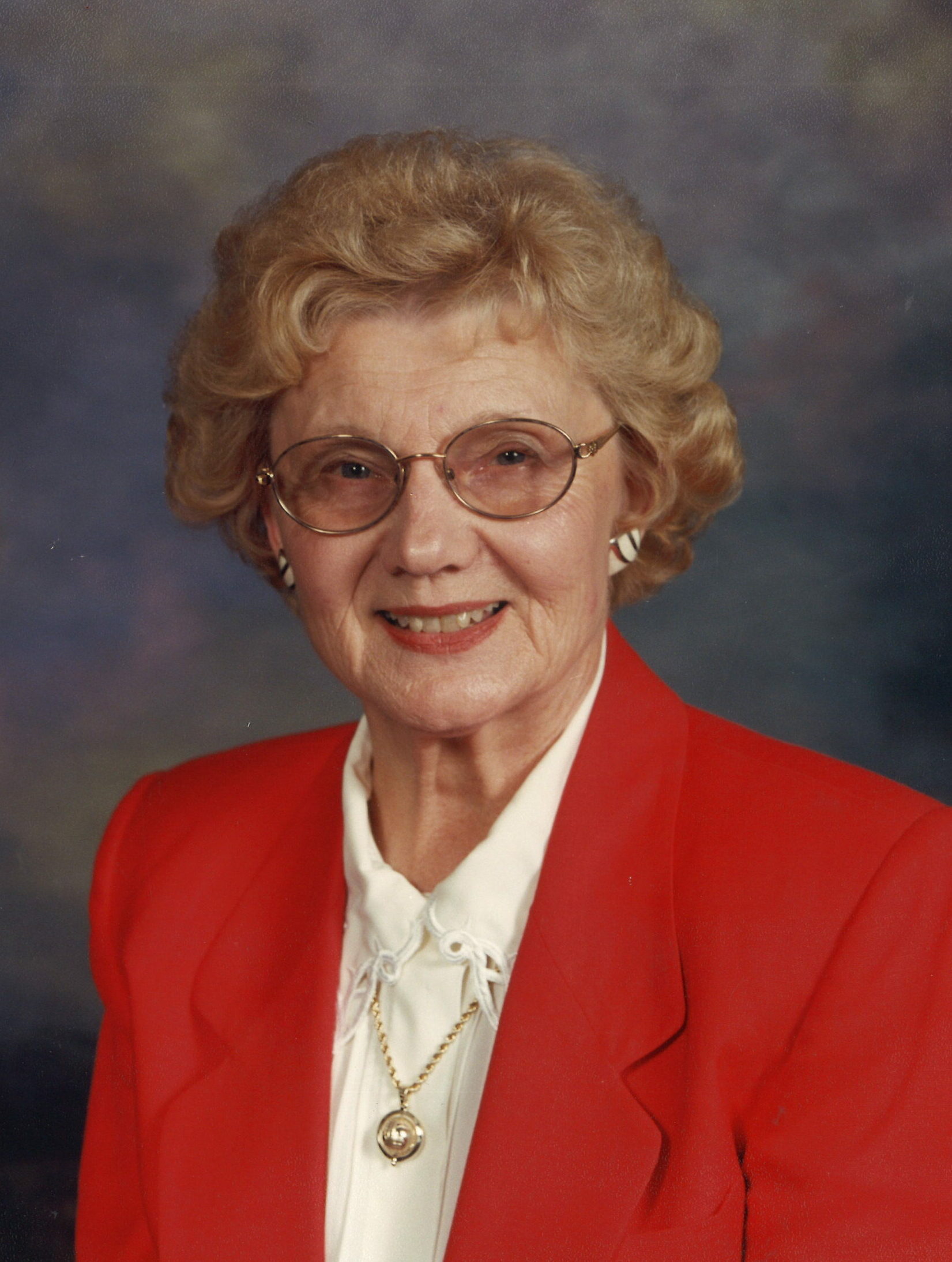 Joanne died peacefully in her home with her daughter Mary by her side on August 2nd, 2022.

Joanne was born in Moorhead, MN to Lars and Eleanor Sondrall.

A vibrant personality from the beginning, Joanne was an excellent student and musical talent who hosted her own radio show at just 14 years of age. She attended Moorhead high school where she was actively involved in music programs. She continued her musical career after high school as a trained opera singer, pianist, and volunteer soloist in various organizations and churches in the Fargo/Moorhead area. She later
recorded her album “Why Have You Chosen Me” with Christian Recording Studios. Anyone who met Joanne could tell from the moment she smiled that she would touch the lives of many and leave a lasting impact.

Joanne always found time to share her passion of music with others as she was a member of the Fargo fine arts club, president of the Fargo Moorhead Music club, attended school for music in Chicago, actively volunteered at Sons of Norway. She was also a part of Christian women’s club, led an in-home bible study, volunteered at Sanford, and played piano and sang for residents in nursing homes/senior living
centers. Somewhere in the midst of all her musical/volunteer activity and being a devoted wife and mother, Joanne found time to support NDSU football as the voice who opened the home games with her rendition of the Star-Spangled Banner for 15 years. As an NDSU fan once said, “When she sings the national anthem, the flag stands straight out, even on a windless day! Her soprano voice inspires everybody in the stands.”

Joanne lived a truly selfless life. She donated her time and talent anywhere she was needed. Her passion for living a Christ-centered life, family, music, travel, and her Norwegian Heritage will last for
generations to come. She was a light to anyone who had the honor of meeting her and was a true testament of unconditional love and support.

And this is the testimony, that God gave us eternal life, and the life is in his son. Whoever believes in his son has life. 1 John 5:11-12a

She is predeceased by her loving husband Fred Schlanser (1994), her father Lars, and mother Eleanor.

Private family services are being held.: