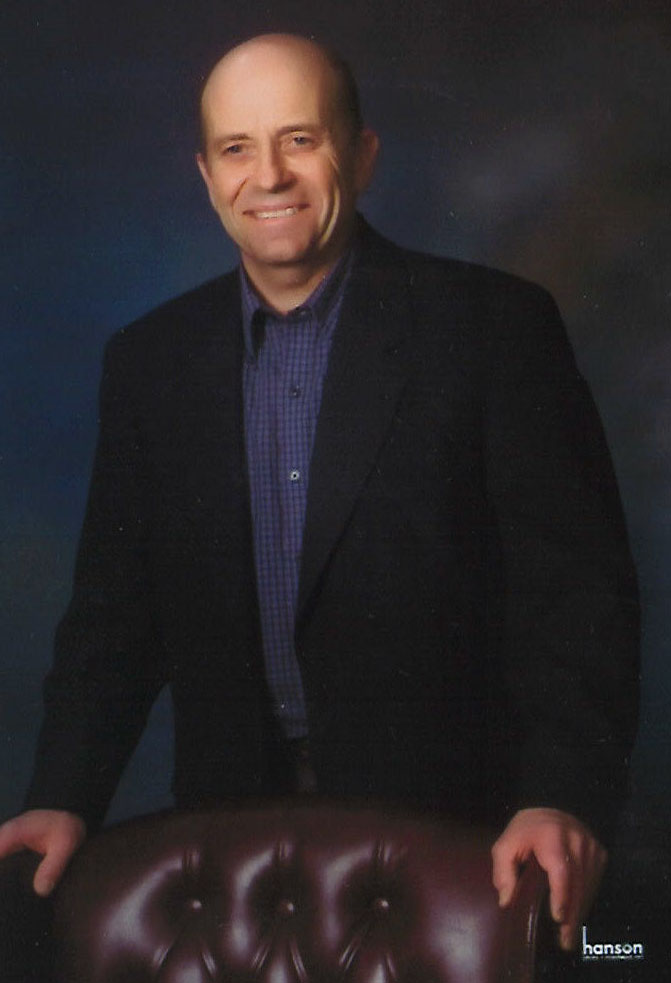 John Francis Ermer, age 67, of Fargo, ND died Saturday, August 15, 2020 at Sanford Hospice House, Fargo after a 1.5 year battle with pancreatic cancer. John was born on May 28, 1953 in Langdon, ND to John and Mary (Ferguson) Ermer. He was raised on the family farm northwest of Walhalla, ND along with his three siblings. The family farm at Walhalla remained a treasure throughout John’s life. After graduating from Walhalla High School, John went to the University of North Dakota where he graduated Summa Cum Laude in 1975 with a degree in business administration and continued lifelong friendships with several individuals he met at Walsh Hall. He then obtained his certified public accountant (CPA) license and began his life-long career in public accounting in Fargo, ND in 1975. In 1983, he established his own office and operated as a sole practitioner until 2020. John enjoyed the long-time work relationships he established with his clients throughout the years. John was an active member of the Church of Nativity in Fargo, ND. He served on the finance council and was part of its proclaimer ministry for many years. He was also actively involved in the many activities of the Church’s Knights of Columbus council throughout the years. John was also a long-time member of the Fargo Moorhead YMCA where he enjoyed working out and the camaraderie of friendship with many of the members there. Besides working out at the “Y”, John also enjoyed “working out” at the family farm in the summer keeping grass, trees and weeds under control along with his brothers. He could be seen often on his bicycle on the streets and bike paths throughout Fargo, as well as a weekly trip in the summer to the Hawley Golf Club to chase after errant golf balls. He enjoyed annual deer hunting trips for many years with family and other friends, and the annual fishing trip to Lake of the Woods with friends from Nativity Church. John is survived by his sister, Betty (Gordon) Harlow, Fargo, his brothers, Fr. James Ermer, Casselton, ND and Kenneth (Julie) Ermer, Eden Prairie, MN, nieces, Lisa (Dan) Harlow and Dr. Tanya Harlow, nephews, Christopher (Doris) Harlow, Jason (Amanda) Ermer, and Jordan Ermer, and great nephews/nieces, Eric, Amber (Jacob), Ian and Mercury. He was preceded in death by his parents John and Mary as well as grandparents John and Anna Ermer and Archibald and Elsie Ferguson. Prayer Service: 7:00 P.M. Thursday, August 20, 2020 at Nativity Catholic Church, Fargo with visitation starting at 6:00 P.M. Mass of Christian Burial: 10:00 A.M. Friday, August 21, 2020 at Nativity Catholic Church, Fargo. Burial: 3:00 P.M. Friday, August 21, 2020 at St. Boniface Cemetery, Walhalla, ND. Masks are required at all events. John’s services will be live streamed on Boulger Funeral Home’s website for those unable to attend. In lieu of flowers, memorials can be sent to Roger Maris Cancer Center or St. Boniface Catholic Church, Walhalla, ND.