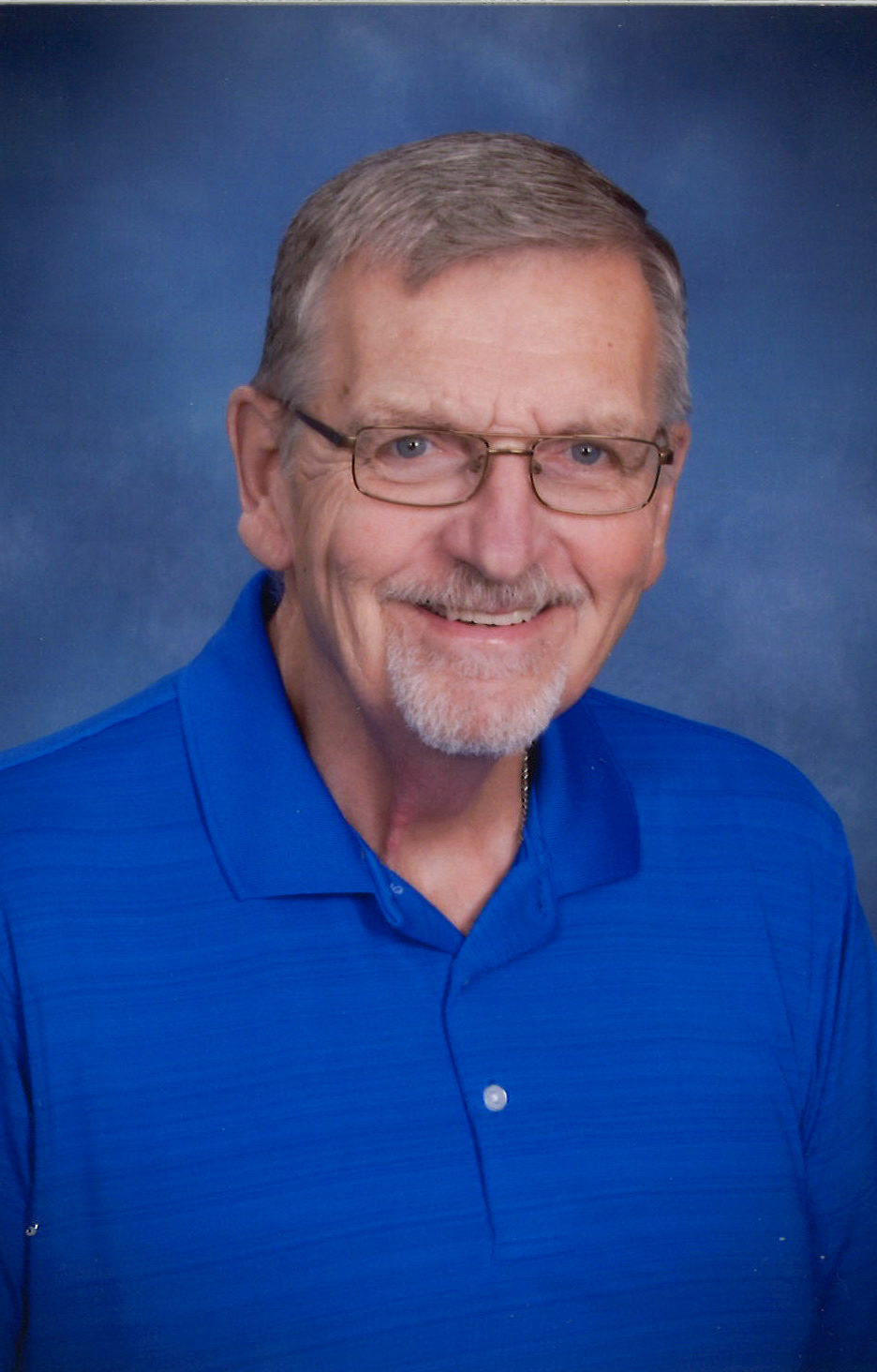 John's live streamed funeral mass can be viewed below starting at 1:30 PM: John P. Krick, 76, passed away at Sanford Health in the early morning on Saturday, March 26, 2022, surrounded by his family. John was survived by his wife Paulette of 53 years, and children Andrea (Brian), Jeff, and Kathy (Jared); grandchildren Hailey, Jordyn, Levi, Austin, Quinn, and Jonah; and great grandchildren Dawson, Emry, Cora, Hendrix and Lydia. John grew up and attended school in Bisbee, ND. After high school, he served in the United States Army in Vietnam. Upon returning home, John farmed the Krick family homestead for 23 years. John and Paulette moved to Fargo over 20 years ago to be close to family. John was a jack of all trades and a master of many. He was extremely skilled in woodworking and created many heartfelt creations that his family will deeply treasure. John had many great accomplishments, but being a grandpa (Papa John) was the greatest of all. He was a quiet man who really loved nothing more than to watch his children, grandchildren, and his great grandchildren mingle, tease, laugh, and especially loved to watch his family interact. John was preceded in death by many family members and friends that all had a special place in his heart. The family requests that those who wish to express sympathy to consider making a donation to the Vietnam Veterans of America - Chapter 941 in Fargo-Moorhead or the American Heart Association – charities near and dear to our hearts. John's Video Tribute can be viewed below: