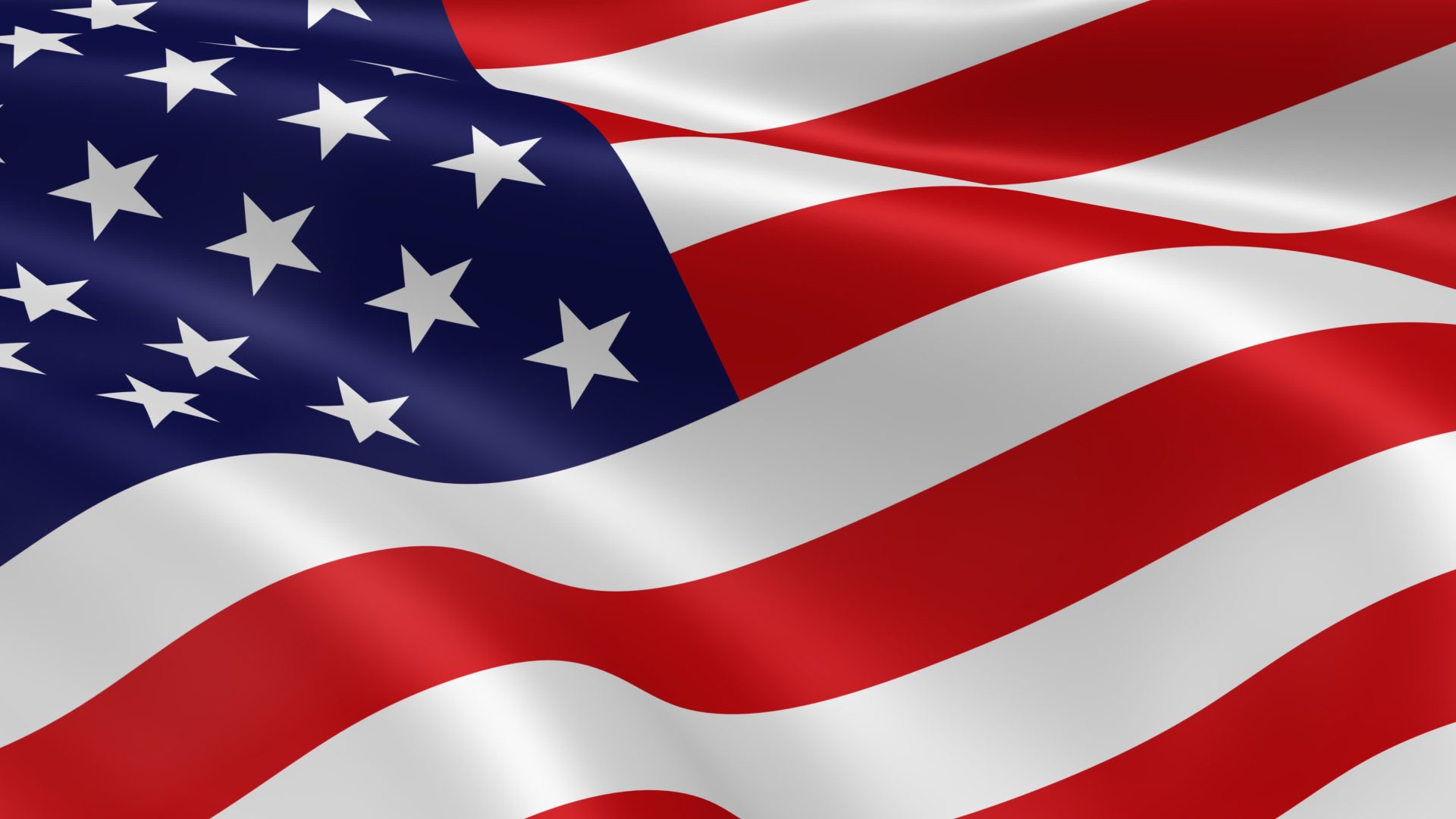 John L. “Jack” Johnson, 97, passed away on Thursday March 3, 2022, at CHI Health in Lisbon, ND. Jack was born to Clarence and Evelyn (Harrington) Johnson on April 16, 1924, at Buffalo, ND. Jack grew up on a farm near Buffalo with his older brother Dayton and sister Calley. The family toiled, persevered, and survived the dirty thirties of the Great Depression era in part by, according to Jack, “eating a lot of artery clogging lard sandwiches.” (which partially explains why he only lived to 98 years). One of Jack’s duties as a young boy on the farm was maintaining a ”fresh” team of horses at all times for his father (Clarence) when he was doing the field work. Jack attended country school and then Buffalo High School at Buffalo, ND graduating in 1942. Shortly thereafter both Jack and brother Dayton enlisted in the U.S. Army Air Corps (precursor to the U.S. Air Force). After basic training, Jack was assigned to the 721st Bomb Squadron, 450th Heavy Bomb Group and boarded a troop ship bound for Naples, Italy. Jack was trained as a ball-turret gunner on a B-24 bomber and flew many missions over Germany, Czechoslovkia, and Austria. On one of the bombing missions, Jack nearly met his maker when his oxygen unit, located right next to his head, was destroyed by enemy machine-gun fire. Luckily, one of the waist-gunners was able to get down into the ball-turret and provide oxygen. After Jack came home from Italy in 1945, he returned to the family farm at Buffalo. Jack attended two years at North Dakota Agricultural College (NDSU). When asked why he did not complete his degree he replied that he was consumed with thoughts and guilt of innocent people that were likely killed as a result of the bombing missions. Jack met Viola Stangler (Alice, ND) and they were married July 30, 1947 at Page, ND. Jack and Viola purchased and ran “Jack’s Bar” in Alice, ND for several years prior to Jack’s career as a rural mail carrier. Jack hauled mail out of Alice for twenty years as well as operating the family farm for several of those years. In 1973, Jack was transferred to Pelican Rapids, MN and retired from the U.S. Postal Service in 1984. Jack took his job very seriously. He could bust through more snow with a two-wheel drive car then anyone had ever imagined. When he finally purchased a four-wheel drive, well, he was virtually unstoppable. Jack and Viola enjoyed many years with friends and family at Prairie Lake and upon retirement purchased a home in Mesa, AZ where they eventually became permanent residents. Jack was a master card player. Pinocle was his game of choice and he played to win. If you had the misfortune of being his partner you had best be at the top of your game. Jack’s other passion was flying. He was a very accomplished pilot. He and five of his friends purchased a 1956 Cessna 172 and he spent countless hours flying and, at times scarring the hell out of people, whether you were on the ground or in the plane. Jack and Viola raised four children: Julie (Stan) Roeder, Vickey (Steve Vaillant) Bennett, Holly (Orville) Kautz, and Joe (Marianne) Johnson. Five grandchildren: Amy Van Dermeer, Brett Bennett, Mandi Korpela, and Jack and Sam Johnson. Nine great grandchildren. Two great great grandchildren. Jack was preceded in death by his parents: Clarence and Evelyn Johnson, Wife Viola, twin daughters Barbara and Caroline, son-in-law Orville Kautz, son-in-law Gary Kjelland, brother Dayton Johnson, and sister Calley Grondahl, brother-in-law Donny Grondahl. Jack was a very loving (not touchy feely so much) and generous father and he was always there when you needed him. He took care of his family. Dad, we all will miss you. A memorial service will be held at 10:00 a.m. with visitation starting at 9:00 a.m. on Friday, March 11, 2022, at Boulger Funeral Home and Celebration of Life Center Fargo. Arrangements entrusted to the care of Boulger Funeral Home and Celebration of Life Center, Fargo. To sign the online guestbook, go to www.boulgerfuneralhome.com.