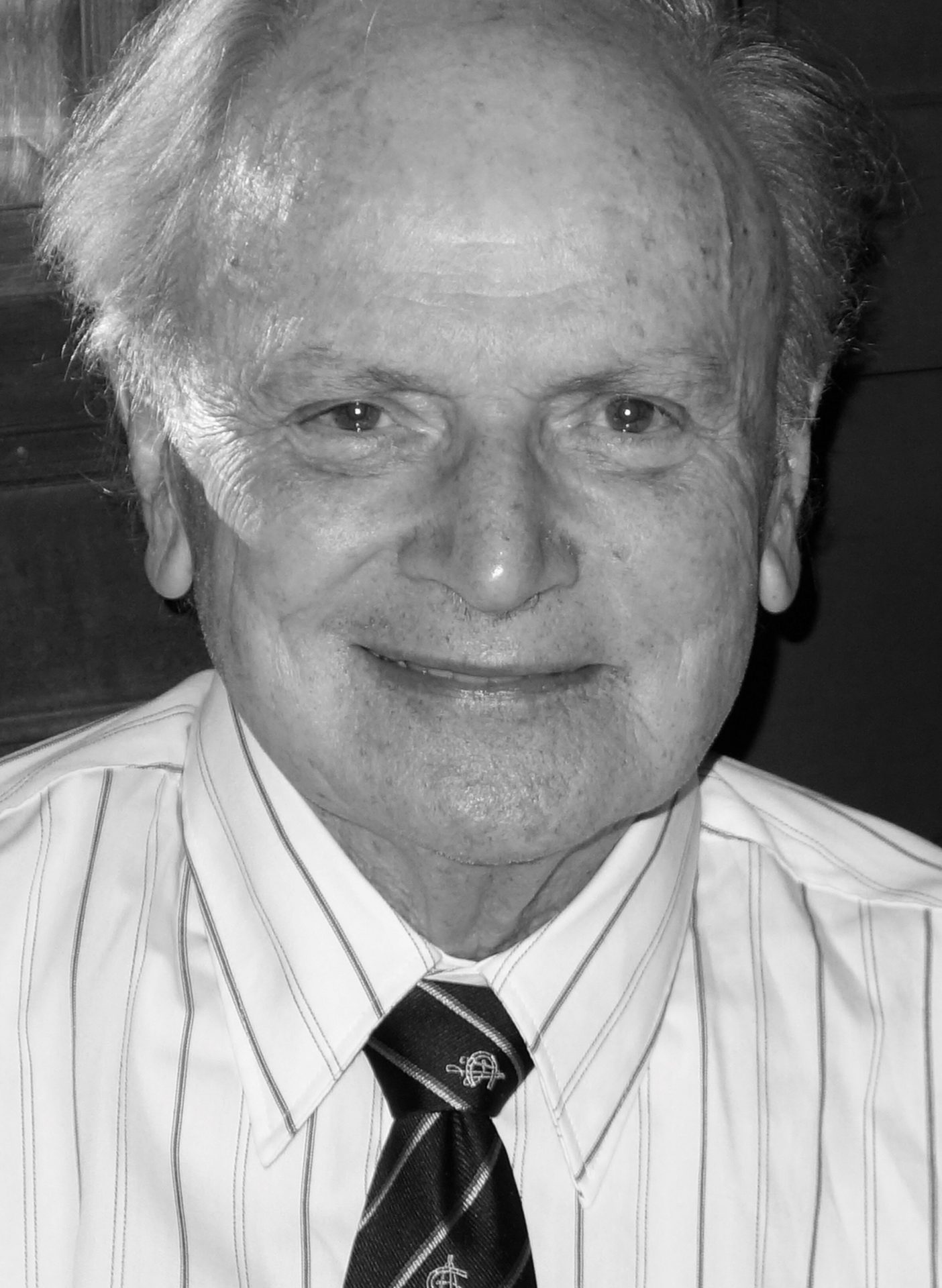 John Thomas Moraghan was born in Musellbrook New South Wales, Australia on September 6, 1931, the second eldest of seven children of his parents Robert and Kathleen (Coady). He grew up in Lithgow and Katoomba, graduating with honors from Sydney University in 1955. From 1955 to 1957, he researched at Hawkesbury College. In 1957 he sailed to the United States of America to successfully pursue a PhD in Agronomy at Iowa State University in Ames, Iowa. While undertaking his American graduate studies, he met his future wife, Betty Sullivan, while attending a Christmas party at her parent’s home in Chicago in 1957. They were married in 1959, and lived in Ames until the completion of his graduate studies in early 1961. Four children (Andrew, Kathleen, Thomas and Diane) resulted from this happy marriage. He was a devoted parishioner of Holy Spirit Catholic Church during his long-term residence in north Fargo. His faith was the cornerstone of his life. He was a life-long supporter of Catholic education. In 1961, he accepted a position as an Assistant Professor of Soils at North Dakota State University, Fargo. He was promoted to Professor in 1969, taught soil fertility and soil chemistry classes, conducted greenhouse, laboratory and field experiments with sugarbeets, corn and edible beans. He conducted unique field research on wetland soils for over 44 years. He gave many talks to the farm community, especially to sugar beet growers, on practical aspects of his research. During his career, Dr Moraghan was elected a Fellow of the American Society of Agronomy and received the Red River Valley Sugarbeet Researcher of the Year Award as well as Red River Basin Research Award of the International Coalition. He enjoyed practical aspects of his research. Additionally, he was the Faculty advisor to the men’s and women’s rugby teams of NDSU. In 1974, Dr Moraghan presented a paper at the International Congress of Soil Science in Moscow and spent 10 days studying soils in southern Russia and the Volga region. Dr Moraghan held Visiting Professor positions at Louisiana State University, Baton, Rouge, University of Concepcion, Chile, and the Collegio Postgraduados, Mexico. He spent two years as a Principal Scientist at ICRISAT, Hyderabad, India, working with post-doctoral fellows and graduate students. He loved dogs, bird-watching and attending horse races. A life-long athlete; running, playing rugby, tennis, cycling and fishing. He biked to cancer treatments at Roger Maris. He read widely: mysteries and history especially about world religions. He delighted in playing with and traveling with his children. John admired the values and achievements of his grown children. In his own words to his four children, he wrote: “The top priority of your mother and me throughout our married life was the welfare of our children. The return on our dedication is evident with your love and help, as we have aged. You have made me feel that my life has been successful.” Later in life, his grandchildren became one of his greatest sources of joy. The values that he passed on to his children and grandchildren live on. He passes on discipline, love of learning, hard work and the priority of helping others. The family extends their gratitude to Drs. Preston Steen, Ashley Jensen, Raul Ruiz, David Flach, Mike Traynor and CHI Hospice. John Moraghan ran more than 25,000 miles around the Bison Sports Arena track. He had years of beating the odds against two cancers. He finished the race with grace and strength. He died at home surrounded by his loving family. We will miss him every day of our lives. John is survived by his wife of 60 years, Betty and children: Andrew of Bismarck, Kathy (Rob Olson) of Fargo, Tom (Jill) of Nisswa, Diane (Emmet) Kenney of Fargo. Grandchildren John, Sophie, William and Emmet III Kenney, Joseph, Patrick, Catherine, Matthew and Nicholas Moraghan. Also survived by beloved nephew Ben Moraghan and niece Colleen Gregory as well as many other nieces and nephews. John was preceded in death by his parents Robert and Kathleen, brother Peter, sisters Doreen, Joan, Dawn and Pauline.