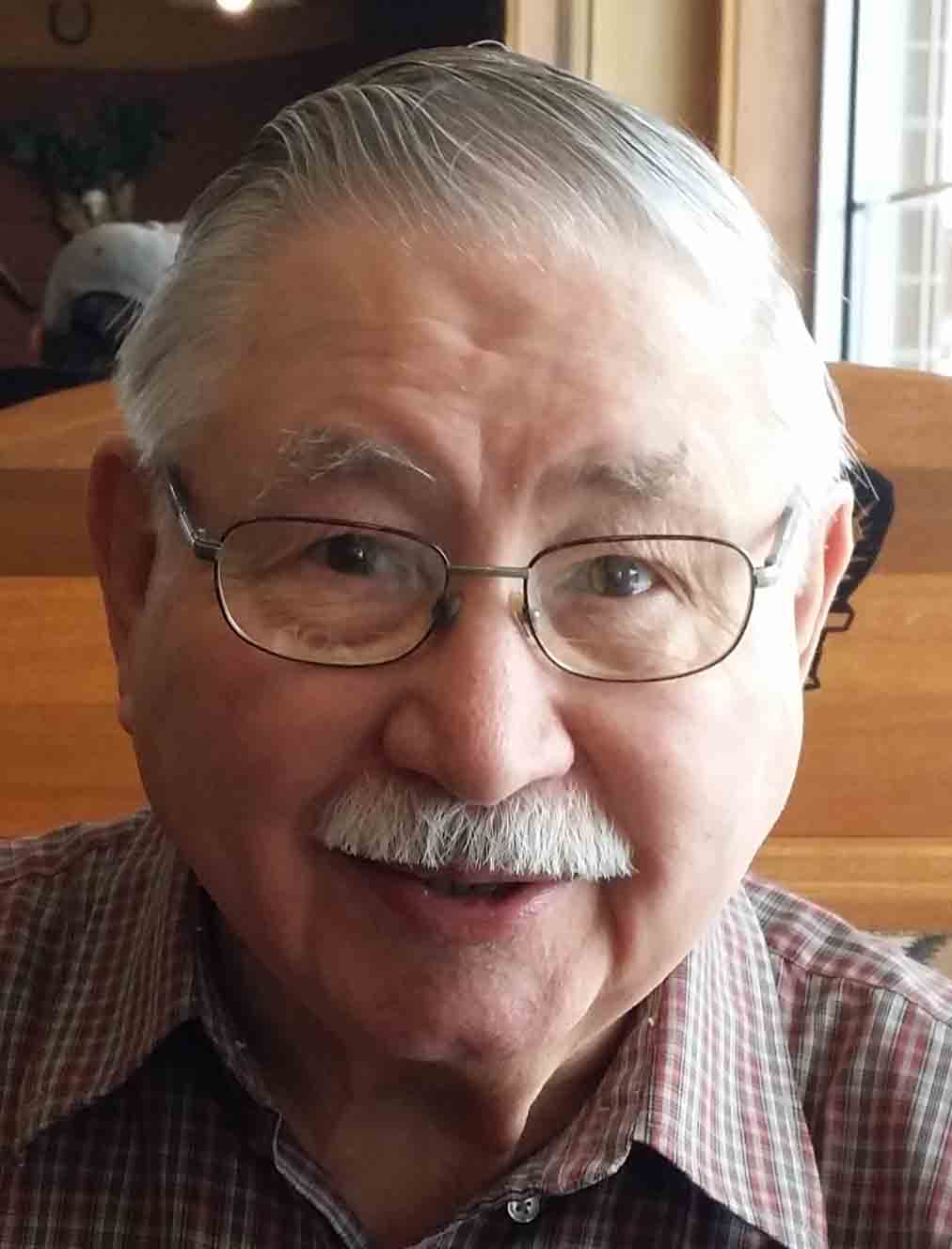 John (Jack) O’Connor, 83, Fargo, died Monday, December 31, 2018 at his home. John William O’Connor was born November 10, 1935 to Mable and William O’Connor in Chicago, IL. He graduated from Danville High School in 1954. Jack joined the Air Force in May 1955 and served proudly for 4 years. While in the Air Force he attended school at Lowry Air Force Base in Denver, Colorado for radar maintenance. After his discharge from the Air Force in 1959, Jack joined the Marine Corps Reserve completing his USMC Boot Camp at Paris Island, SC. While a USMC Reservist, he worked for Minneapolis Honeywell in Denver, CO as an electronics technician. He then hired on with Hughes Aircraft Company in California as an F-102 radar Technical Services Representative. His first assignment with Hughes was in Fargo, ND at the NDANG training personnel on F-102 radar maintenance. He joined the NDANG “The Happy Hooligans” in 1966 and worked there 26 years until he retired in 1992. During his time with The Happy Hooligans, Jack supported the F-102, F-101, F-4 and F-16 weapon systems. Jack thoroughly enjoyed teaching and electronics troubleshooting while working the mockup in the radar back-shop. He considered The Happy Hooligans as his extended family throughout his career and retirement until his death. Jack enjoyed hunting, fishing, shooting, reloading, good food and good conversation. Jack was often heard saying “this is the finest meal I’ve ever had!” Jack was also an avid Bison football fan. He looked forward to every game and was making plans to watch the upcoming championship. In his younger years, Jack enjoyed golf and was a charter member of The Happy Hooligans annual golf tournament Ka-Whumpa. He greatly enjoyed the time he spent with his family and loved attending the sporting events of his children and grandchildren. Jack was married to Peggy (Johnson) for 17 years. They had two sons and one daughter. He married Janice (Foster) in 1983. He is survived by his wife of 35 years, Janice; daughter, Diana of Denver, CO; two sons, William of Las Vegas, NV, Glenn (Ling) of Fargo, ND; step-daughter, Andria (Glenn) Foster-DeVold of Fargo, ND; grandsons, Jordan, Aric, Evan and granddaughter, Alayna. He was preceded in death by his parents and brother Gary. Services: Prayer Service at Boulger Funeral Home, Fargo, ND on Monday, January 7th at 7:00 pm. Visitation is 5:00-7:00 pm. Funeral is at Boulger Funeral Home, Fargo, ND on Tuesday, January 8th at 10:00 am. Visitation is 9:00-10:00 am.