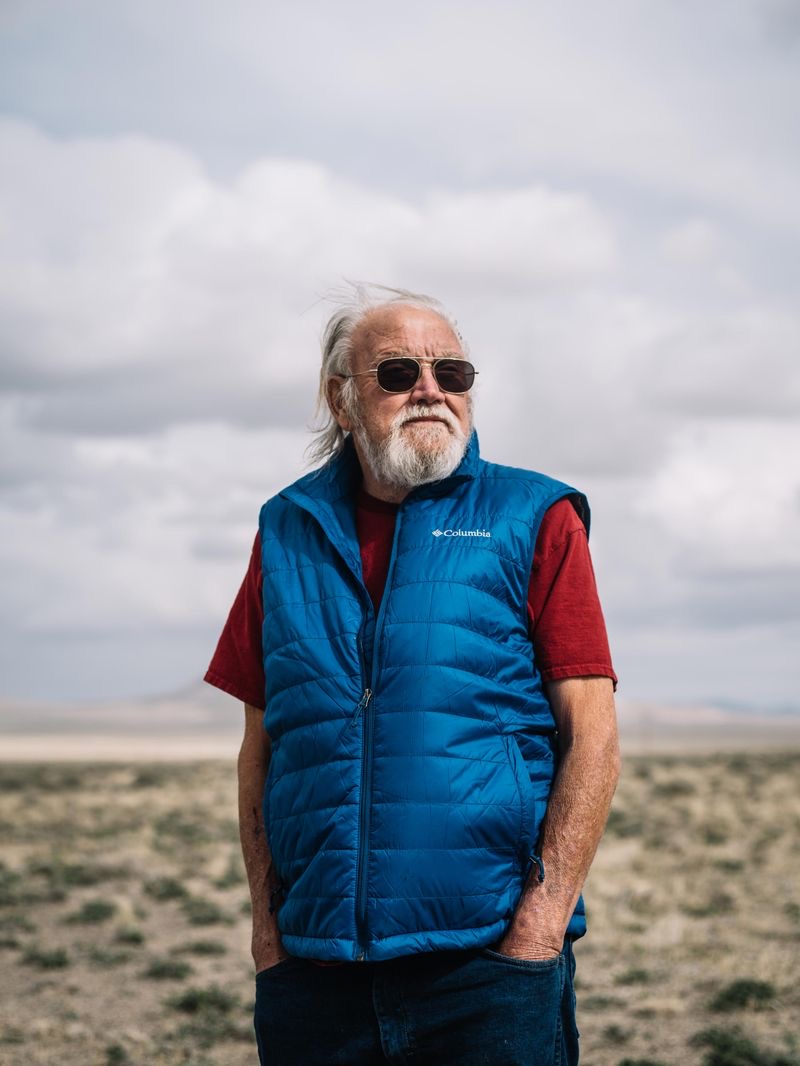 John Orlin Rud, 81 years old, of New River, AZ died on May 26,2020 in Clayton Valley, Nevada doing the geology work that he loved best. John was born November 23,1938 in Cliffford/Galesburg North Dakota. Fred and Hilda Rud were his parents. John had 9 siblings in all. He graduated High School at Galesburg High School. After high school he enlisted in the Air Force and served his four years stationed in Bellingham, WA. He graduated from University of Oregon with a M.Sc Geology in 1971. John was married to Daryl Church for 18 years and had two children. Lisa, born in 1970 and Erik, born in 1972. John has spent a life-time in mineral exploration. Prospecting, program management, mining, mine rehab, and mill building have all been part of his 55 year career. There are very few geologists alive today who have had such a rich and diversified career as his, that also put their name to at least 20 producing mines in the South West, USA. The last 10 years has seen John become one of the worlds experts in lithium brine exploration and development in the USA, particularly Clayton Valley, Nevada. John is survived by his children, Lisa Beebe and Erik Rud, his ex-wife, Daryl Brown and girlfriend, Jan Lamb. John has 4 grandsons, Hayden Beebe, Ethan Rud, Gavin Rud, and Jacob Rud. John also has surviving brothers and a sister. Lloyd Rud, Betty Johnson, Roy Rud, Zane Rud.