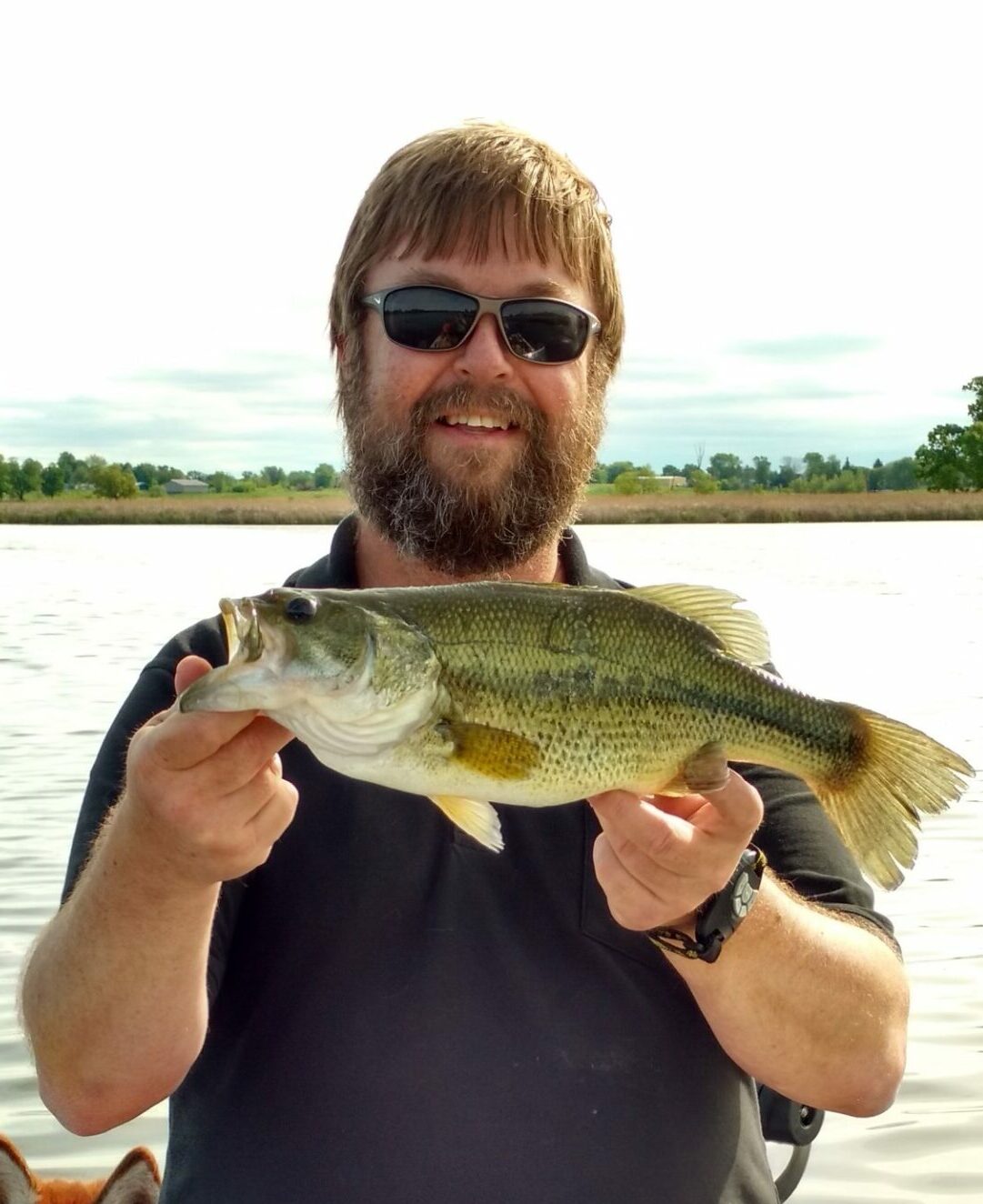 John’s service will be viewable here:

John was born May 6th, 1963, to Eugene and Arvilla Shepler in Jamestown, North Dakota. He was the youngest of eight children.

John met the love of his life, Kathleen, at Moorhead Tech in 1981 while attending Chef’s Training. They married on August 16th, 1986, and had three daughters: Nicole, Megan, and Samantha. Family was his number one priority. He always made sure to be at every sporting event, concert, and activity. In recent years he had the joy of watching his family grow with grandchildren Josephine, Oliver, and Finn. He gained three more grandchildren through his daughter Samantha’s marriage: Allie, Duane, and Sophia. John also spent much of his time caring for his mother, Arvilla, whom he loved very much.

To John, every day was a good day for fishing! Some of his favorite fishing spots included Lake of the Woods, Lake Lida, Lake Crystal, Lake Lizzie, and Devils Lake. He also enjoyed the occasional trip on the Red River, often to catch the music from concerts in the area while he reeled in catfish! He never turned down an opportunity to explore the outdoors through camping, boating, hiking, or just sitting back under the stars. He also enjoyed tasting fine wines, touring breweries, and sharing his finds with friends and family. He was always ready for a chess match (which he always won) and was prepared to conquer any board or card game.

John completed his Bachelor of Science in Mechanical Engineering at North Dakota State University in 1995. He started his career in 1995 at CNH (Case New Holland) as a Test Engineer. In 2005 he assumed the Testing Engineering Supervisor role, coordinating the testing activities on the equipment developed in Fargo. In 2007 he assumed the role of Manager of Test Planning with the task of planning test activities. In 2010 he was appointed WW Wheel Loader Product Validation Manager, which involved validation activities in Fargo (North Dakota), Lecce (Italy), Berlin (Germany), and Belo Horizonte (Brazil). In 2018 he was assigned the role of manager of validation methodologies for both Construction and Agricultural equipment. Since 2020 he has been in charge of coordinating the product certification and approval activities, especially with regard to agricultural tractors developed in Fargo for all world markets. In this role, he coordinated the implementation of applicable regulatory and approval requirements in the sales markets with product development bodies and assisted other teams in organizing tests and verifications by government officials. In recent years international technical standardization forums as well as being one of the four influential members of the United States OECD.

One of John’s favorite things to do was stand as a university presenter. He inspired students to believe they could achieve anything they set their minds to as he spoke about engineering and professional development concepts. John helped shape curriculum structures and advocated for students as new programs regarding engineering and mechanics were constructed. His passion for furthering education, combined with his knowledge, made him an outstanding teacher to the college students he spoke to, the interns he worked with, and his children.