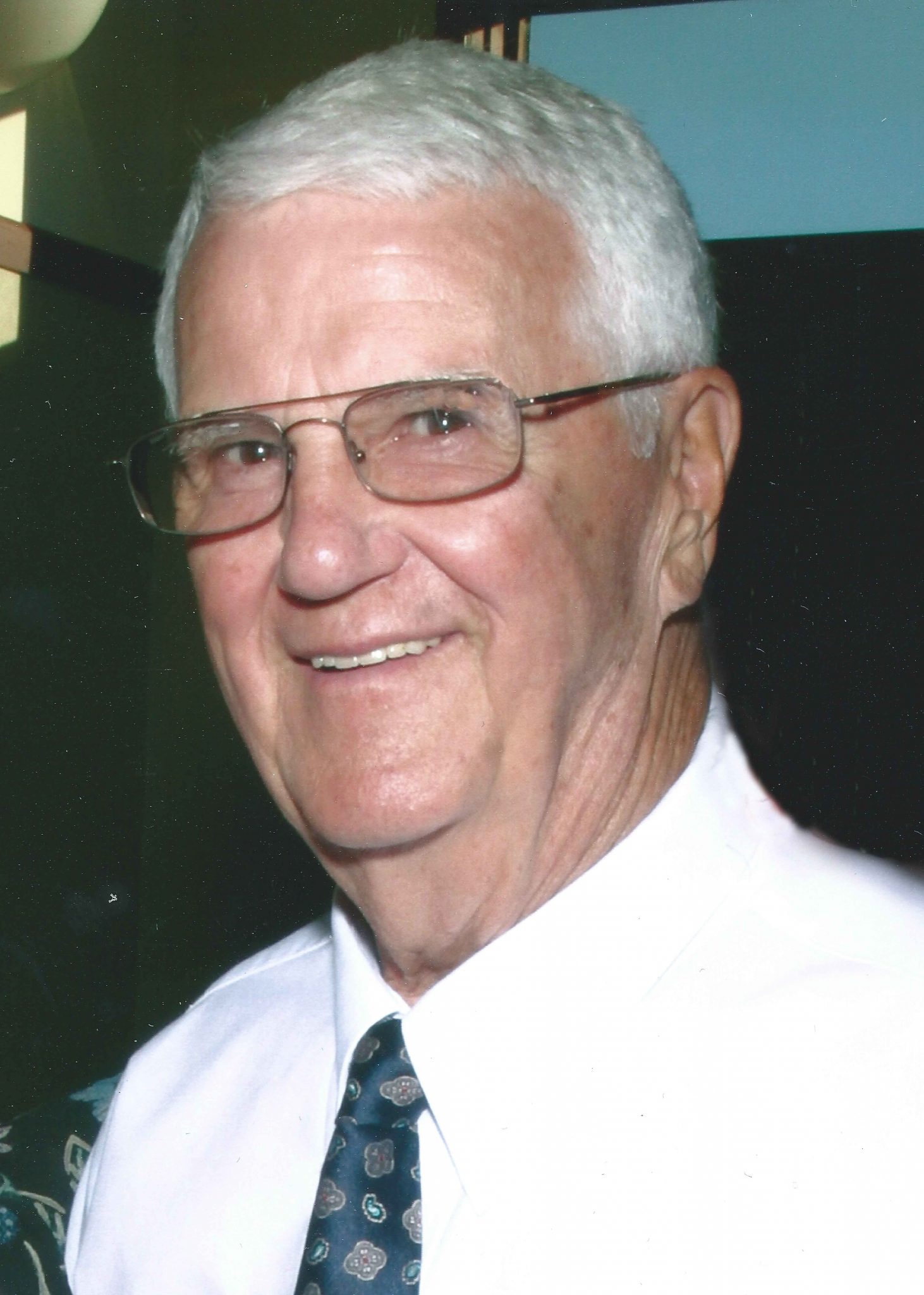 John T. “Tom” Hurley Born September 30, 1932 to William Matthew and Cordelia Marie (Tipton) Hurley in York, Nebraska, the youngest of seven children. He was granted an earthly life of 85 years, 6 months and 22 days, passing away at his home in Fargo, North Dakota surrounded by his loving family. In 1951 Tom enlisted in the Marine Corps. and proudly served his country in the Korean War. On February 21, 1955 Tom married the love of his life, Grace Lou Hoffman, a native of the Wilbur, Nebraska area. They were married for 63 years and two months. Together they had six children: Son, John Thomas (Tom) Hurley Jr. and Theresa Brown, Daughter, Kathleen Kay and Gary Summers, Daughter, Patricia Jean Hurley, Daughter Barbara Anne and Michael Beck, Son, James William Hurley and Daughter Christine Marie Hurley and Allison Gaye Tew. There were also nine Grandchildren (Jennifer, Kelly, Tim, James, John, Chad, Braden, Taylor and Brian), seven Great-grandchildren (Catlyn, Kyle, Mason, Brooke, Lillian, Luke and Logan) and four Great-great-Grandchildren (Raylee, Layniee, Russell and Rhys). He worked for Paxton & Vierling and Missouri Valley Steel Companies in Nebraska and Iowa, retiring from Northern Plains Steel Company in Fargo, North Dakota. Our Family would like to take this opportunity to thank all of the wonderfully loving people at the Roger Maris Cancer Center for their care and compassion during these past months. Angels really do walk amongst us. Memorial Services will be held on Thursday, April 26, 2018 at Nativity Catholic Church in Fargo, North Dakota. Burial at a later date in St. Josephs Cemetery, York, Nebraska.