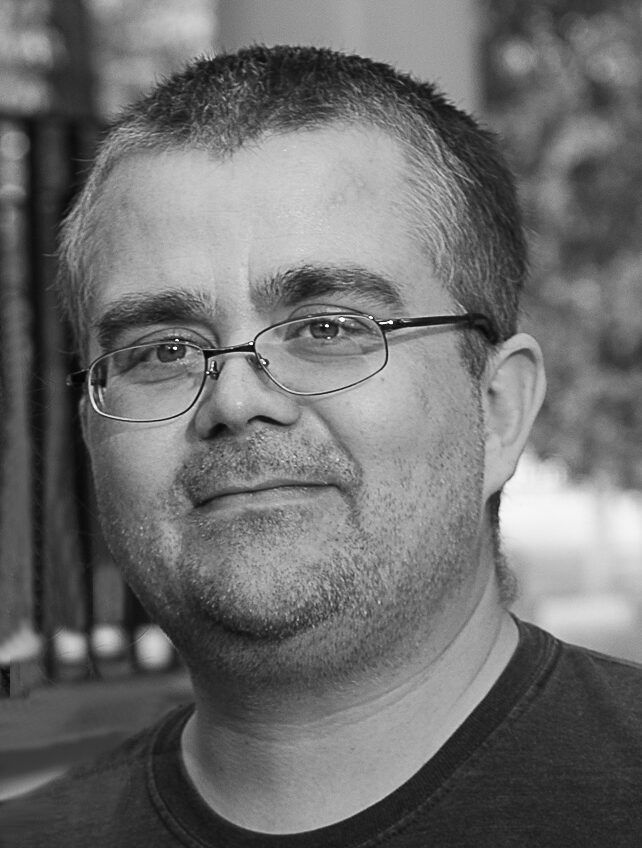 Jon was born January 19, 1978 to Allen and Bonnie (Wertman) Person in Britton, SD. He grew up on a farmstead Southwest of Lisbon with his siblings. Jon spent the first few years of his life enjoying being in the country riding bike and swimming in the creek before eventually moving into Lisbon with the family. He attended school and graduated from Lisbon Highschool. Jon attended Valley City State University and received a bachelors in communications. That is also where he started “talking” to Courtney Friese and about a year later, Brooklyn came along. After graduation, Jon and Courtney lived in Valley City and Jon worked at John Deere for some time. They later moved to Moorhead as they wanted Brooklyn to attend Red River Valley Academy. When Brooklyn was 12, they moved back to Lisbon to work at Bobcat.

Jon and Courtney both enjoyed music festivals, camping, traveling, and spending time with their daughter and friends. They both loved animals and had a house full of cats, one dog, and a deer.

Jon is preceded in death by his wife, Courtney; parents, Allen and Bonnie; and grandparents.