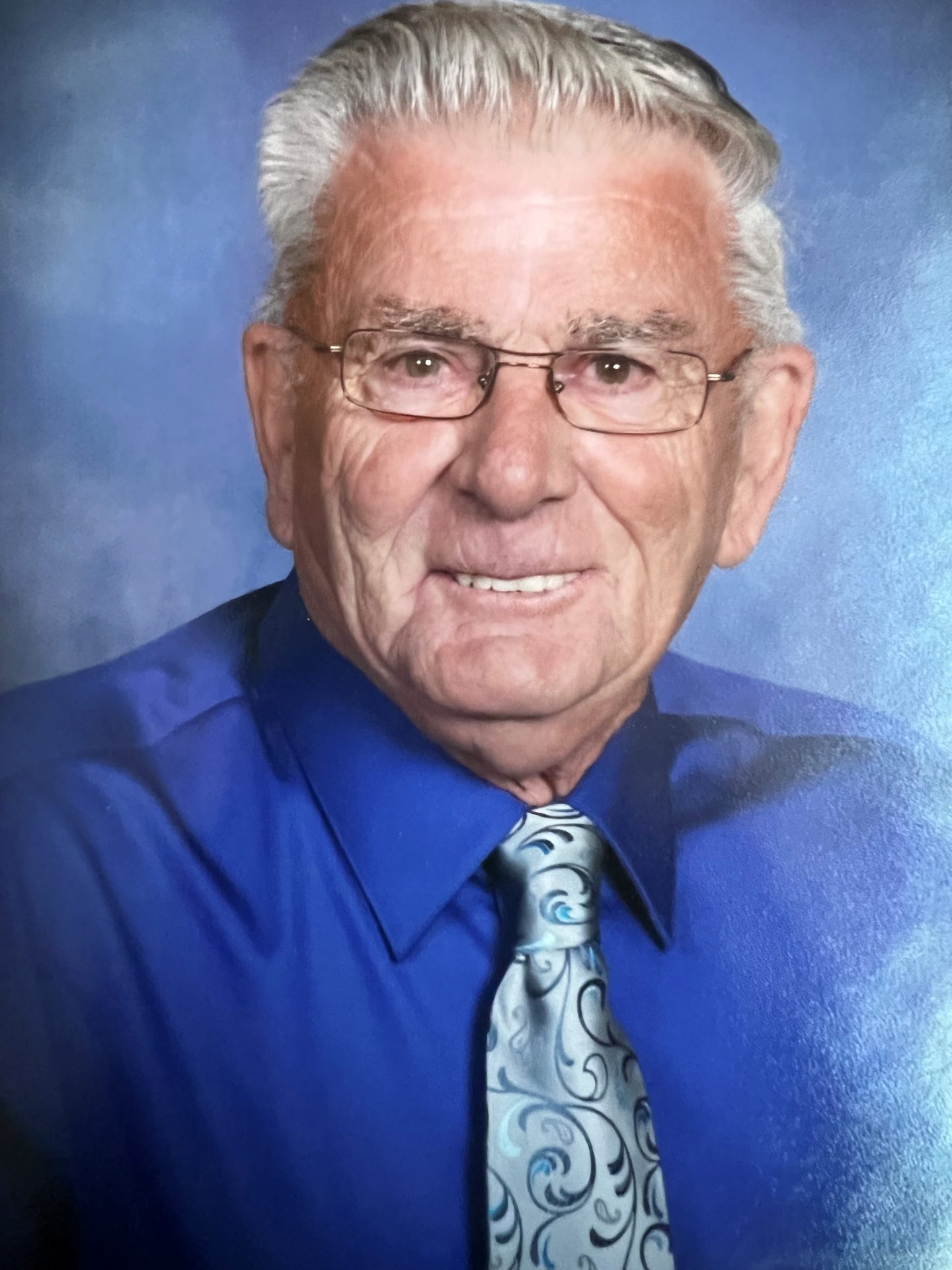 Joseph Blaz Ott, 83, of Fargo, ND, passed away peacefully at the Fargo Veteran’s Hospital with much of his family by his side on Saturday, February 5, 2022. Joe became ill with COVID-19 in September 2021 and since then had multiple complications as a result. Joe was born on January 21, 1939, on his family’s farm north of Belfield, ND. Joe was the 15th of 16 children born to John and Clara (Bosch) Ott. He grew up working on the farm with his siblings and parents. During that time, farm work was brutal; most was manual labor that lasted for many hours of the day and night. He honestly had to walk to school uphill both ways, living on the edge of the Badlands. His mother passed away when Joe was 14. Joe left the farm when he was 16, working in various jobs. In 1961, Joe was working as a lumberjack in Alaska when his draft number came up for the Vietnam War. Joe served two tours of duty in Vietnam as an engineer with a U.S. Army Special Forces unit. He received multiple commodations and awards for his time in Vietnam. Like many Veterans from the Vietnam War, Joe spoke little of the time he spent there. Instead, his military records spoke of the man Joe was and the person that his family and friends all knew. He was a dedicated and loyal soldier, family man, and person. In 1968, Joe’s brother Vince and sister-in-law Betty set him up on a blind date with Elsie Steffan of Dickinson. That blind date at a bowling alley in Dickinson resulted in a 53-year marriage—Joe and Elsie were married on July 16, 1969, at St. Wenceslaus Catholic Church in Dickinson. Joe continued to serve in the U.S. Army, which took them to California. In 1970, Elsie gave birth to their firstborn, Paul, while Joe was stationed at the Presidio in San Francisco. Joe then left active duty and the family moved to Washington State where their second child, Becky, was born. After a short time, they moved back to Dickinson where their last child, Shelley, was born. Joe once again worked a variety of jobs while the family lived in Dickinson. He was a Culligan man, worked in the oil fields, and also drove charter buses. Joe cherished his family and spending time with them was the greatest gift he had. He also enjoyed playing Pinochle, fishing, camping, and was in numerous pool leagues. Joe and Elsie were long time members of St. Joseph’s Catholic Church in Dickinson. Joe continued his military service in the North Dakota National Guard after moving back home. He ultimately achieved the rank of 1st Sargent and spent a total of 26 years in the military, 10 years on active duty and 16 years in the N.D. National Guard. Joe and Elsie moved to Fargo in 2016 and up until the time of his medical issues in the fall of 2022, Joe was active and spent as much time as he could with his children, grandchildren, and great-grandchildren. He will be greatly missed by all that knew him, especially his family. Joe was preceded in death by his parents, 13 of his siblings, and too many of his nieces and nephews. He is survived by his sisters Susan Messmer of Spearfish, SD, and Jenny Graff of Ft. Meyers, FL, wife Elsie, son Paul (Kathy) of Herreid, SD, daughters Becky (Bob) Tretter and Shelley (Jay) Metzger both of Argusville, ND, grandchildren Ray (Katie) Dworshak, Wenonah (Brody) Van Vugt, Tyrel, Breana, Jack, Kayla, and Matthew, great-grandchildren Emerson, Jade, Roman, and Merrik, many brother and sister-in-law’s, nieces, and nephews. In lieu of flowers, the family requests that donations be made to any Veterans’ organization.