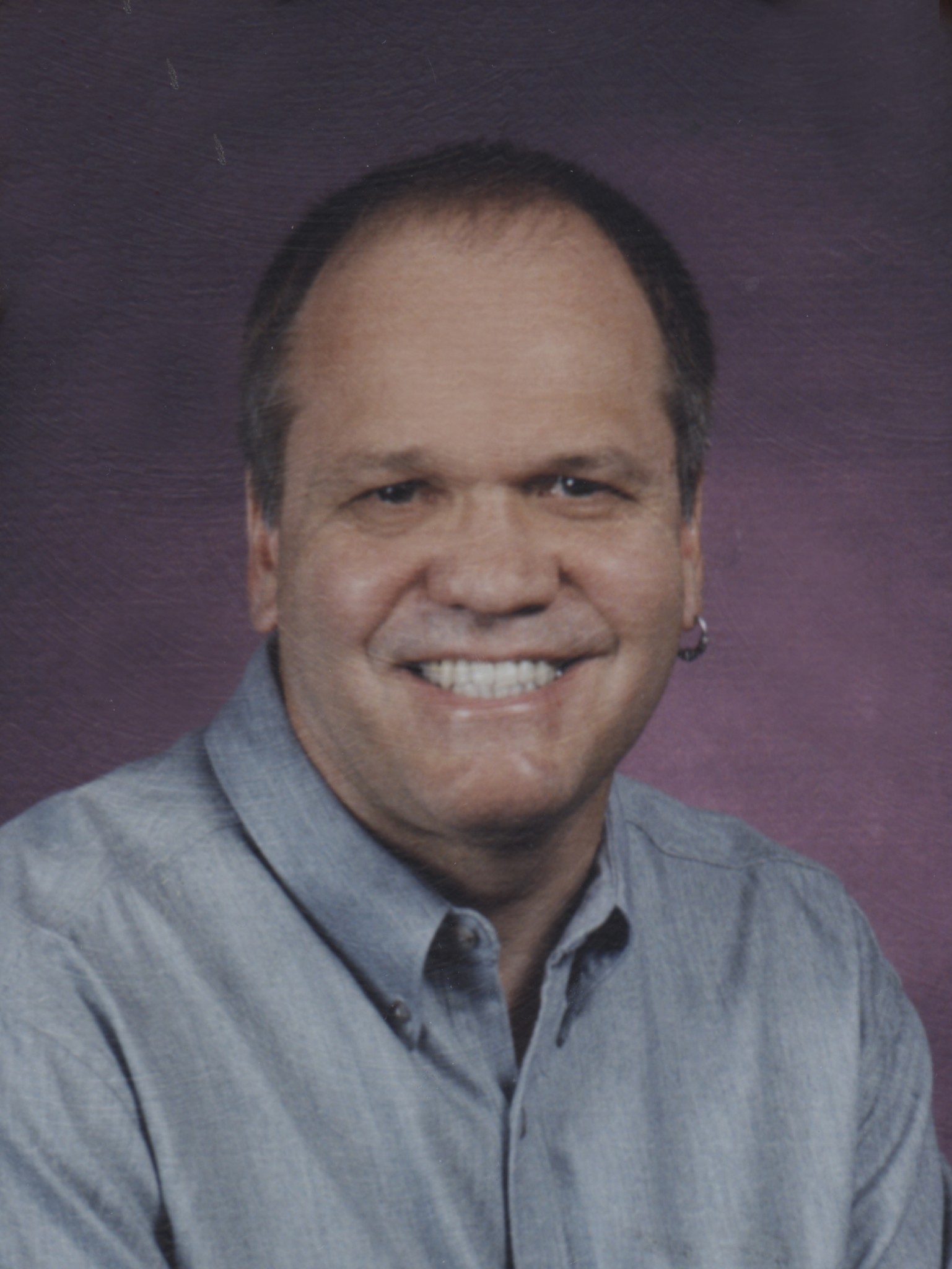 Joseph A. Weigel, age 66, of Los Angeles CA, died Saturday, May 16, 2015 in his home under the care of hospice after a very short but courageous battle with cancer. Joe was born on December 18, 1948 in Oakes, ND, the son of Rokus and Barbara (Ziegler) Weigel. He was baptized, received his first Holy Communion, and was confirmed at Saint Charles Borromeo Catholic Church in Oakes where he also went to grade school. He attended one year of high school in Oakes and then went on to three years of high school at Cardinal Muench Seminary in Fargo, ND. He received his B.A. Degree from NDSU and his Master’s Degree from Moorhead State University. He also attended the Seminary of Saint Paul for four years, and was ordained a priest in June of 1973. He later left the priesthood to pursue teaching.  After leaving Fargo in 1980, he taught at a catholic school in Springfield, Oregon for two years. He then went to California where he taught for two years in a Japanese school for gifted children in Bellflower, CA. He then moved to the Los Angeles Unified School District, where he taught for the past 31 years. He was to retire on June 5, 2015 but God had other plans. His greatest hobby was square dancing, he loved to travel, going to the movies, plays, operas, museums, walking and hiking. Joe was known for his kindness, gentleness, sensitivity, and great love for his mother. He loved life, and was dedicated to teaching and learning. Joe is survived by his mother, Barbara Weigel, of Fargo; brother, Eugene (Teresa) Weigel, Fargo; sister, Debra Weigel (Jonathan McCutcheon) Pembina, ND; several nieces, nephews, aunts, uncles, and many cousins; special friends: Brian Vaughan, Bill (Sara) Phelps, Irene Reingold, Steven Leu, Bob Skinner, John Crimm, and Sybil Armen. He was preceded in death by his father, Rokus “Roy” Weigel; baby sister, Jacqueline Kay, his grandparents, several aunts, uncles, and cousins. Along with Joe, may they all rest in peace. A Memorial Service will be held 10:00 A.M. Tuesday, June 2, 2015 at Boulger Funeral Home and Celebration of Life Center, Fargo. Burial will be at Holy Cross Cemetery North, Fargo.