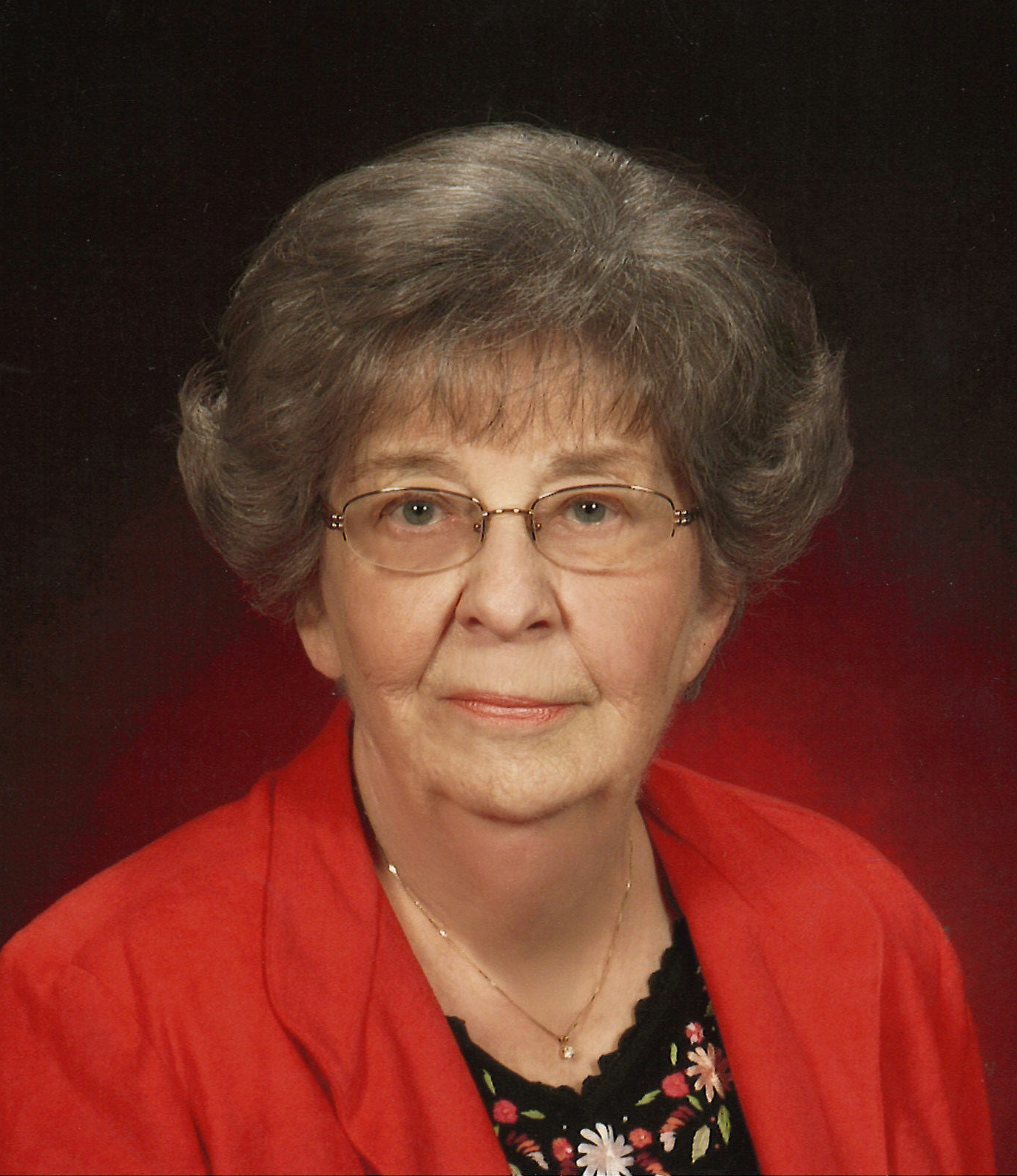 Judith E. Hofrenning died peacefully February 9, 2018 at Villa Maria nursing home. Judith Eleanor Erickson was born December 12, 1923 to Chris and Lillian Erickson at Kindred, ND. She was baptized, confirmed, and married Rev. Ralph Hofrenning in 1970 at Gol Lutheran Church. Judith attended a two-room school, Riverside in rural Kindred, and graduated from Kindred High School. Her education continued at Concordia College in Moorhead, MN where she graduated with degrees in music education and English. She taught in several communities throughout MN. Her appreciation of music enriched her life and that of her many piano students. She directed church choirs and played for services. With her marriage to Ralph she became a partner in his parish ministry. Judy is survived by a sister-in-law, Ardis Erickson of Pine River, MN and many nieces and nephews. She is preceded in death by her husband Ralph, her parents, and five siblings: brothers Glen, Clemens, Lloyd, and Marcellus; and her sister, Dorcas Ode.