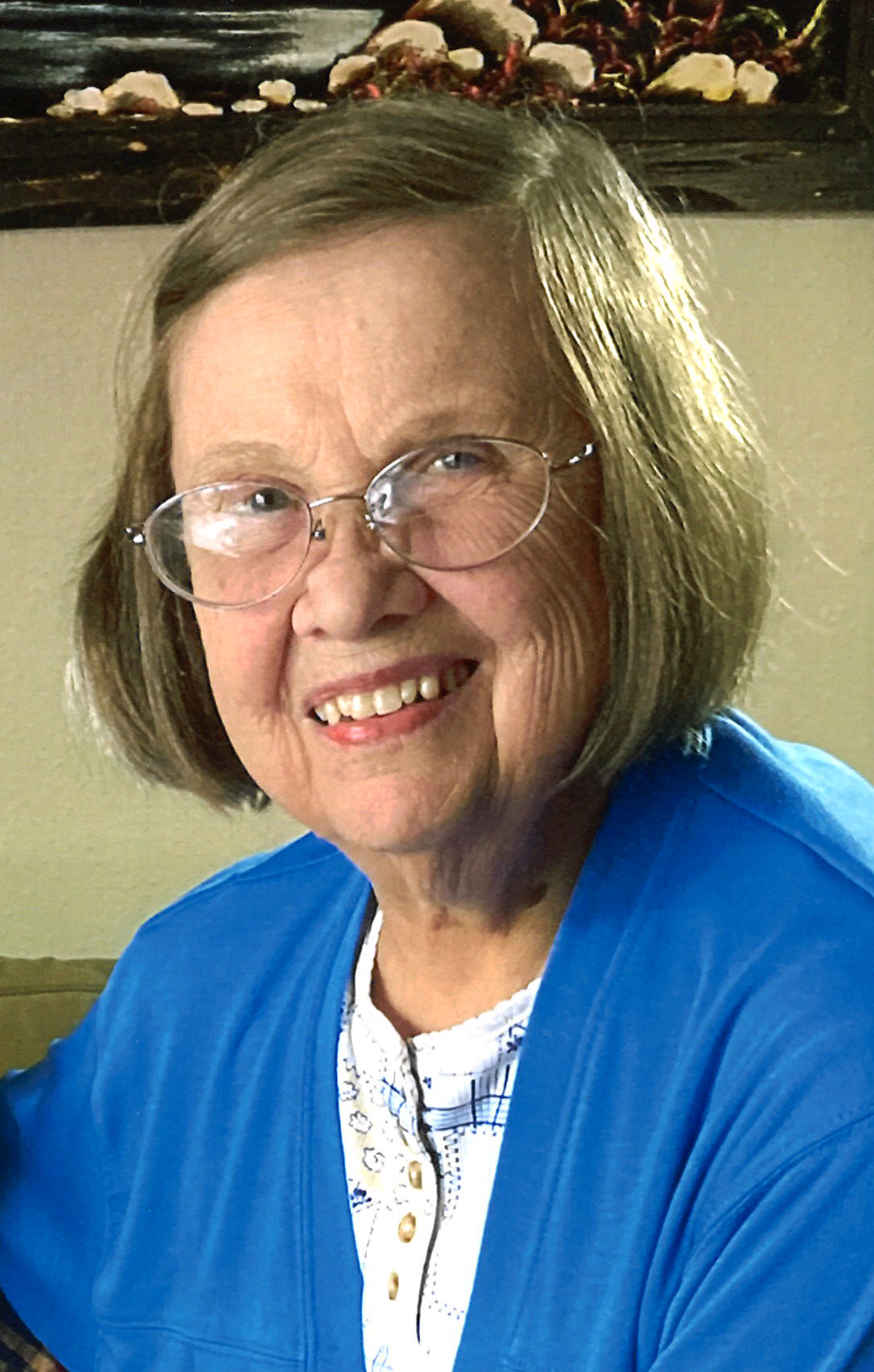 A livestream of Katherine's funeral service is available below: Katherine Alberta Williams 87, went home to be with her Lord on Saturday December 11, 2021, 10:57 pm at Essentia Hospital in Fargo ND. following a stroke. She was born Katherine Alberta Lamb to Thomas and Catherine Lamb in Wessington South Dakota on December 29, 1933 and was the 8th of 11 children. Katherine was brought up in the Church of Christ where her father was a Pastor. She trusted in Jesus as her Savior and was baptized at the age of 10. The same year, Katherine moved with her family to Yakima WA where seven years later in 1951 she met a handsome Marine, Forest Williams, through a friend of her sister. In December of that year, they started dating, and in March 1952 Forest and Katherine were married in her parent’s home in Yakima WA. Katherine worked at the Yakima Dime Store 14 months until her first child Lanay was born in May 1953. Forest and Katherine then moved to Seattle in 1956 where Linda was born. Later that year the family moved to Alderwood Manor WA and bought their first home where LeAnn (1957) and Larry (1959) were born. They lived in that home for over 60 years! In 1965 Kay and the children began attending Cypress Baptist Church in Alderwood Manor, where all four children trusted Jesus and were baptized. Katherine was active as a Sunday School and Vacation Bible School teacher and also served as a Deaconess. In 1966 Katherine started working in the Edmonds School District Food Service, and in her words went from “pots and pans to Manager” of the kitchen. After 28 years she retired in 1994. The work she may most be remembered for was her love for baking, especially her making wedding and birthday cakes for any friends or family who would ask. Katherine is survived by her husband Forest of Fargo ND, children Lanay (Ron) Gard of Edmonds WA, Linda (Perry) Kallis of Lodi CA, LeAnn (Steve) Burrell of Fargo ND, and Larry (Vicky) Williams of Edmonds WA. She had 16 Grandchildren and 18 Great Grands. A Brother Dick (Terry) Lamb of Olympia WA, and a Sister Beverly Ardamica of Lacy WA.