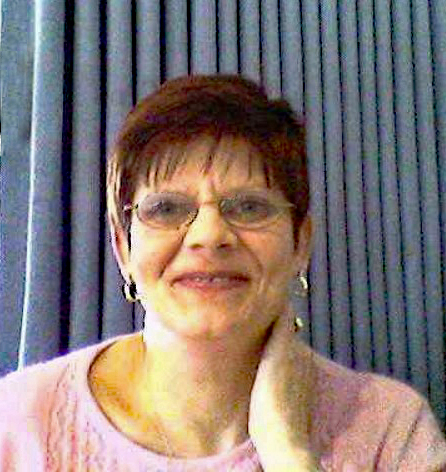 Kay M. Brager, 58, West Fargo, passed away Friday, December 18, 2015 at Essentia Health. Kay M Brager was born to Robert J and Erma L (Nitschke) Veitch on June 7, 1957 in Fargo. Kay attended schools in Fargo, graduating from Fargo North High School. Kay then attended Moorhead Technical Institute and after graduating worked for over 35 years as medical transcriptionist for TNI and then Dakota Clinic. Kay M Veitch and Daniel E Brager were married on May 17, 1987 in Las Vegas, NV. They made their home in West Fargo where they raised their children. Kay was deeply loved by her family and will be greatly missed. She enjoyed gardening and her flowers, swimming in the pool, and the time she spent with the family she loved. Kay is survived by her husband, Daniel, West Fargo; her children, Amy (Michael Roy) Brager, Fargo and Adam Brager, West Fargo; her mother, Erma Veitch, Fargo; her sister Kimberly (Eric) Rommesmo, Fargo; her grandchildren and many nieces and nephews. Kay was preceded in death by her father Robert Veitch; her aunt Irene Sande and uncles Mel Nitschke and Marvin Nitschke.