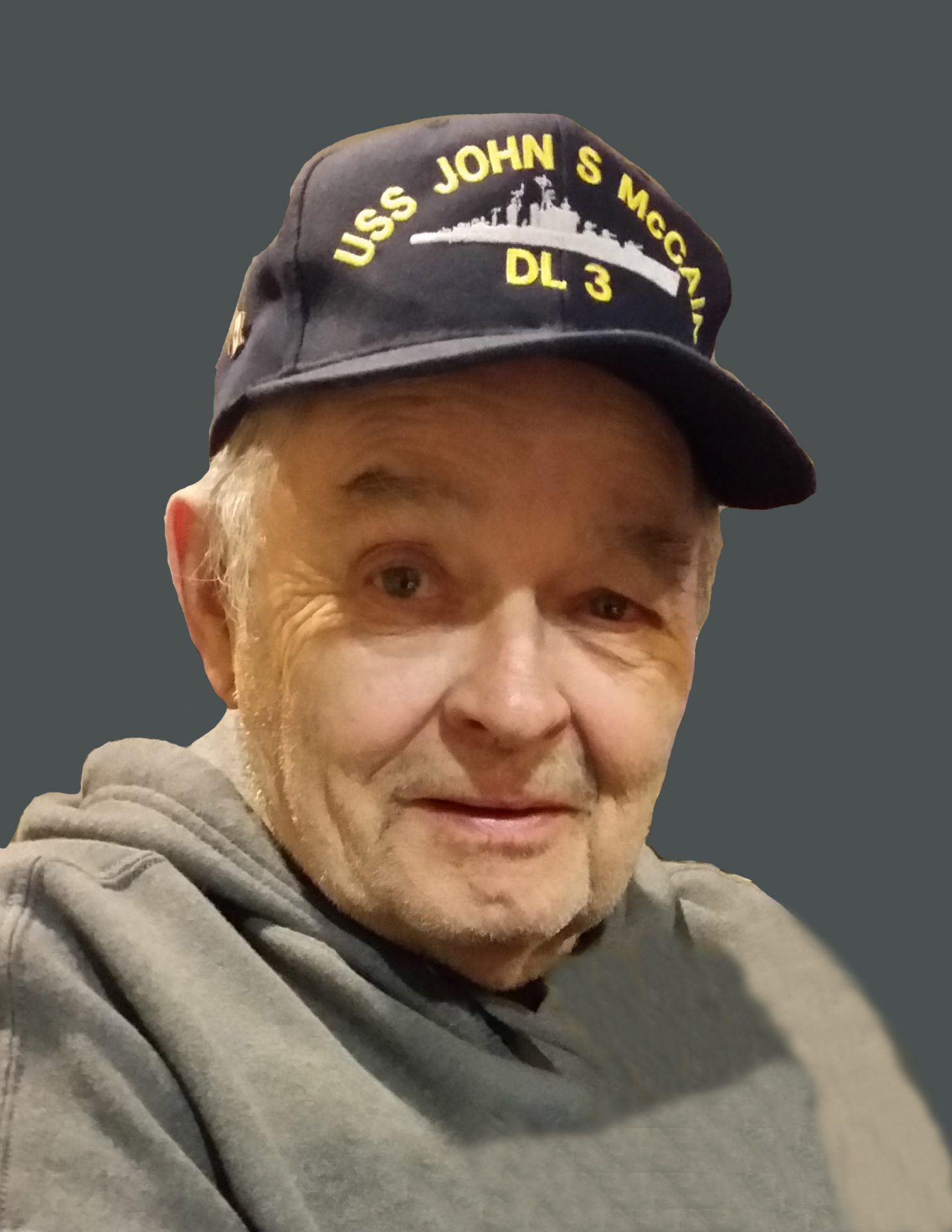 Kenneth H Kuehl of Fargo, North Dakota died on November 20, 2019 at his home in Fargo. Ken was born in Tomah, Wisconsin on June 17, 1940 to Gertrude and Howard Kuehl. Ken graduated from Tomah High School in 1958. Ken entered the US Navy serving on the U.S.S. John McCain and with stations in Hawaii, Philippines and India. After his service, Ken worked at Andrey’s Hardware Store in Tomah before moving into various sales positions including Leslie Paper and International Paper. Ken also co-owned Service Offset Supply of Fargo until his retirement. Ken had homes in Tomah, Madison, Oshkosh in Wisconsin, a home in Fargo, North Dakota and a lake home on Bad Medicine Lake in Ponsford, MN. Ken was a lifelong member of Ducks Unlimited, National Rifle Association and the Freemasons of Wisconsin. Ken loved to hunt, fish, shoot, collect coins and watch westerns (his favorite was Gunsmoke.) Ken is survived by his wife of 57 years, Donna Kuehl of Fargo. Ken was loving father of Mark Kuehl (deceased) and his wife Grace of Fargo, and Troy Kuehl and his wife Patricia of Shirley, Massachusetts. Grandfather of Kayla, Nicholas, Molly, Gerry, Gisele, Tory, Logan and Kaleigh. Great grandfather of Dorian, Asher, Julianna and Olivia. Honorary father of Chad Helgeson of Fargo and his wife Jackie. Brother of Shirley Wehman of New Lisbon, Wisconsin, Dennis Kuehl of Tomah, Wisconsin and Duane Kuehl (deceased) of Tomah and Steve Kuehl of Tomah. Visitation will be from 9-10 a.m., followed by a funeral at 10 a.m., Tuesday, Nov. 26, at Boulger Funeral Home in Fargo. In lieu of flowers, the family would ask for donations to the Fargo-Moorhead Salvation Army https://centralusa.salvationarmy.org/northern/Fargo-Moorhead.