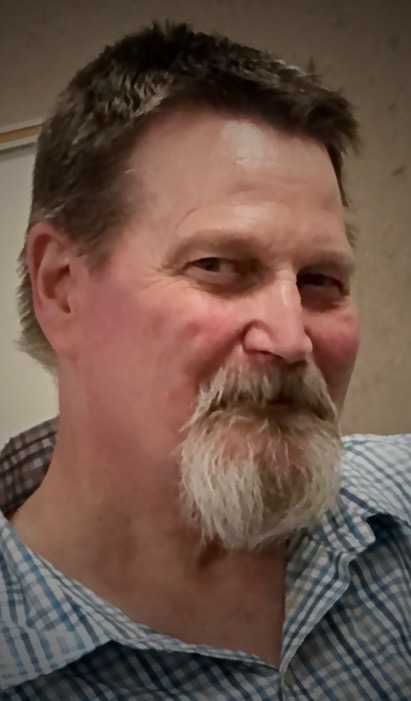 Kenneth William Kramer, age 66, passed on to his heavenly Father, Friday, July 22, at home, under the loving care of his family and Hospice of the Red River Valley.

Ken was born March 19, 1956, to Herb and Bonnie (Peake) Kramer in Fargo, ND. He grew up and attended school in Fargo.

He served in the U.S. Navy on the aircraft carrier The USS Coral Sea.

He met his life’s love, Melanie Bregel, and they married June 2, 1979. They recently celebrated their 43rd anniversary.

Ken received an associates degree in carpentry from MAVTI

Ken was a multi-talented tradesman. He could build, fix, and repair nearly everything. He shared his talent by helping friends, neighbors, and family. He worked for several construction companies and for NDSU in maintenance.

Ken attended every baseball and football game his son’s participated in. He also enjoyed coaching Babe Ruth Baseball, and serving as a board member.

In 1998 Ken became ill with a rare disease, CRPS (Chronic Regional Pain Syndrome) affecting both legs. He bravely fought this disease for 24 years.

Ken’s greatest joys are his grandkids. He is blessed to have seven who call him Papa.

Ken was preceded in death by his parents, his father-in-law Ken Bregel, brother Curtis Kramer, and grandson William.

Ken’s family is grateful to Hospice of the Red River Valley for their loving care and concern shown during his last days.