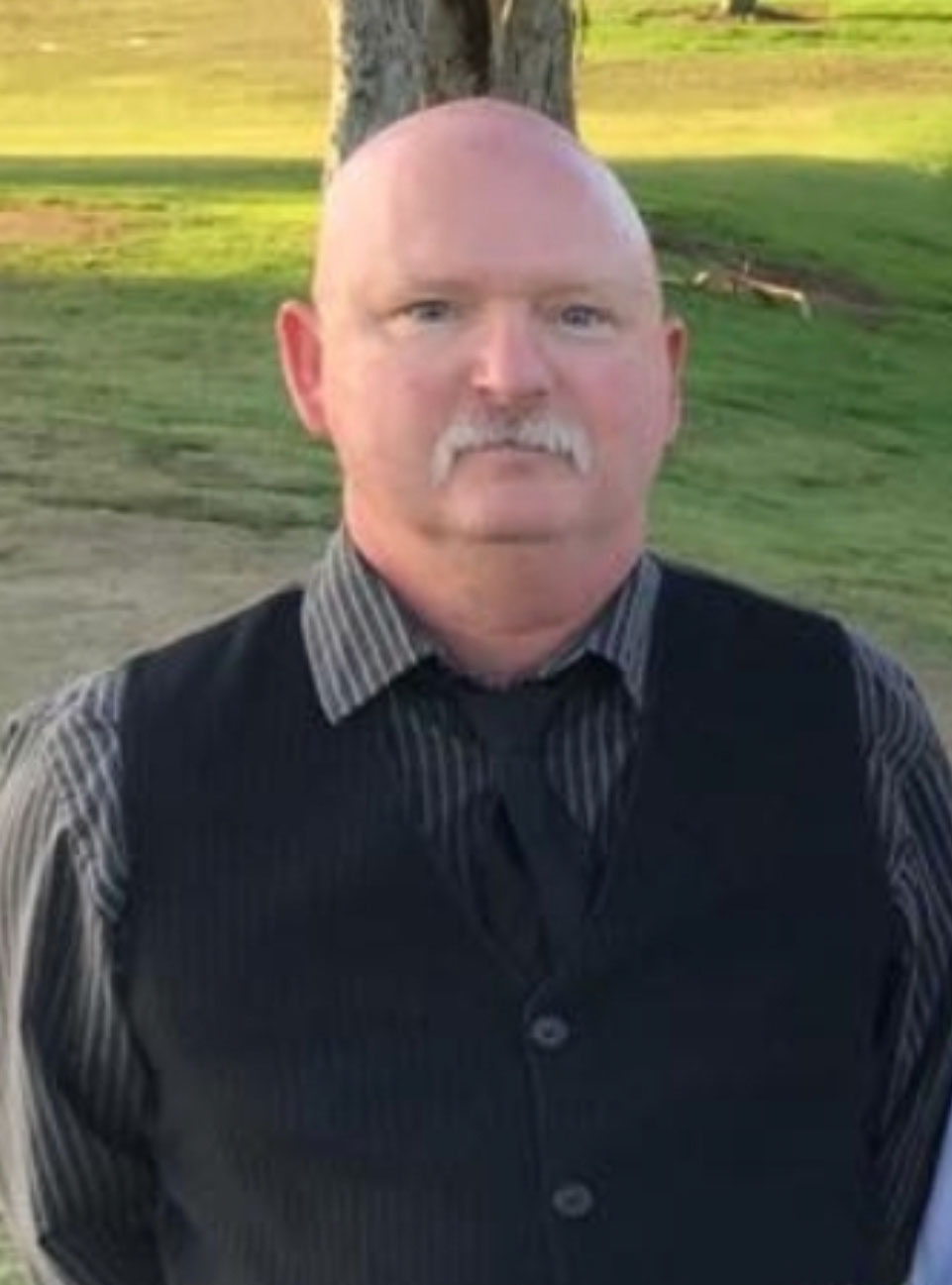 Kevin's Live Streamed Funeral Service can be viewed below on Monday starting at 9:45 AM: Kevin M. McKibben, 55, Fargo passed away Saturday, September 11, 2021 at his home. Kevin Michael McKibben was born on January 26, 1966 in Norco, CA. Kevin was raised by Jon and Zona (Davidson) McKibben. He graduated from Costa Mesa high school in 1984. Kevin moved to Washington state where he met and married Rebecca Martin Christensen. Together they had 3 sons, Kian Gerald, Kyle Jon and Kael Michael. Kevin and Rebecca made their home in Port Orchard, WA until 2003 when they moved to Britton, SD. A few years and cities later, Kevin was residing in Fargo ND. Kevin worked as a CNC machinist for most his career, but also worked at the VA in Lisbon, ND and Sargent Central school district in Forman, ND. Kevin enjoyed spending time in the outdoors, especially fishing. He loved his guns and enjoyed going to the shooting ranges with his boys. Kevin was able to find his birth family origins and went on to meet some of them. Kevin was preceded in death by his father Jon McKibben, his sisters; Kimberly McKibben, Sue Church and a brother Chris Church. Kevin is survived by his mother Zona, his 3 sons, Kian, Kyle (Ashley) and Kael, his nieces Kacy (Jake) and Kailyn “EB” (Taiki), Alee, Abigail, Abby, Emily & Courtney. He is also survived by his brother Keith (Sharilyn) McKibben, his sister Kate (Chris) Morrison, brothers Randy (Pam) Church and Jim (Nancy) Church as well as his nephews Ethan, Austin, Cody, and Jacob and many more friends and family too numerous to count that Kevin loved and adored. Celebration of Kevin’s Life: 10:00 A.M. Monday, September 20, 2021 at Boulger Funeral Home & Celebration of Life Center, Fargo with visitation starting at 9:00 A.M. In lieu of flowers, memorials preferred to 921 12th St N., Fargo ND 58102.