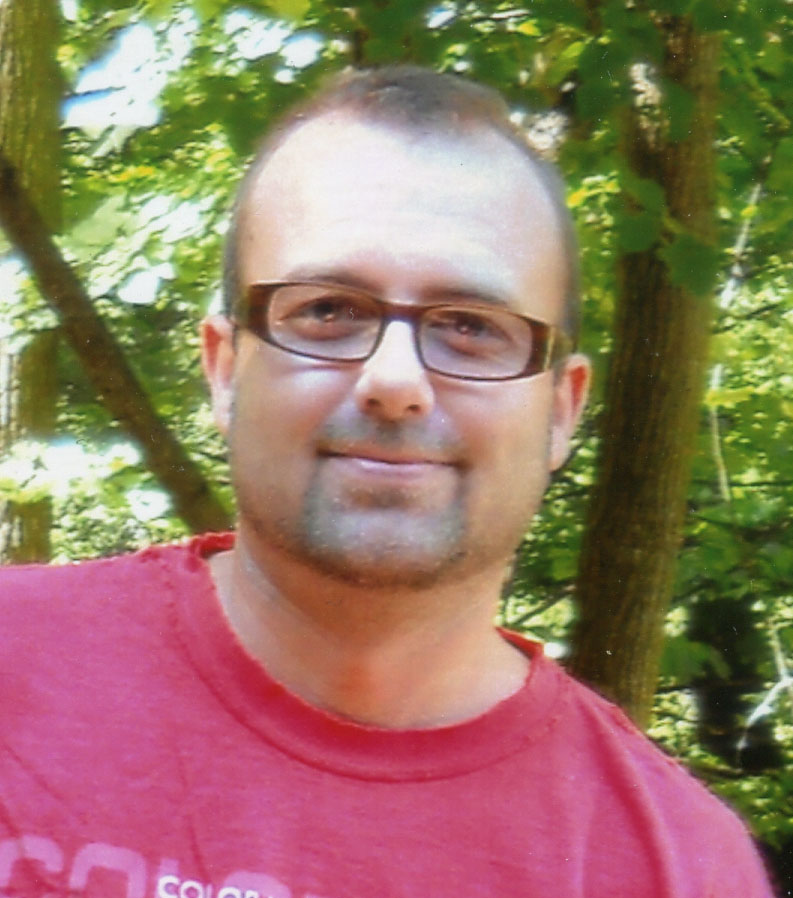 Kipp T. Schroeder, 39, Horace, died Monday August 24 at his home. Kipp was born in Bismarck, ND and adopted by Jerry and Kathy Schroeder when he was three weeks old. He attended school at Harwood Elementary and the West Fargo School system. From the time he was three, he enjoyed the lakes, the outdoors, and deer hunting with his Dad and Brother every year. His dog, Kyuss, was a longtime companion and was often found by Kipp’s side. Kipp took great pride in his work at Porta Blast, and his co-workers became a second home and family to him. He was currently working at M&T Flooring where he had worked for over four years. Kipp was a friend to many and had a big heart for helping anyone in need. He was quick witted and loved kids. Kipp is survived by his parents Jerry and Kathy, Horace ND, sister Karmel (Seth) Janz & twin nieces Braelyn & Tayla Janz, Littleton CO, and brother Colin Schroeder, Thornton CO, Grandmother Lorraine Schroeder, Cavalier ND, and many aunts, uncles and cousins. He was preceded in death by his grandparents Ted Schroeder, Clay Kipp, Donna Kipp and Laura Kipp. Visitation will be from 6-7:00 P.M., with a prayer service at 7:00 P.M. Monday, August 31, 2015 at Boulger Funeral Home, Fargo. The funeral mass will be 10:30 a.m. Tuesday, September 1, 2015 at St. Benedict’s Catholic Church, Wild Rice.