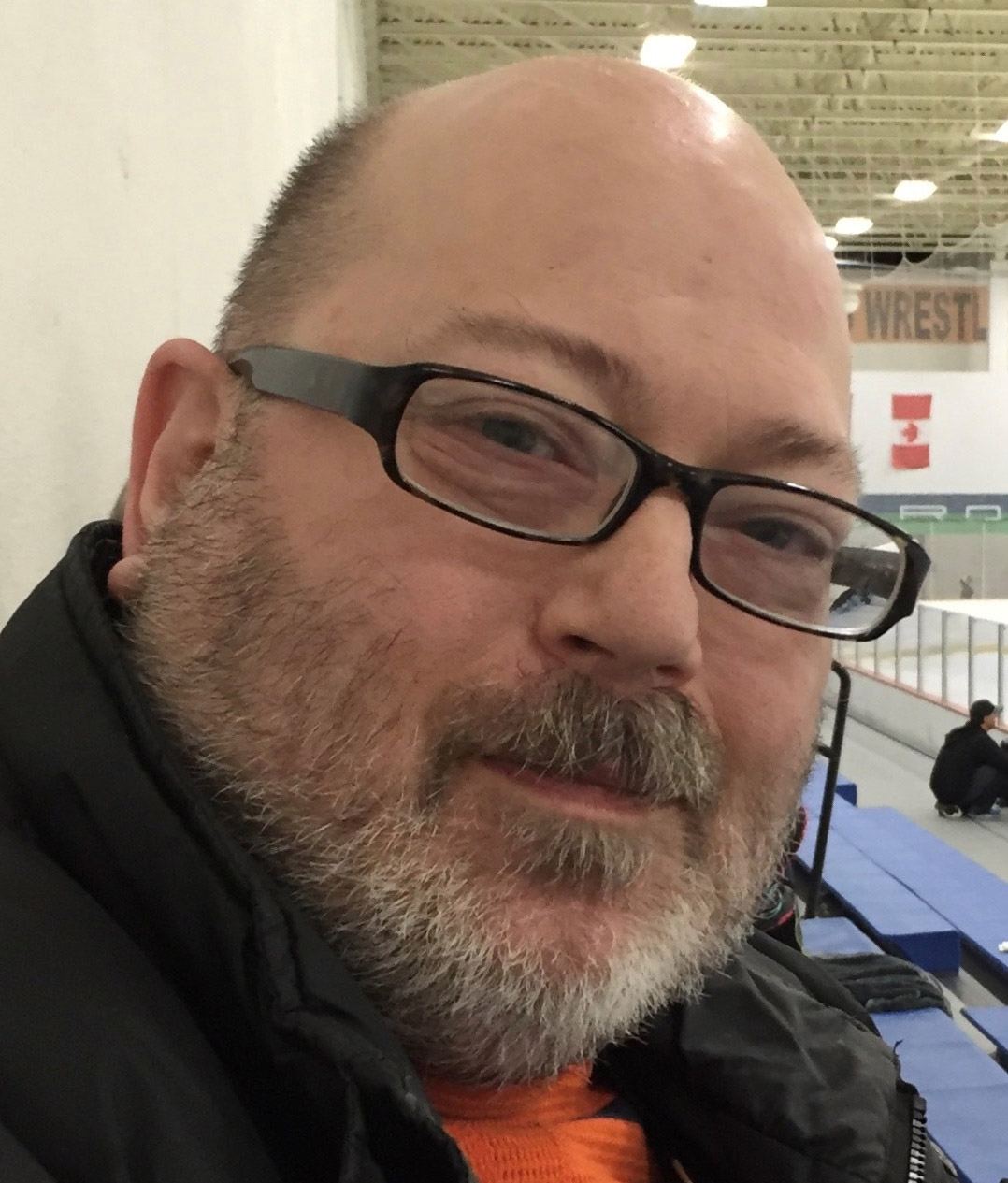 Kurt Fell, 56, passed away unexpectedly on January 9, 2020 at Sanford Medical Center in Fargo, leaving a hole in our hearts. Kurt Edward Fell was born on November 23, 1963 to Frederick (Fritz) and Margaret Dullea Fell in Fargo, ND. Kurt graduated from West Fargo High School after which he lived at Friendship Village group home in Fargo. In 1995, Kurt moved to an apartment so he could live more independently. For the last twenty five years Kurt has been a client of Community Living Services, Inc. He had many caretakers there who are, quite frankly, angels here on earth. We are forever indebted to Jim, Janice, Lou, Jeremy, Mike, Steve, Mary, Dianne and Donna to name a few, for the tremendous amount of care and patience they provided for Kurt. Kurt held a variety of jobs such as a busboy at The Bowler, and most recently, vacuuming at CLS, and he never quit applying for jobs all over the F-M area! Kurt was quite a character who left an impression on all who met him. He was a big fan of (very loud) music, movies, binge watching old TV series, video games, Chinese buffets, shopping at Walmart, fishing, and spending time with his family. Kurt was preceded in death by his parents Fritz and Peggy Fell, his paternal grandparents, Frederick Fell and Marguerite Andersen Langford, his maternal grandparents EJ and Anna Campbell Dullea, his uncles Mike Andersen, Harold Marty, Edward Dullea, Daniel Dullea, and Dennis Dwyer, his aunts Mary Dullea Marty, Janet Englelking Dullea, and Susan Langford Tardanico, his cousins Rosanna Dullea, Sarah Dullea Lyman, Colonel Harold (Patrick) Marty , Thomas Norberg, and Jessica Donahue. Kurt is survived by his sister Lisa (Dennis) Kriens and nephews Christopher (Rose), Brian, Patrick, and great nephew Kameron, his brother Mark Fell, his sister Karin (John) Briggs and nephews Jack and Luke, his sister Molly (Steve) Schneider, niece Chloe, and nephew Noah, his sister Gretchen (Mike) Nordos and niece Ava. Kurt is also survived by numerous aunts, uncles and cousins. We would like to thank the many providers at Sanford and FM Ambulance who provided care for Kurt over the years.