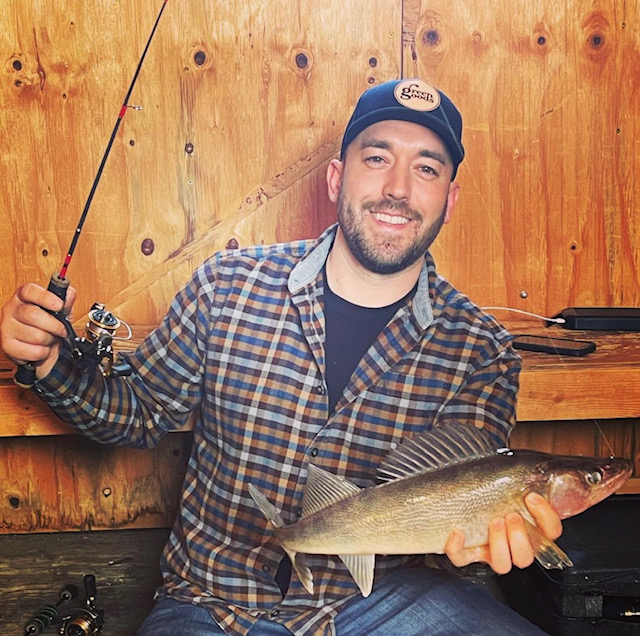 Lance's Live Streamed Funeral Service can be viewed below starting at 10:45 AM: Lance's Live Streamed Prayer Service can be viewed below starting at 6:45 PM tonight: Lance Donald LeClair of Fargo, ND died March 9, 2022 at the age of 39. He was born on Sept 27, 1982 to Donald and Judy (Nieland) LeClair in Sioux City, IA. Lance spent the first years of his childhood in Huron, SD and moved to Fargo in second grade. He graduated high school from Fargo South in 2001 and then attended college at NDSU. He earned a bachelor’s degree in microbiology and pharmaceutical sciences as well as a doctorate in pharmacy in May of 2009. While in pharmacy school, he met and fell in love with Kristen Bjerken. They were married on November 15, 2008. After graduating they moved to Rochester, MN where they welcomed their first child, Chloe, in September of 2011. In 2014 they moved back to Fargo and welcomed their son, Carson, in May of 2016. Lance and Kristen divorced in 2020 but remained close friends. Lance worked as a pharmacist in several pharmacies before opening his own pharmacy, LifeScript Pharmacy in south Fargo. He recently sold LifeScript and took a job with CVS where he worked in Fargo, Bismarck, Bemidji and Grand Forks. From a young age Lance was an avid sportsman and loved fishing and hunting. He made many fishing trips to Alaska with family and friends, always bringing back great bounties of halibut and salmon. He hunted for deer every fall and loved the outdoors. He also enjoyed participating in annual fantasy football leagues, poker nights and fish fries. Lance was very social and affable by nature and never turned down a chance to gather with family or friends. He will be remembered for a beautiful smile, charismatic personality and being a great friend. Lance is survived by his children, Chloe and Carson LeClair, his mother, Judy (Nieland, LeClair) McCormick, his stepfather Thomas McCormick, his grandmother, Mary (Tasa) Nieland, his brother, Karl LeClair, his niece, Daisy LeClair, many aunts and uncles, cousins, step relatives and friends. Lance is preceded in death by his father, Donald LeClair, his grandfather, Karl Nieland, his grandfather, Vernell LeClair, his grandmother, Junice LeClair, uncles Kevin LeClair, Terry LeClair and Jim Nieland. There will be a prayer service for Lance Monday, March 14, 2022 at 7:00 pm with visitation starting at 6:00 pm at Boulger Funeral Home in Fargo. The funeral will take place Tuesday, March 15, 2022 at Hope Lutheran Church (south campus) at 11:00 am. Burial will take place at Holy Cross Cemetery following the funeral. Lance's Video Tribute can be viewed below: