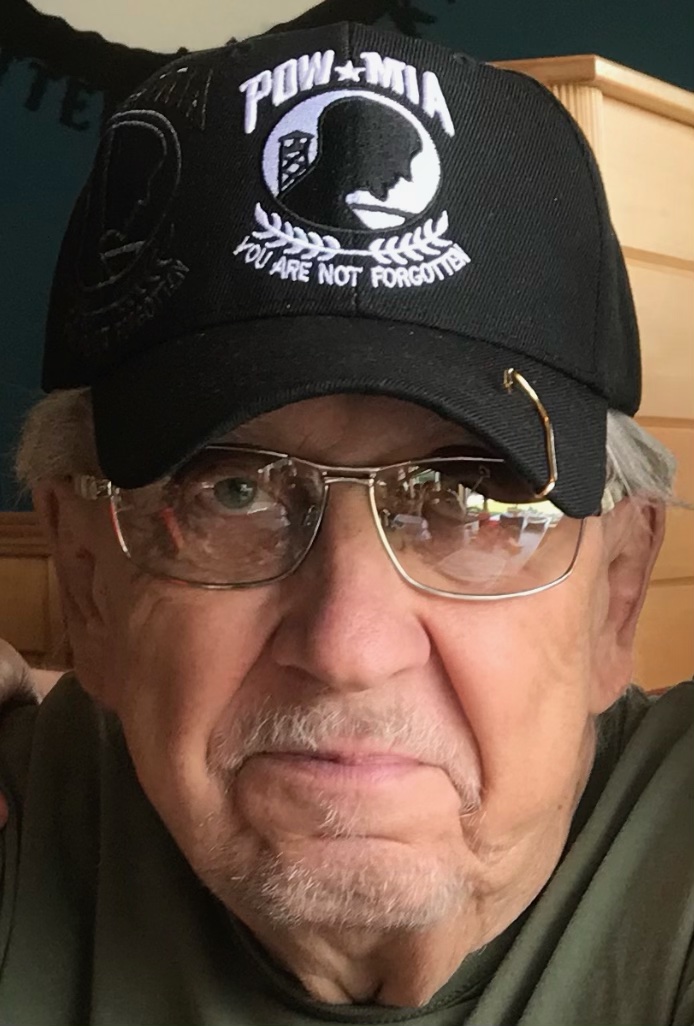 Larry Dale Anderson was born on February 13, 1945, to Andrew and Edith (Qualley) Anderson and resided in Warren, MN until his graduation from high school in 1963. After graduating from high school, Larry enlisted in the U.S. Army serving in Germany and was honorably discharged after four years of service. After serving our country, Larry was employed as a maintenance custodian for the University of North Dakota, Grand Forks, ND, where he met and married Judy Hrdlicka in 1971. Larry and Judy were married until 1979 and had two children, Kelly Anderson, and Vicki (Anderson) Sandbeck. Larry also worked as a construction foreman in Grand Forks, ND until 1997. Larry met the love of his life, Gail Norman in 1982 and they made their home in Grand Forks, ND until the flood of 1997 when they moved to Roseau, MN. Larry and Gail enjoyed their lake cabin at Lake of the Woods. Larry enjoyed fishing, hunting and most of all dancing with Gail. Larry worked for Marvin Windows in Warroad, MN until 2013 when he retired. Upon his retirement, Larry’s daughter Vicki, who became his primary caregiver, brought him home to Fargo to be closer to family. Larry loved fishing, hunting, Bison and Vikings football and his collection of classic cars. He enjoyed many days tootling around the lakes of Ottertail County with Vicki and all his additional kids he inherited through her friendships. He was loved by many and will be greatly missed by them all. Larry is survived by his two children Kelly Anderson of Grandin, ND, and Vicki (Anderson) Sandbeck of Fargo, ND, brother Ray Anderson of Phoenix, AZ, grandchildren, Danny Sandbeck, Casey Urie-Anderson, Kaila Urie, Eric Norman, Andrea Norman and two great grandchildren Greyson Sandbeck and Aniston Sandbeck. He was preceded in death by his parents Andrew and Edith (Qualley) Anderson, brother Lyle Anderson, and the love of his life, Gail Norman and her sons Gary and Greg Norman.