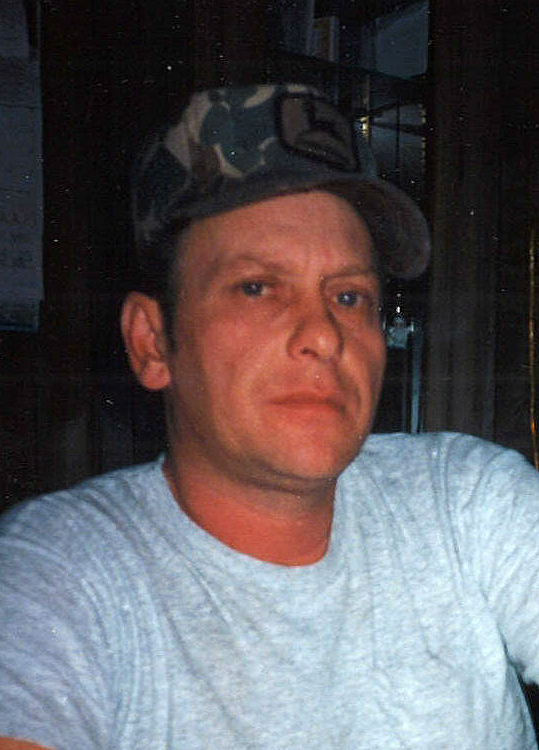 Larry James Hager, Kindred, ND passed away on Monday, March 9, 2020 at Sanford Health in Fargo. He was born on July 16, 1953 in Fargo. He soon joined Anton and Mary (Keller) Hager’s family in Devils Lake. Larry grew up in Devils Lake and attended school at St. Joseph’s Catholic School and Devils Lake High School. On February 18, 1971 he enlisted in the US Navy. He was stationed in San Diego and served on the USS El Dorado until 1973 when he was honorably discharged. Following his military service, Larry moved to West Fargo. He worked at Wanzek Construction for several years before moving to a farm near Kindred. Larry raised hogs on his hobby farm and worked for Corner Service in Kindred. In 1995 Larry met Shirley Donovan and the couple moved to Minnewaukan where he worked for Fourth Corporation in New Rockford. They returned to Kindred in 2006. Larry then worked for Rustad’s Sand and Gravel until his retirement in 2016. Larry enjoyed hunting and fishing and spending time at Star Lake near Dent, MN. He loved spending time with his friends and seeing his grandchildren and great-grandchildren. He is survived by his best friend, Shirley Donovan; his beloved dog, Mattie; and many relatives and friends. He was preceded in death by his parents. There will be a memorial service at 2:00 PM on Saturday, March 14, 2020 at Fredrikson-Boulger Funeral Chapel, Kindred with a visitation one hour prior.