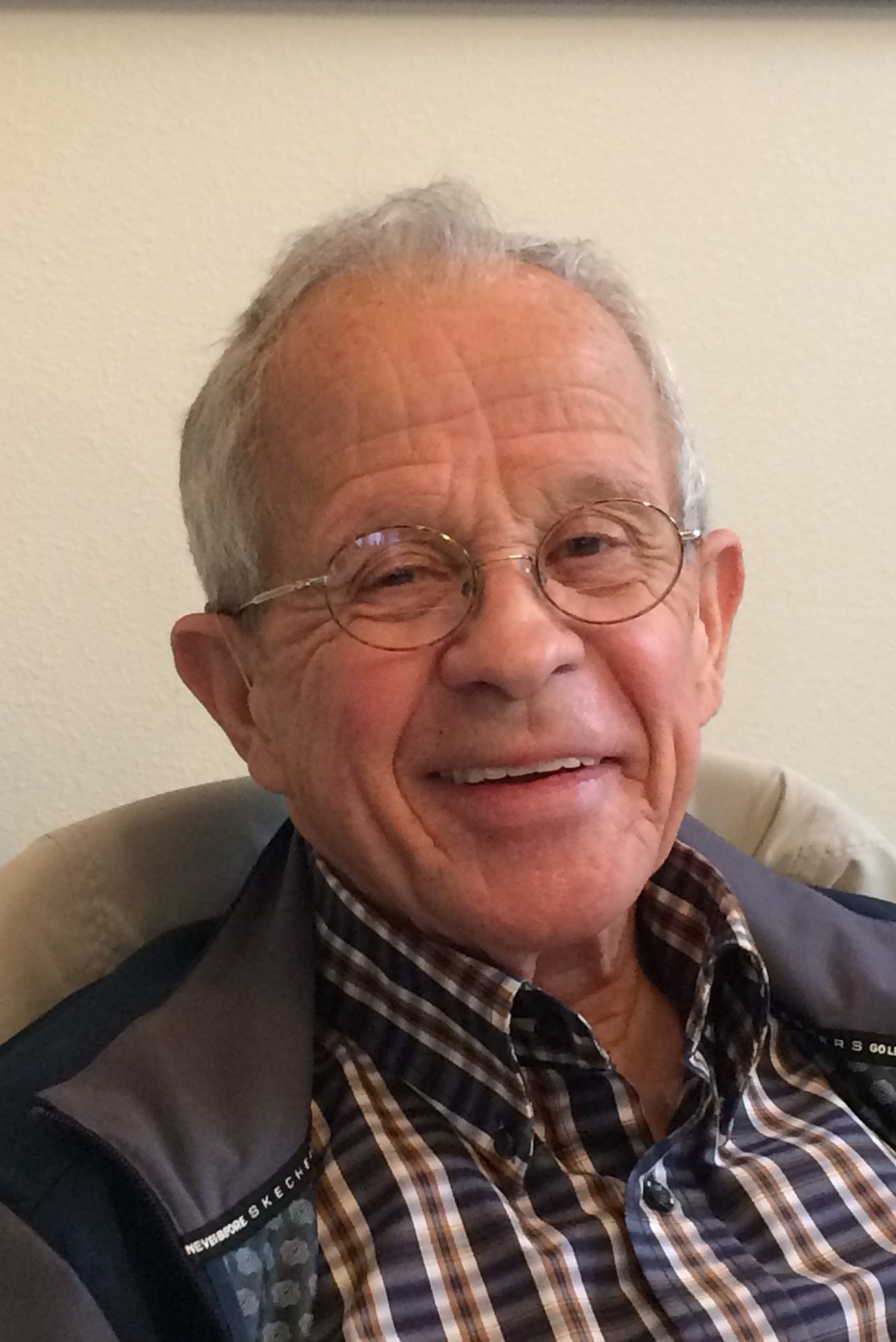 A livestream of the service will be viewable below shortly before the service: Larry E. Nelson, Fargo ND, 80 years old, passed away peacefully Saturday, February 26, 2022 at St. Catherine South. He was attended by his loving wife, Gail, and sister-in-law Lyn Haring. Larry Edwin Nelson was born July 9, 1941 to Kline and Anita (Rainy) Nelson in Pierre, SD. He attended school in Pierre, graduating in 1959. After a few years in college, Larry enlisted in the Army and served as a Pharmacy Technician at a hospital in Bremerhaven, Germany. Honorably discharged with a rank of Specialist E5 in 1966, Larry returned to NDSU to continue his studies in Pharmacy-- graduating in 1970. After passing State Boards, he began his Pharmacy career at Sacred Heart Hospital in Yankton, SD. Larry met Gail Bartkowski when he returned to Fargo in 1972 to attend graduate school at NDSU. They were married in February of 1973. Larry and Gail moved to San Diego where Larry went to work for the Veterans Administration. After becoming licensed in California, he also worked per diem at various pharmacies in and around San Diego. In 1985 he became the Director of Pharmacy for Vista Hill Psychiatric Hospital in Chula Vista CA for 5 years. Larry retired from Kaiser Permanente at the Bonita Clinic in San Diego after 21 years. Larry was baptized a Methodist and confirmed a Lutheran in Pierre SD. He converted to Roman Catholicism in 1982. He had the privilege of being a lector at St. Charles Catholic Church in Imperial Beach, CA, Sts. Peter and Paul Church in Pierre SD, and Sts. Anne & Joachim Church in Fargo. Larry grew to love the Catholic Church and its long history. After returning to Fargo in 2012, Larry was asked to serve on the PharmAssist Committee of the ND State Board of Pharmacy. He was an active member of the Kappa Psi Fraternity and a member of the Alumni Board. Larry also served on the Board of Share House. His hobbies included photography, bicycling, half marathons and long walks. Larry had a serious drinking problem, but joined Alcoholics Anonymous while in Yankton. Throughout the 50 years of Larry’s sobriety he felt a deep gratitude for the many people who helped him along the way. His triumph over alcoholism spirited him into a life of service to others. His life was marked by his tireless efforts to maintain and give away the tools for sobriety that were so generously given to him. Because he and Gail were unable to have children, they had time to devote their lives in service to others. Their service was local, national and ultimately international in scope. Their life together was full, filled with God’s blessings. For the last five years Larry lived with Alzheimer’s Disease. Larry and Gail regularly attended weekly meetings of Memory Café of the Red River Valley. Presentations on nutrition, exercise, music, crafts, and socialization gave them support and encouragement for the difficult times ahead. Larry lived at home with Gail until December 2021 when he became a resident of Kinder Care Assisted Living. After a stay in the hospital in February, Larry was moved to St. Catherine South. Larry was preceded in death by his parents, mother-in-law and father-in-law Dorcas and August Bartkowski, sister-in-law and brother-in-law Ruth and Les McKay, and brother-in-law Greg Haring. He is survived by his wife, Gail, of 49 years, sisters-in-law: Lois Mousseau and Lyn Haring, sister-in-law and brother-in-law Mary and Paul Molick, several cousins, and many nieces and nephews. Funeral services are 10 AM on Friday, March 4, 2022 at Holy Cross Catholic Church in West Fargo. A Rosary prayer service will be Thursday, March 3, at 7 PM at Boulger Funeral Chapel. Burial will be at Holy Cross Cemetery South in the spring.