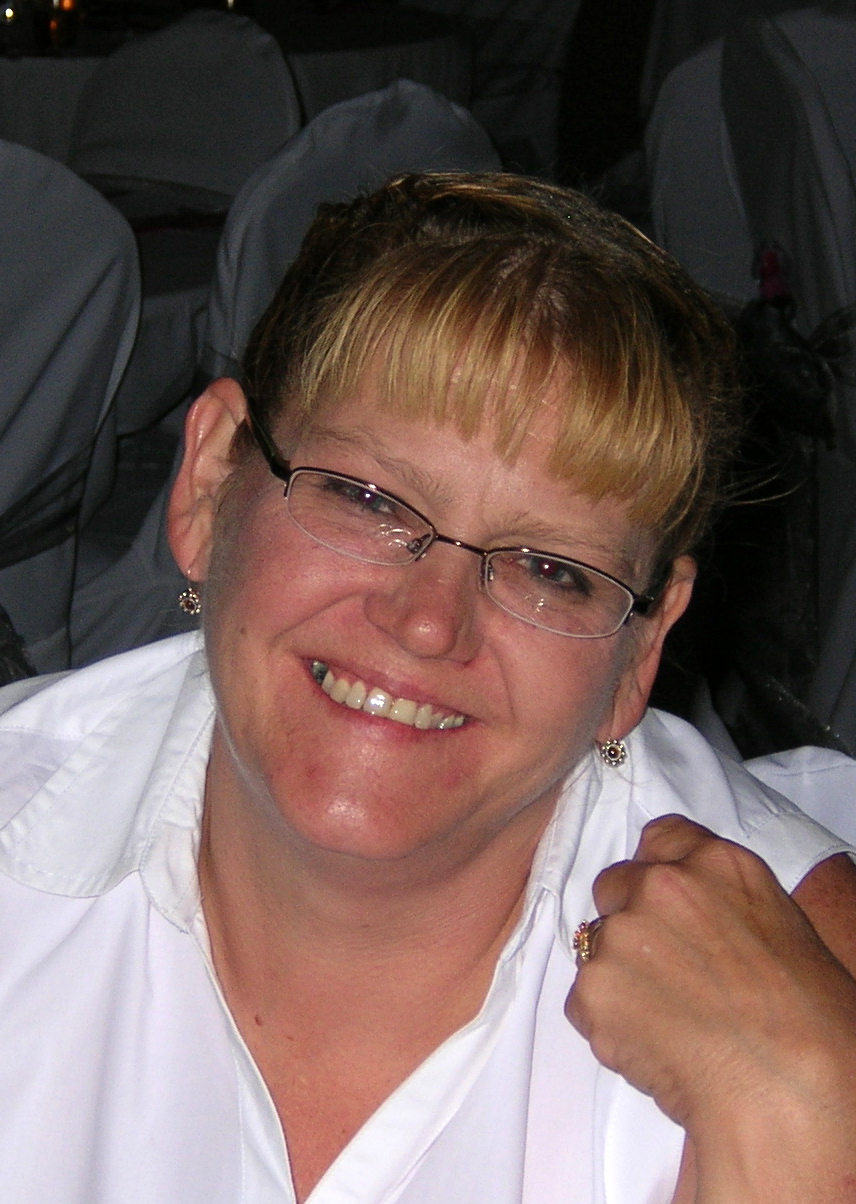 It is with great sadness that the family of Laurie Ann Sather announces her sudden passing, on Friday, March 29, 2019, at the age of 58. She was a beloved wife, mother, daughter, grandmother and sister. She was born May 31, 1960, at St. Ansgar in Moorhead, MN, the oldest daughter of Gerald and Peggy Bullis. She grew up in Halstad, MN and settled in Grandin, ND after graduation. She married the love of her life, John, on January 3, 1981 and they had two lovely daughters. She worked for many years at Fargo Assembly and then American Crystal until she was able to retire and stay at home with her wonderful family. Laurie endeavored to live life to its fullest. She was remarkably kind and loving and truly enjoyed getting to know everyone around her. She was passionate about cooking, baking, and canning fruits and vegetables from her garden. Laurie enjoyed camping with her loved ones and riding motorcycle with John when she was able. She also loved gathering with friends and family and playing games, especially Catch Phrase. Her favorite thing of all, though, was spending time with her two wonderful grandchildren. Laurie will forever be remembered by her friends and family. She is survived by her husband and best friend, John; two daughters, Jennifer (Jerry) Turchin of Grandin, ND and Jessica Sather of Fargo, ND; mother, Peggy Bullis of Halstad, MN; two brothers and one sister, Randy Bullis of West Fargo, ND, Robert (Debie) Bullis of Circle Pines, MN and Shelley (Kim) Kappes of Oxbow, ND; and two grandchildren, Kasey and Adrian Turchin. She also leaves behind many loving in-laws, nieces, nephews and a host of long-time friends who will miss her dearly. She was preceded in death by her father, Gerald Bullis.