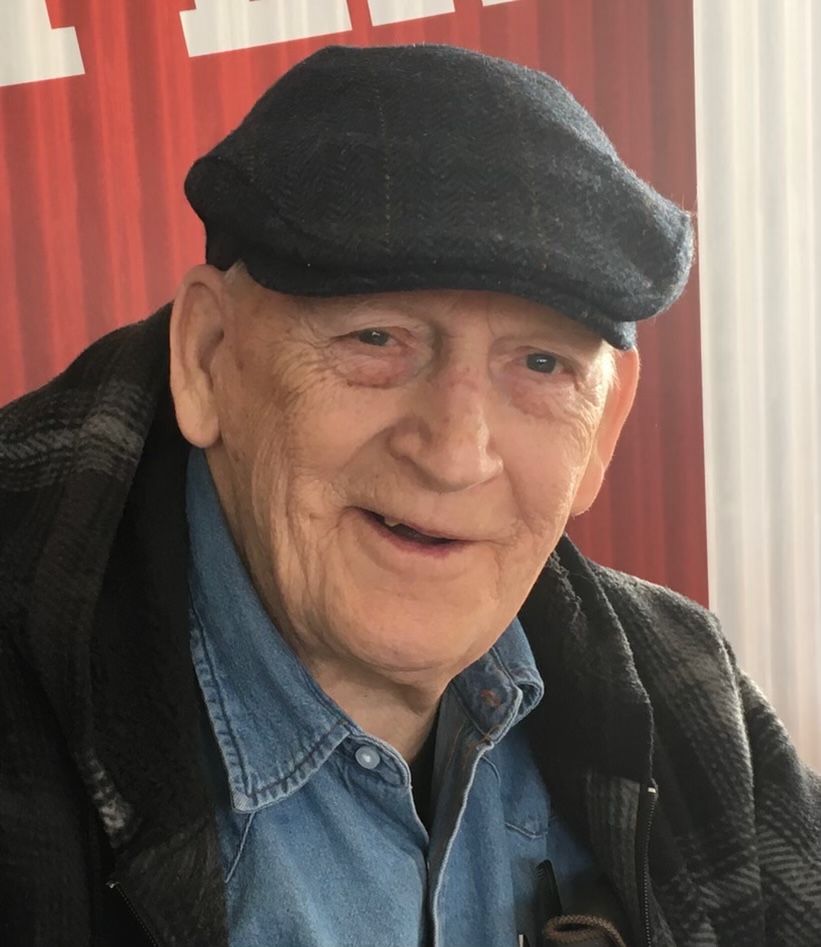 Lawrence Charles Newbrey, 80, passed away June 5, 2022 at his home in Moorhead with his loving wife of almost 57 years by his side.

Lawrence was born August 25, 1941 in Prineville, OR to Lawrence Charles Carroll and Alta Marie Larkin. He completed grade school and continued to complete one year of community college before enlisting in the Army.
Lawrence was stationed in Germany at the time President Kennedy was assassinated and served during the Vietnam conflict. On October 23, 1965 her married the love of his life, Judith Jeanette Ruther and they started their life together in Moorhead. Lawrence worked for 20 years at the Silverline Boat Factory testing boats and snowmobiles. He continued another 20 years managing the upholstery department at Solid Comfort Furniture in Fargo.

Lawrence enjoyed many things in life and was very gifted with his hands. He loved carving, whether it be wood, stone, polymer, antler, or shells. His artistry extended into wood burning, lathe work, carpentry, drawing, metalworking, painting, calligraphy, and photography. He restored many boats, cars, and furniture; bringing them back to brand new. When those hobbies didn’t keep him busy enough, he also enjoyed time in the outdoors, hunting, fishing, traveling, and spending time with his family and friends.

Lawrence is survived by his wife, Judy; son, Michael; and brothers, Dan Newbrey of Longview, WA, and Joseph Newbrey of Prineville, OR.

Lawrence’s family wants to thank Hospice of the Red River Valley for the comfort and care they provided to Lawrence. He loved playing games with the nurses and staff.