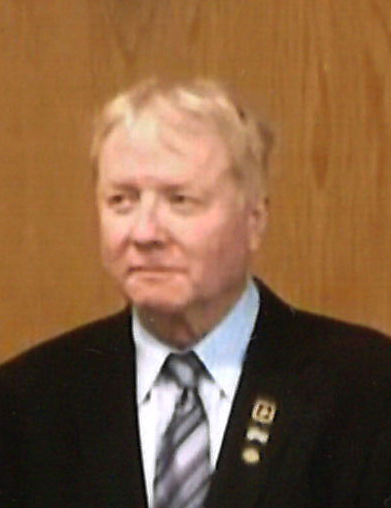 Lee Allen Johnson, 67, Fargo, ND, passed away on March 22, 2022. Lee Johnson was born on May 16, 1954 in Sharon, ND to Jeanette and Palmer Johnson. He attended school in Sharon and graduated in 1972. Lee then enlisted in the United States Army, and was honored to serve his country. During his enlistment, he was stationed in Fort Carson, Colorado for two years before transferring to Frankfurt, Germany where he spent the last year of his service. After Lee’s time in the service, he moved to Wahpeton, ND where he went to the North Dakota State School of Science for his autobody certification. He spent most of his career as a welder, working for many companies including O’Day and had retired from Case IH. Lee taught at his own martial arts studio in West Fargo, ND in the 1980’s. He loved reading, and had an extensive book collection- often checking books out at the library as well. Lee is survived by his siblings: Thomas Johnson, Fargo, ND, Gary Johnson, Sharon, ND, Jean (Wayne) Diercks, Queen’s Creek, AZ, David (DeeAnn) Johnson, Champlin, MN, sister-in-law Karlene Johnson, Plymouth, MN, as well as several nieces and nephews. Lee was preceded in death by his parents, Jeanette and Palmer Johnson; and his brother Monte Johnson.