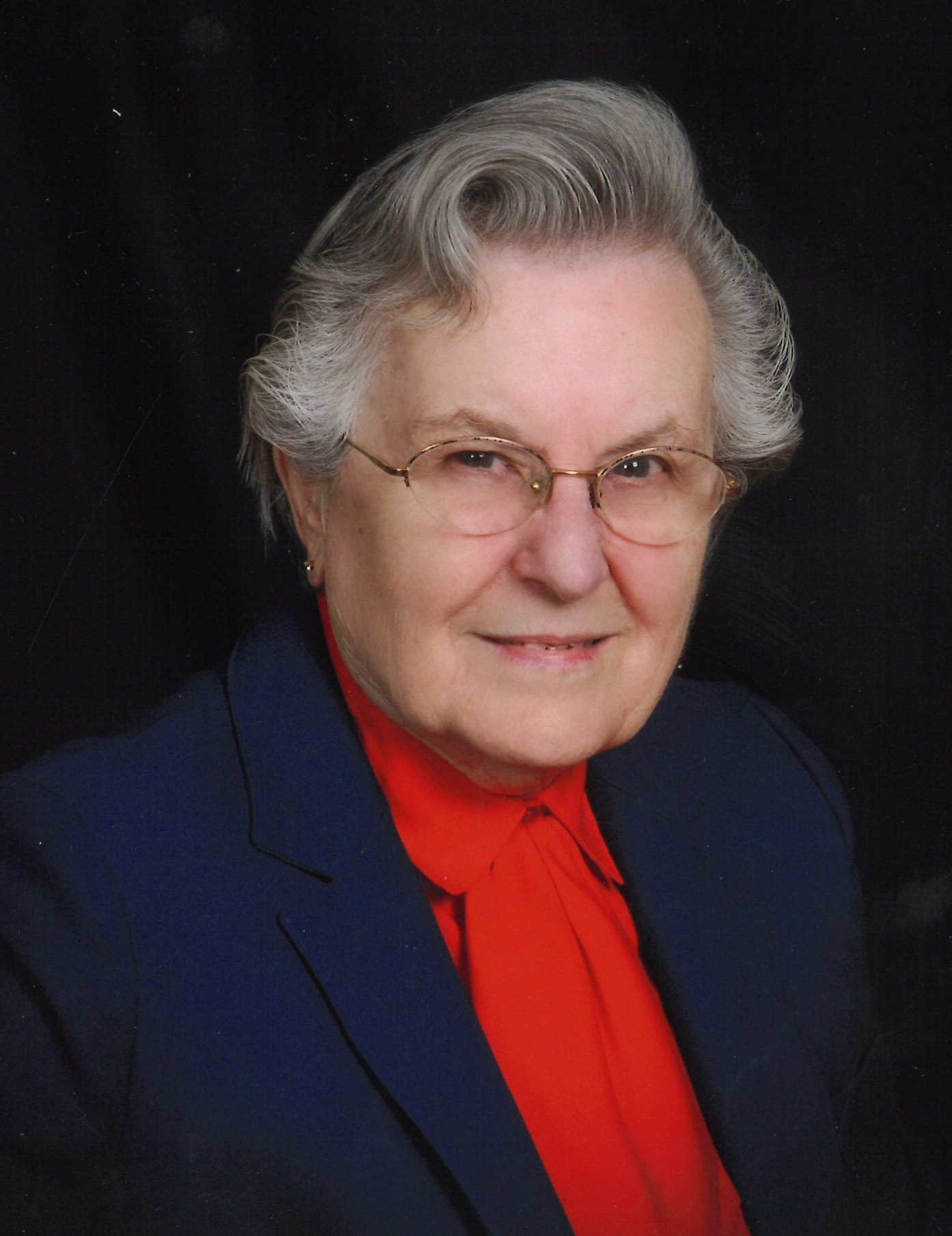 Leona R. Weis, 95, Fargo passed away on Friday, April 19, 2019 at Rosewood on Broadway, Fargo. Leona was born September 15, 1923 near Horace, ND to Ernest and Georgiana (Pronovost) Rheault. She attended school at St. Benedict’s through the 8th grade. She worked in Fargo as a seamstress for the Army. She was devoted to her family and her church, being a long time member of St. Anthony of Padua Catholic Church. She was a woman of strong faith who served the Lord in many ways. She volunteered for ARC, St. Vincent de Paul and Friendship Inc. She married Harold Weis on April 11, 1950 at St. Benedict’s Catholic Church in Wild Rice, ND. Family was important to Leona and they made several trips to Wisconsin and other cities to see family members. She loved gardening, sewing and playing cards. She will be missed by those she leaves behind. Leona’s family would like to send a special thanks to the staff at Rosewood on Broadway, Fargo for their loving and special care of Leona over the years. She is survived by her children, Carol (William Petty) and Kevin (Judee Borchert); four grandchildren, Elizabeth (Peter Elizondo), Christine Petty, Matthew Petty, and Alex Hagen-Weis; three great-grandchildren; brother, George Rheault. She was preceded in death by her husband Harold in 2015, 3 children, Allen, Steven and Joyce; 7 siblings, Irene Richard, Elizabeth Kraus, Roland Rheault, Laura Voth, Germaine Sauvageau, Alpha and Fred Rheault. Funeral Mass: 10:00 A.M. Wednesday, April 24, 2019 at St. Anthony of Padua Catholic Church, Fargo with visitation starting at 9:00 A.M. Burial: Holy Cross Cemetery North, Fargo.