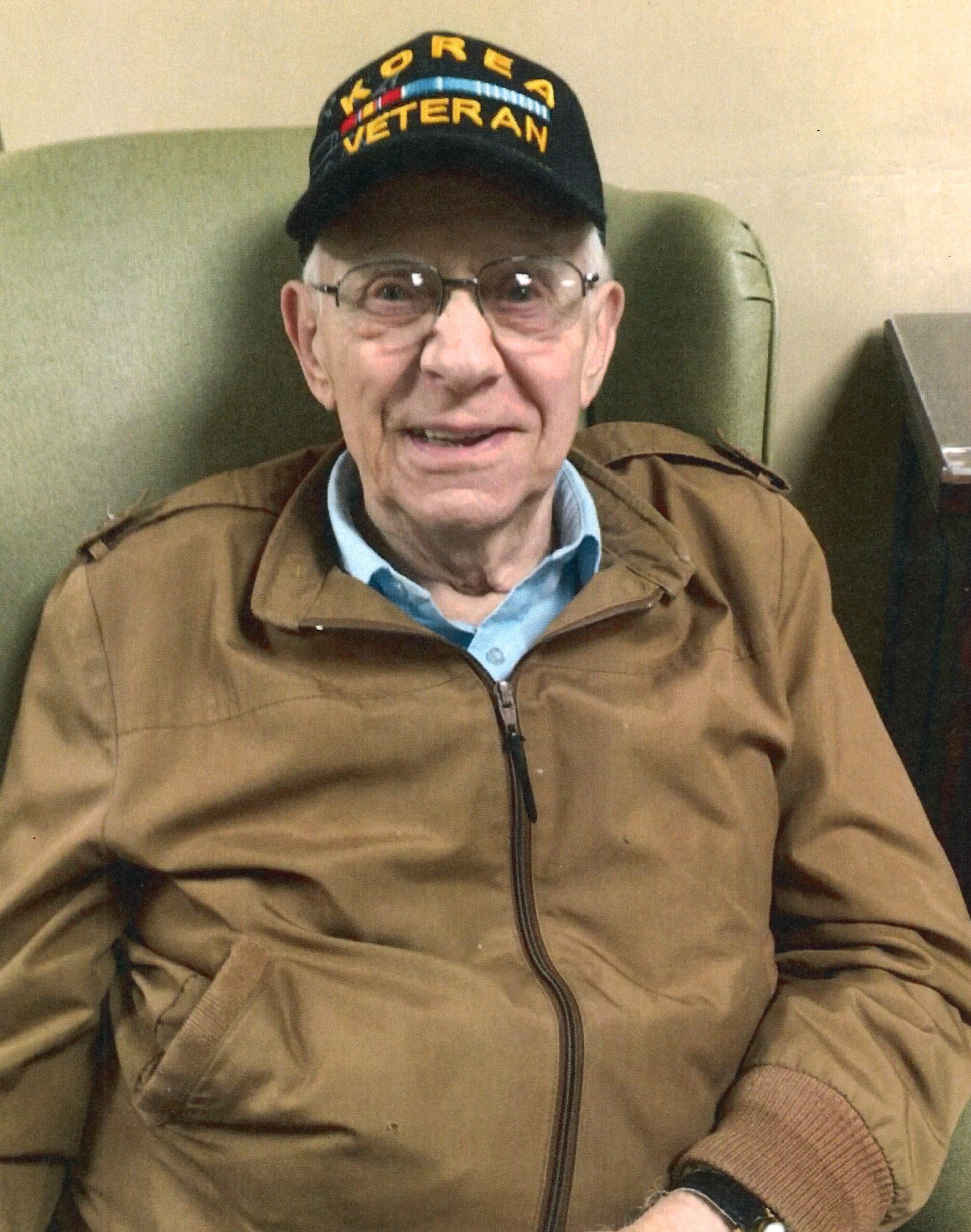 Leonard was born on October 4, 1929 in Liberty Grove township outside of Lidgerwood to Emma and Frank Frolek, Sr. Leonard served two stints in the US Army first from 1948-1949 and then from 1950-1951. He finished basic training at Fort Lewis, Washington serving in the 2nd Infantry Division. Leonard was stationed in Korea as a forward observer earning the rank of Sergeant.

Leonard worked as a self employed carpenter in the Lidgerwood area. He is a member of St. Boniface Catholic Church and a life member of the West Fargo VFW. Leonard took great pride in his family and his military service. Leonard and Josephine enjoyed traveling the U.S. and old time dances on Sunday afternoon. Later in life he enjoyed the Honor Flight to Washington, DC. The important lessons he taught his family were to work hard, be responsible, don’t worry too much and humor will get you through most situations. He will be greatly missed but will forever be in our hearts.

A private graveside service will be held at Fargo’s National Veteran’s Cemetery with full military honors. Arrangements are through Boulger Funeral Home.