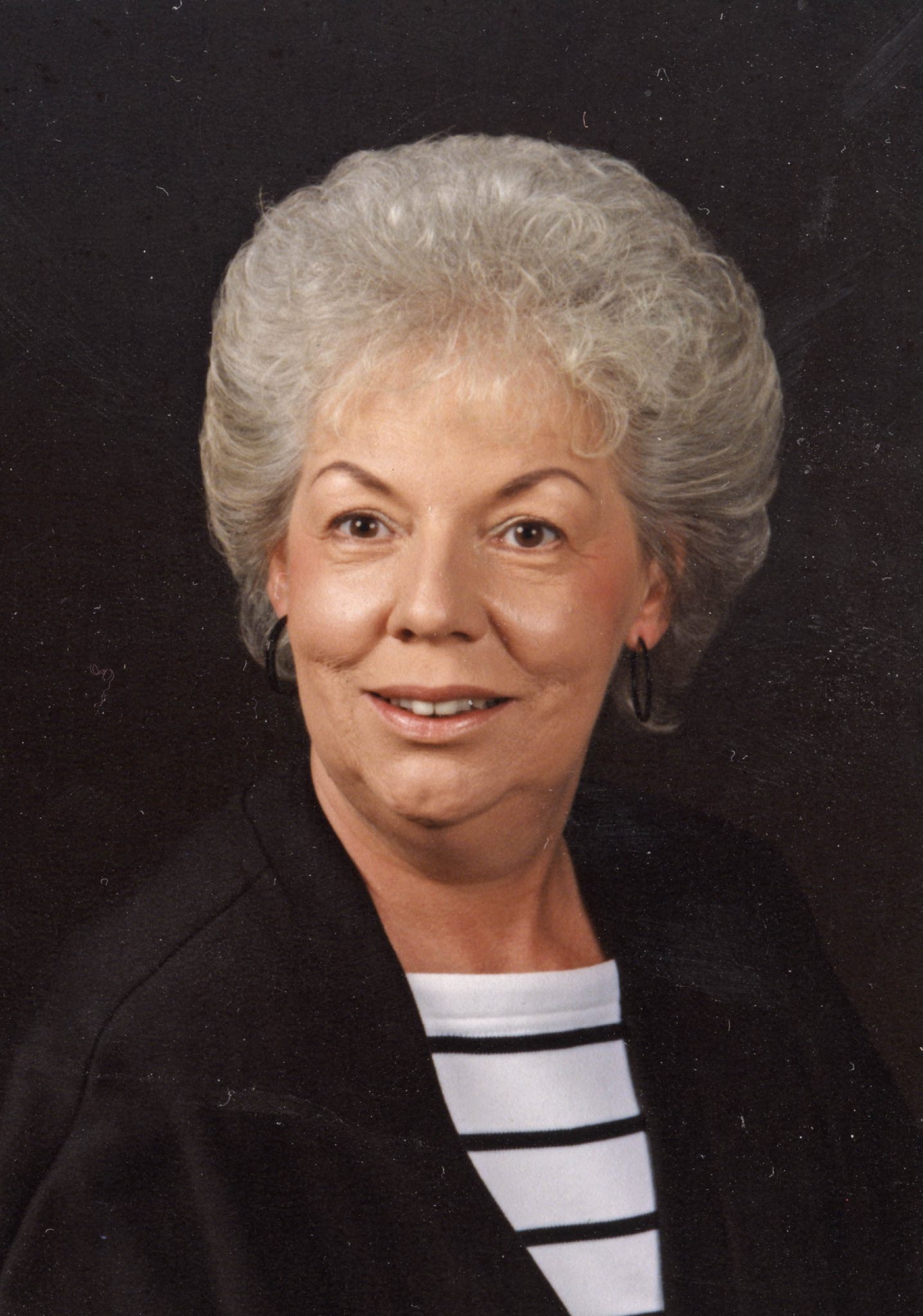 Lilas Olson passed away on Sunday, October 22, 2017, at Sanford Hospital surrounded by her loving family. Lilas had been diagnosed with pancreatic cancer four years earlier and had won the battle. Lilas was once again diagnosed with cancer in early 2017, however, this time it was lung cancer. Lilas fought the good fight but unfortunately, she lost the battle. Lilas Wilma Joyce Olson was born March 19, 1939 in Hillsboro, North Dakota. The daughter of Willard and Lillian (Watne) Mergenthal. She grew up on the family farm. She attended school in Hillsboro, North Dakota Lilas made her home in West Fargo, North Dakota. She spent many years in the Real Estate business. She worked in the Fargo/Moorhead area and sold many homes. Lilas finished her working career at Walmart in Fargo. Lilas will be dearly missed as she was the glue to the family. Lilas is survived by her children; Mike Leon of West Fargo, North Dakota, Brad Leon of Coon Rapids, Minnesota. Brother David Mergenthal of Mankato, Minnesota. Six grandchildren, thirteen great-grandchildren and one great, great-grandchild. Lilas is preceded in death by her parents; Willard and Lillian; Brothers and Sisters; Jennings Mergenthal, Judith Freeland, Larkin Mergenthal and Delia McGhee. Visitation will be held from 6pm to 7pm at Boulger Funeral Home, Friday, October 27, 2017. The Funeral Service will be Saturday, October 28, 2017 at 2pm at Boulger Funeral Home, Fargo, North Dakota, with visitation one hour prior.