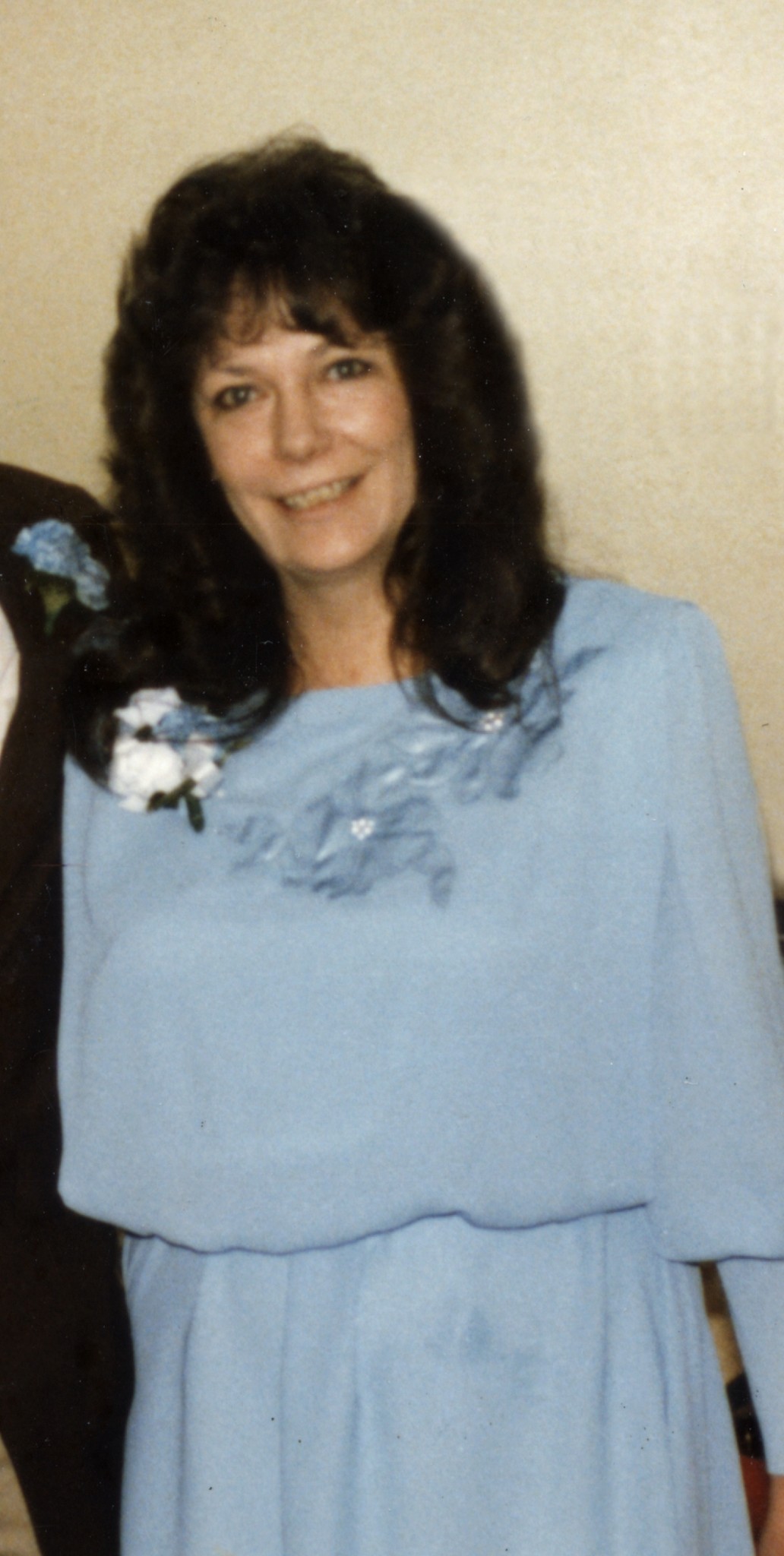 Linda Faye Knutson, age 67, of Fargo, passed away Saturday, December 19, 2015 at her home. Linda was born August 30, 1948 in Fargo to Richard and Melva (Jensen) Lee. She grew up attending Lewis & Clark Elementary and Central High in Fargo. She later attended Interstate Business College and NDSU. Over the years she worked in sales for Pride Chemical, Preds Coats, and Nodak. She also was a server in various local restaurants before becoming a Property Manager for Goldmark. Linda was united in marriage to Doug Knutson on March 15, 1986 at First Assembly in Fargo. Linda is survived by her husband Doug; 3 children Leisa Jenkins; Chris (Heather) Jenkins; and Jessica (Jack) Folstrom; 11 grandchildren; 4 great-grandchildren and one on the way; and her sister, Kristy Campbell; as well as many nieces and nephews. She is preceded in death by her parents, Richard and Melva.