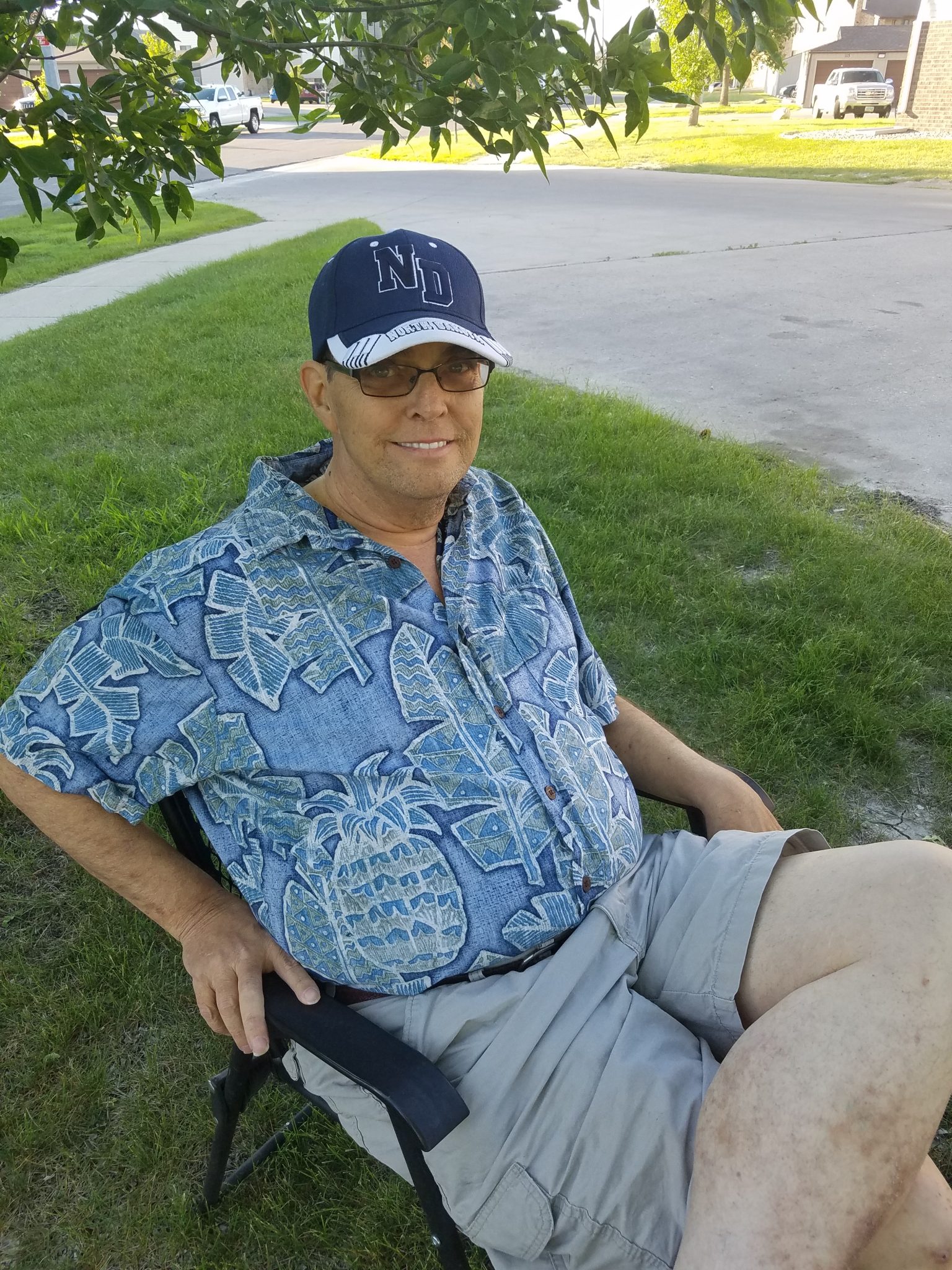 Lloyd Williams, 58, of Fargo ND passed away peacefully surrounded by the ones he loved most on June 23rd 2017 at Sanford. Born on October 14th 1958 in Brookhaven Mississippi to Faye and Lawrence Williams, he was the youngest son of two. During his young adulthood, he became an active member of the Army in which he later was stationed in South Korea and there on that trip he met the love of his life. Together they relocated many places in the US to build a promising future for their two daughters. As time passed, he became a proud Papaw to seven Grandchildren. Lloyd was a hardworking, strong supportive kind of man. He was the backbone of his family in which everyone knew if they needed something he'd be there. You could turn to him for amazing advice or just a compassionate listening ear. He truly loved his family above all else. He had a heart of gold and although at times he didn't have much, he still gave often in hopes that his good karma will be returned to his family for generations to come. He loved to joke around and make others laugh. He had a very special bond with his grandchildren and even gave all of them very special nicknames that only he would call them. He always said that when it's his time to go not to worry, that he lived a very good life. He is preceded in death by his Grandparents Opal and Claude Day also Eva and Lloyd Williams; His parents Faye and Lawrence Williams. He is survived by his Older Brother Larry Williams and Wife Janis; Wife of 30 years Sunny Williams; Oldest Daughter and Son-in-law, Kimberly And Christopher Estrella along with their children Kaeleigh, Jayden, Juliyannah, Brylee, Dominic and Abel; Youngest Daughter and Son-in-law, Crystal and Reggie McRae along with their daughter Braelynn.