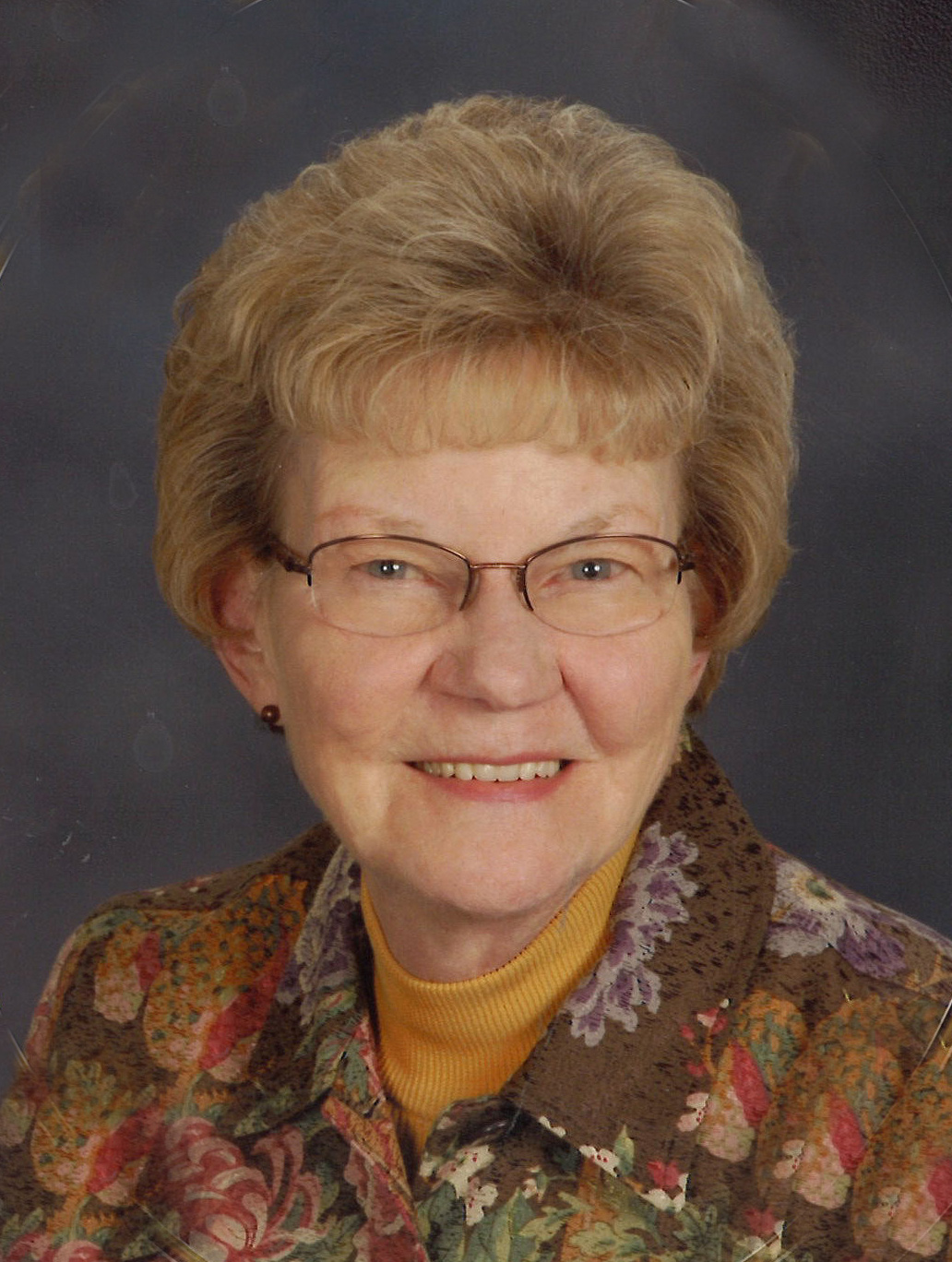 Lois Weigelt, 91, of Blanchard, ND, died, Tuesday July 26, 2022, surrounded by family, under the care of Hospice of The Red River Valley.

Lois Eldeane Haugen was born to Julius and Emma Krogen Haugen on December 19, 1930, in Sacramento, CA. When she was 13 years old, the family moved to North Dakota and made their home in Caledonia where she attended middle school and high school. After her graduation, Lois moved to Fargo and began her first job at Luxury Ice Cream in Moorhead. She also worked at the Bison Hotel for a time where she met her husband, Glenn. She attended Interstate Business College before beginning her work at Northwestern Bell Telephone Company.

Lois and Glenn were married on October 6, 1950, in Fargo. They lived in Fargo for a time before moving to Chisholm, MN where they lived until retuning to ND where they lived in Cummings.
Along with the many jobs Lois held; she was a cook for Cummings 2 room school, owned the Coffee Cup Cafe’ in Hillsboro, worked for the Beet Piling Station in Cummings and American Crystal Sugar in Hillsboro. During the summer months Lois was known to travel with Glenn and help with road construction jobs. Lois had an immaculate yard and flower gardens. Lois was active as a 4-H leader, and Happy Homemakers and a long-time member of Highland Lutheran Church and currently a member of the Lighthouse Church in Fargo.
After Glenn’s passing in 1995, Lois moved to Fargo in 1998 and continued working at Fargo South High. She loved interacting and visiting with all the kids, they were so kind to her, she said they gave her a reason to get up in the morning.

Mom loved her ice cream and cappuccinos anytime of the day.

Memorials can be made to The Lighthouse Church Fargo, and Hospice of the Red River Valley.

The family would like to thank Hospice of the Red River Valley for their kind and compassionate care given to Lois.