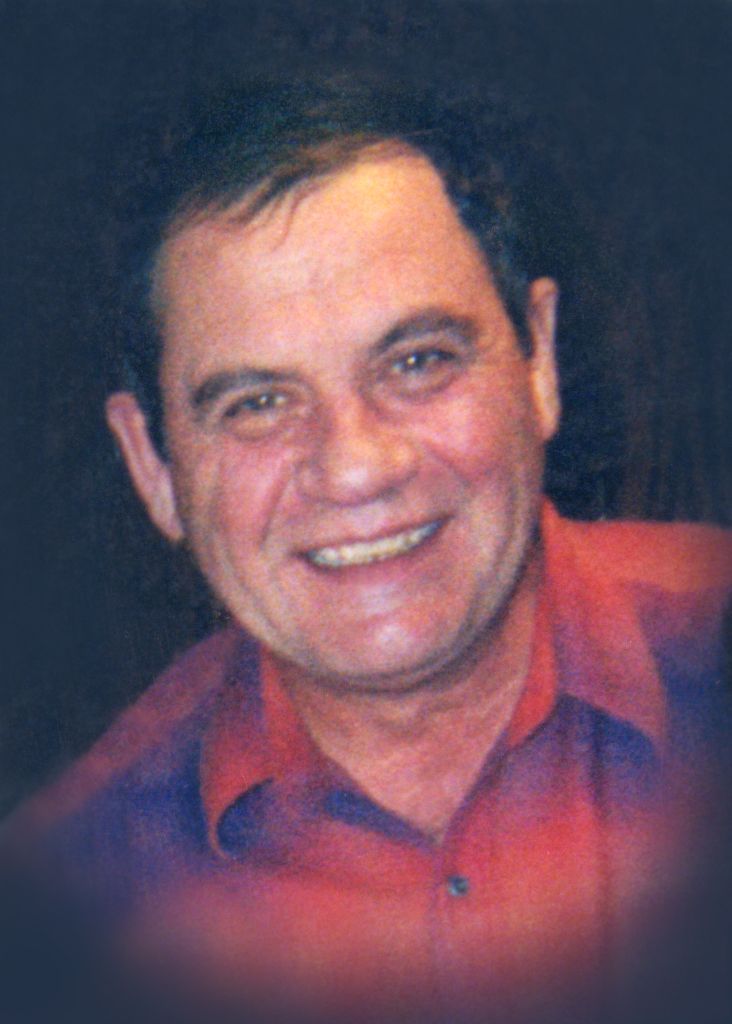 Loren Lothspeich, 61, Fargo, ND formerly of Dickinson, ND died Sunday, April 19, 2015 in his home surrounded by his family and under the care of Hospice of the Red River Valley. Loren Michael “Spike” Lothspeich was born December 15, 1953 in Langdon, ND. He was the son of Harold and Rosemary (Hamann) Lothspeich. The family moved to Belfield, ND in 1962. Loren grew up there graduating from Belfield High School in 1972. He attended NDSCS in Wahpeton, ND graduating in 1973 with a HVAC degree. He moved to Dickinson where he worked for Erv’s Plumbing and Tony’s Plumbing. He moved to Fargo in 1986 and worked for Manning Mechanical from 1986-2008. He then joined Peterson Mechanical in 2008 as an estimator and was employed there until March 2015. Loren’s hobbies included gardening, hunting, fishing, playing cards, and watching the old western TV episodes. He is survived by his daughter, Amanda (Jon) French of Great Bend, KS, a grandson, Lane French; his mother Rosemary Lothspeich (Fargo), two brothers, Joseph, Fargo and Roger, Miles City, MT; three sisters, Candice (Larry) Dietz (Fargo), Patricia (Keith) Kilber (Fargo), and Marlene (Rocky) Ridl, West Fargo. He also has several nieces, nephews, and cousins. Loren was preceded in death by his father, Harold Lothspeich. There will be a visitation Wednesday April 22, 2015 at the Boulger Funeral Home from 5:00 p.m. until 7:00 p.m. Funeral Mass will be held at 10:00 a.m. Thursday April 23, 2015 at Holy Cross Catholic Church, West Fargo, ND. Final resting place Riverside Mausoleum, Fargo, ND.