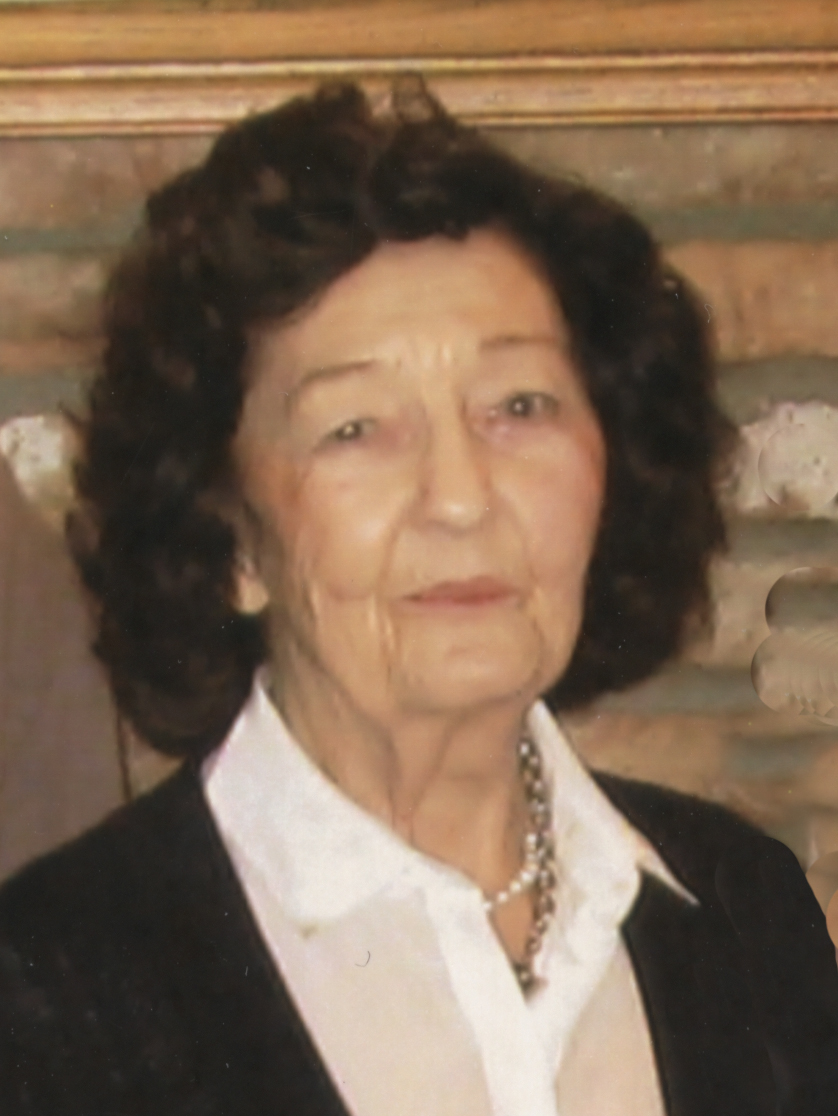 Lorraine J. Oppegard, 91, West Fargo, ND, died peacefully on April 22, 2018, at Edgewood Vista in Fargo, North Dakota. Lorraine was born February 12, 1927 in Henning, MN, to Claude and Della Goodroad. Lorraine was baptized and confirmed at St. Paul Lutheran Church in Henning, MN. She grew up in Henning, MN and attended Henning High School graduating in 1944. Lorraine met the love of her life, Rudell M. Oppegard, while attending high school in Henning, MN where they were classmates. They were married on November 6, 1948 at St. Paul Lutheran Church in Henning, MN. They had three children, two sons, Paul Oppegard and Claude Oppegard and one daughter, Jeanmarie (Oppegard) Tamble. Paul lives in Fargo, ND and has one son, Matthew Oppegard; Claude lives in Glyndon, MN with his wife, Kari, and they have three children, Emily (Mike) Bormann, Ashley (Andy) Larson and Andrew (Kayla) Oppegard. Jeanmarie and her husband, Jim, live in Stillwater, Minnesota. Lorraine worked in the twin cities for a short period of time after graduating from high school prior to returning to Henning, MN and marrying Rudell. They bought the grocery store in Henning, MN in 1948. They continued to run and manage the store for nine years. In 1957, they moved to St. Paul, MN where Rudy began his banking career later moving to Twin Valley, MN where Lorraine and Rudell made their home for 19 years and raised their children. In 1978, they moved to Fargo, ND. Lorraine was a homemaker and truly enjoyed spending time in her home with Rudy and her family. She continued to care for Rudy during his brief illness with kidney failure prior to his death. She was a very caring and loving mother and grandmother. Lorraine’s hobbies included gardening, she loved listening to music, reading and keeping up with current events and continued to be an avid walker well into her early 80’s. Lorraine was a member at the Lutheran Church of the Good Shepherd in Moorhead, MN Lorraine was preceded in death by her husband, her parents, Claude and Della Goodroad; her father and mother-in-law, Rudolph and Pearly Oppegard, brother-in-law, John Anderson and brother-in-law, Arden Nyberg. Lorraine will be greatly missed by her children, grandchildren and sister, Melva Jean Nyberg and sister-in-law, Gladys Anderson and many cousins, nieces and nephews. The family would like to thank all friends and family for their love, prayers and support. We would also like to thank the staff at Edgewood Vista for all their wonderful care during her stay at their facility this past year. FUNERAL SERVICE: 11 AM Wednesday, April 25, 2018 at Lutheran Church of the Good Shepherd in Moorhead, MN BURIAL: Sunset Memorial Gardens in Fargo