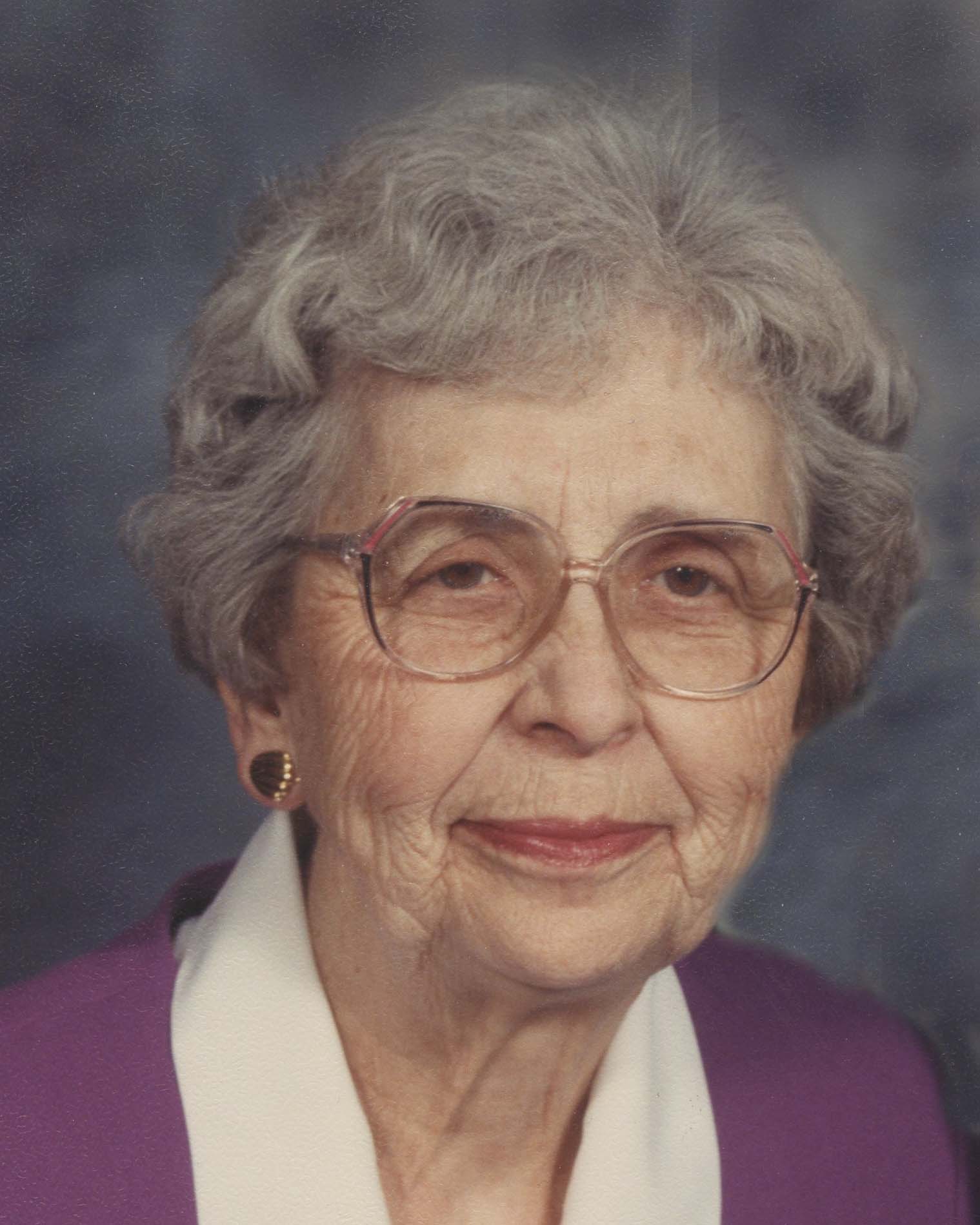 Louise Lunder, 95, of Kindred, passed away on November 20, 2017, at Elim Care Center of Fargo. Louise Nelson was born on January 15, 1922 to Melchor and Rhodina (Christianson) Nelson at Viroqua, Wisconsin, where she attended school. She worked at the high school, and later worked at the Crippled Children’s Hospital in Jamestown for a number of years. On November 20, 1947, Louise married Thron Lunder in Viroqua and they lived on a farm near Kindred. She worked at Elim Care Center in the 1960’s and moved into Kindred in 1981. Thron passed away in 2002. Louise lived with her children in Ulen and Tower City until moving to Elim in the fall of 2016. She is survived by her children, Peter, Tower City; Wayne (Nancy), Ulen, MN; grandson Ryan Lunder (Sarah) and two great grandchildren, Brynn Lunder and Jackson Lunder; and granddaughter, Rachel (Justin) Haugen, and great grandchildren Dexter Haugen and Avery Haugen. A funeral service will be held Saturday, November 25 at 2:00 PM at Fredrikson’s Funeral Chapel in Kindred, ND, with visitation from 12:00 to 2:00 PM. In lieu of flowers, memorials are preferred to the Elim Care Center, Faro, or the donor’s choice.