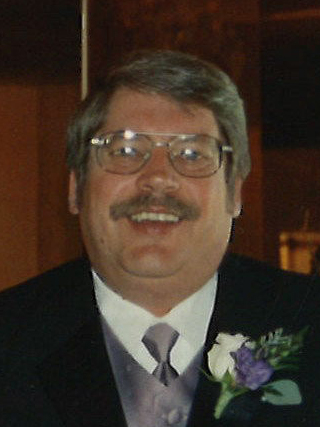 LuWayne's service will be livestreamed below at 5:00 PM Saturday, October 2, 2021. LuWayne was born 2-23-1957 to Albert and Lorene (Traxel) Seidel. He graduated from Halliday high School, Police and Sheriff Training Academy, and Minot State College. He was a Police Officer with the city Of Minot 1977 to 1984. Lu returned to Halliday in 1984 to purchase the family grocery store. He sold the store in 1991 and moved to Northern California, where he managed a grocery store in Sacramento. From 1992 to 2006, Lu was the Northern California Territory Manger for the Conwood Company, based out of Memphis, Tennessee. This work took him around the Bay Area, the Northern Coast, and the Wine Country. He loved driving through all the beautiful places. On Labor Day 1990, Lu met Mary(Hamers). She would follow him to California and they were married 10-7-2005 in Lake Tahoe, California. Mary moved to West Fargo 10-2005 to start a new job, and Lu would follow 1-2006. Lu worked as a courier for Fleet Street Courier until he retired 3-2021. Lu was a kind and gentle man with an infectious smile and laugh. He was very loyal to his many friends and loved his and Mary’s family very much. Lu loved to work in the yard, keeping the grass green and trim, and planting many beautiful flowers that were admired by the neighbors. He loved watching sports, including the Minnesota Vikings, college football and basketball, and NASCAR. Lu is survived by his best friend and wife Mary, sister LaVonne(Mike), niece Margo(Brad), brothers-in-law Robert(A.C.), Ron(Linda), sisters-in-law Terri(Buzz), Tammy, Casey(Greg), Nikki(Kevin), nephews Darin(Brandi), Doug(Jen), Justin(Jackie), Michael(Brit), Blaine(Kayelee), Shane(Kayla), Scott(Miranda), Brendan, Trevor, Chance, and niece Taryn. He is preceded in death by his parents, grandparents, mother and father-in-law, and one brother-in-law. In lieu of flowers, memorials are preferred to the Roger Maris Cancer Center.