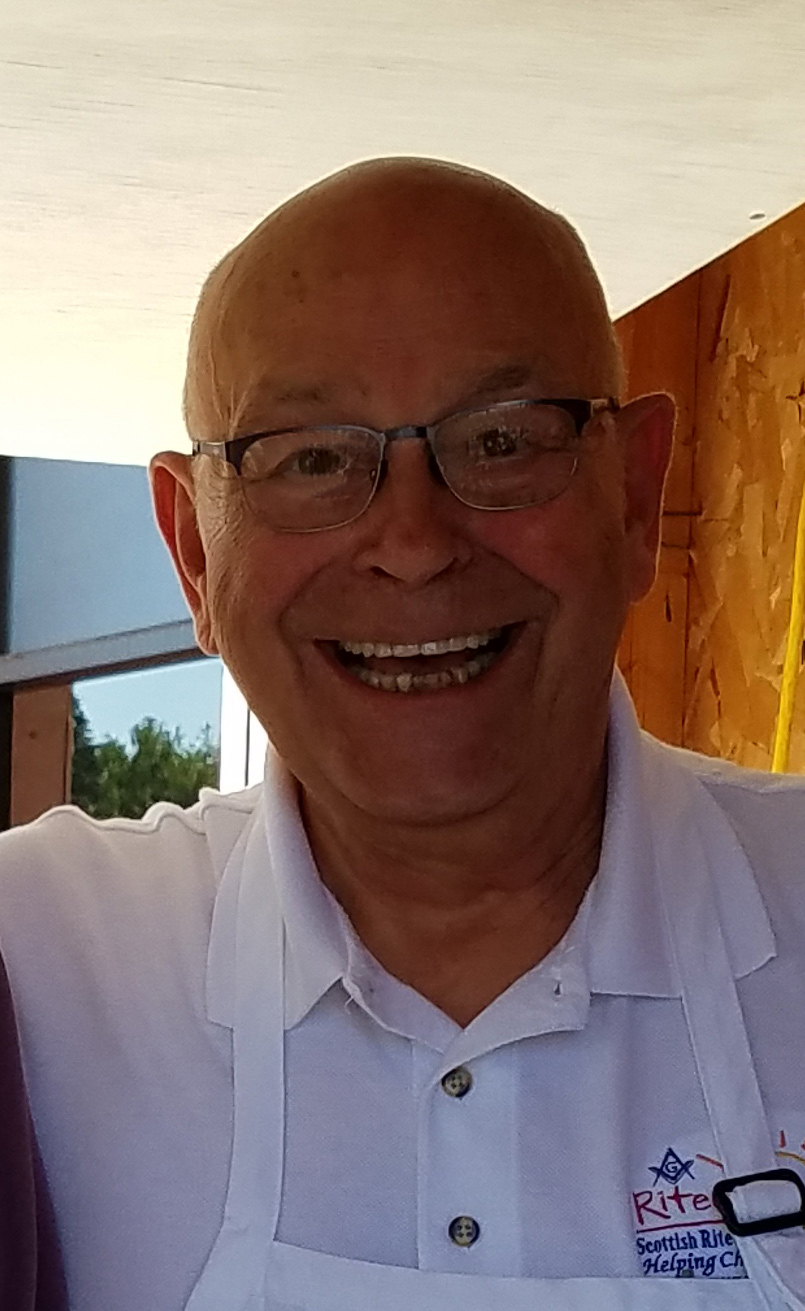 Lyle passed away on Tuesday, October 15, 2019 at Rosewood on Broadway, in Fargo, surrounded by his loving family, at the age of 74. Lyle Aldon Durr was born on July 3, 1945, in Fargo, the son of Emil and Inez (Kuhn) Durr. He grew up in Fargo, graduating from Fargo Central High School in 1963. He furthered his education at North Dakota State University. Lyle was united in marriage to Kathryn Bahr in 1966 in Fargo. He began working for IBM and later was transferred to Minneapolis, MN, and Knoxville, TN. They moved back to Prior Lake, MN where they owned a Hallmark Store. They returned to Fargo in 2005 where he worked for RDO until his retirement. Throughout the years, Lyle was an active, dedicated member of the Masons and Shrine. He served with great passion for the Masonic RiteCare and for the Shriners Children’s Hospitals. Lyle is survived by his wife, Kathryn of Fargo; and his daughter, Terresa Durr of Fargo; his brother, Duane Durr of Fargo; and numerous nieces and nephews. He was preceded in death by his parents. In lieu of flowers, memorials are preferred to the Masonic RiteCare Center or the Shriners Children’s Hospital. There will be a gathering from 5:30 to 7 PM on Thursday, October 24, 2019 at the Masonic Lodge in Fargo – with a Masonic Service beginning at 7 PM.