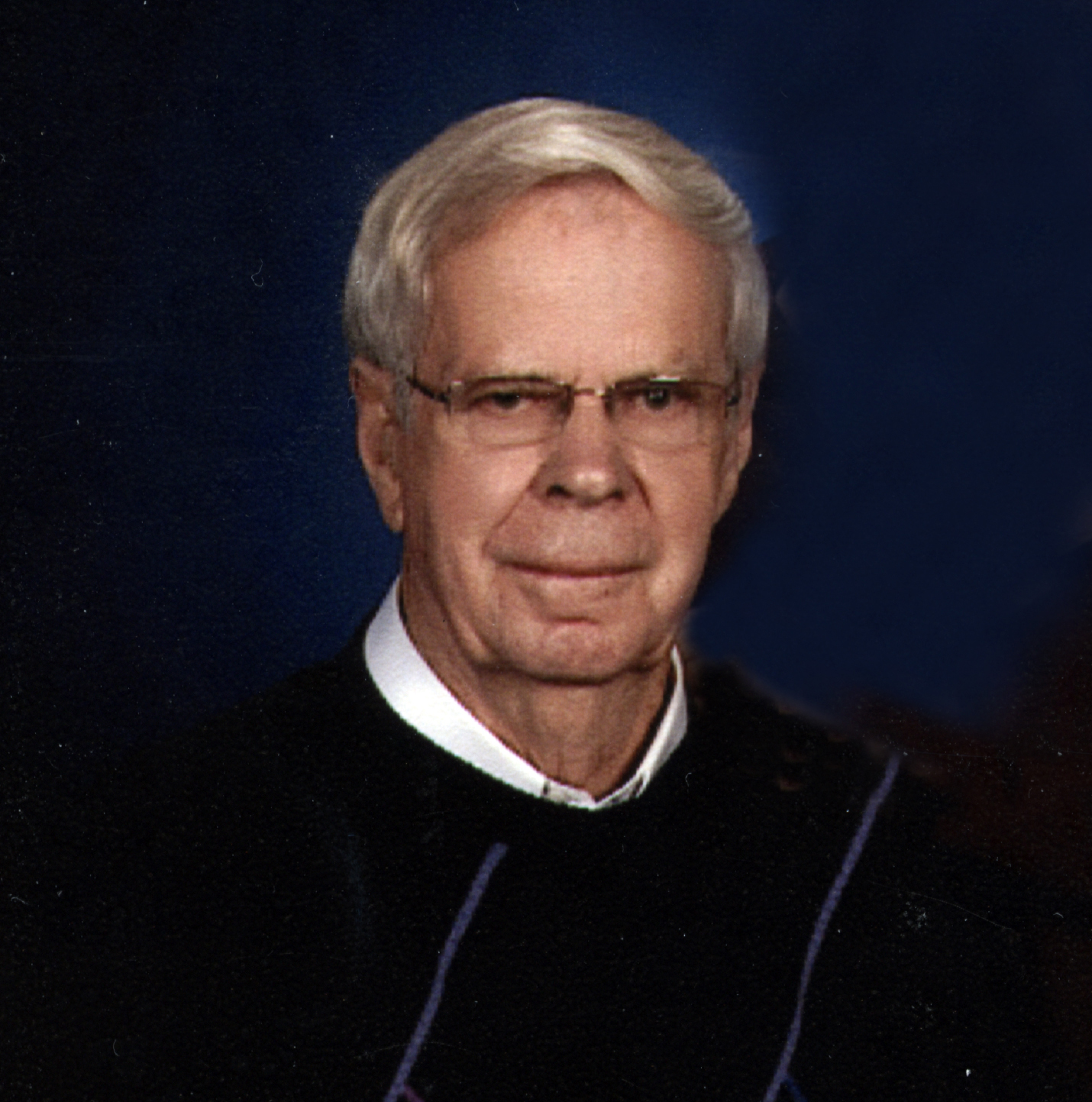 Lyle was born on September 3, 1925 at Hickson, ND. He attended country schools and graduated from Walcott, ND High School in 1943. He moved to Kindred where he farmed for a number of years. Maxine H Myhre and Lyle A Torgerson were married on September 29, 1950. Lyle served in the Army and was a Korean War Veteran. He and Maxine lived in Indiana, Wisconsin, and Kansas while serving in the Army before returning to the Kindred area where he farmed. He loved going to their lake cottage, fishing, and entertaining his grandchildren and great grandchildren. In 1997 they moved to Fargo and have lived at Riverview Place since 2012. Lyle and Maxine belonged to Norman Lutheran Church for over 65 years. He is survived by his wife, Maxine; his children, Keith (Nadine) Torgerson, Wahpeton, ND, Roger (Barbara) Torgerson, Lake Park, MN, and Darryl (Marlys) Torgerson, Kindred, ND; 9 grandchildren; 12 Great Grandchildren; 3 sisters, Marcelle Buck, Moorhead, Phyllis (Verdell) Jordheim, Walcott, Sharon Kotnour, Wahpeton, ND; and brother, Virgil (Arlys) Torgerson, West Fargo, ND. Preceded in death by 1 brother, Duane and 1 sister, Orlin Hudson Egge.