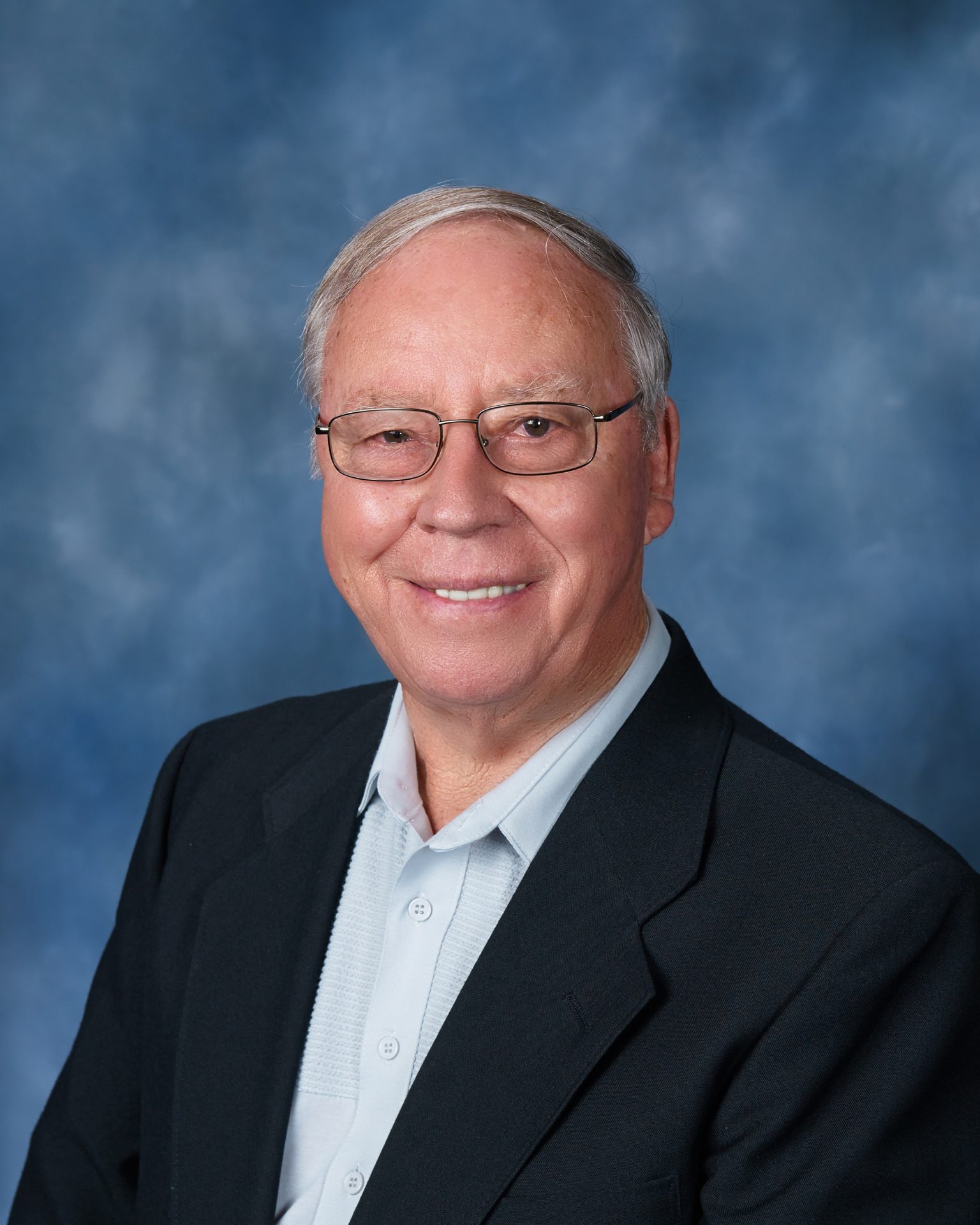 Lyle's Live Streamed Memorial Service can be viewed below: Lyle Leland Toussaint, 87, of Fargo passed away Monday, October 4, 2021, at Sanford Health. He lived a full life. Lyle was born October 25, 1933, to Orville and Ella (Gubrud) Toussaint. He grew up in rural Leonard and graduated from Leonard High School in 1951. Lyle farmed with his dad and worked on the railroad until he married the love of his life, Romelle Woytassek, on October 20, 1956. Lyle then bravely served in the US Army from 1956-1958, including a 16-month tour of duty in Korea. After his return, Lyle and Romelle started their long life together in Lidgerwood before moving to Fargo. He got a job with SCM Corp. Calculator Division, where he stayed for 12 years. He moved on to Duo-Fast, where he worked for 27 years, and then to Dakota Fastening until retirement. Some of Lyle’s happiest times were spent at his cabin on Lake Six near Frazee, MN, which he and Romelle built in 1974. Their whole family and close friends keep memories of snowmobiling and cross-country skiing in the winter, and water sports in the summer. And, of course, countless pontoon rides. Lyle especially enjoyed teaching his grandchildren how to catch fish off the dock. Lyle is loved and survived by his wife, Romelle, his son, James (Debra) Toussaint, Waxhaw, NC, his daughter, Barbara (Paul) Maki, East Gull Lake, MN, his sister, Janice Eveland, Shasta Lake, CA, and his four grandchildren, Christopher (fiancée Sarah Dobbs) Toussaint, Columbia, SC, Katherine (Rémy) Thurston, Charlotte, NC, Maiah Maki, Brainerd, MN and Mikaela Maki, Duluth, MN. Lyle was preceded in death by his parents, and his father and mother-in-law, Leslie and Mary Woytassek. Memorial Service: 10:00 A.M. Saturday, October 16, 2021 at Boulger Funeral Home & Celebration of Life Center, Fargo, with visitation starting at 9:00 A.M. The service will be live-streamed on the funeral home’s website.