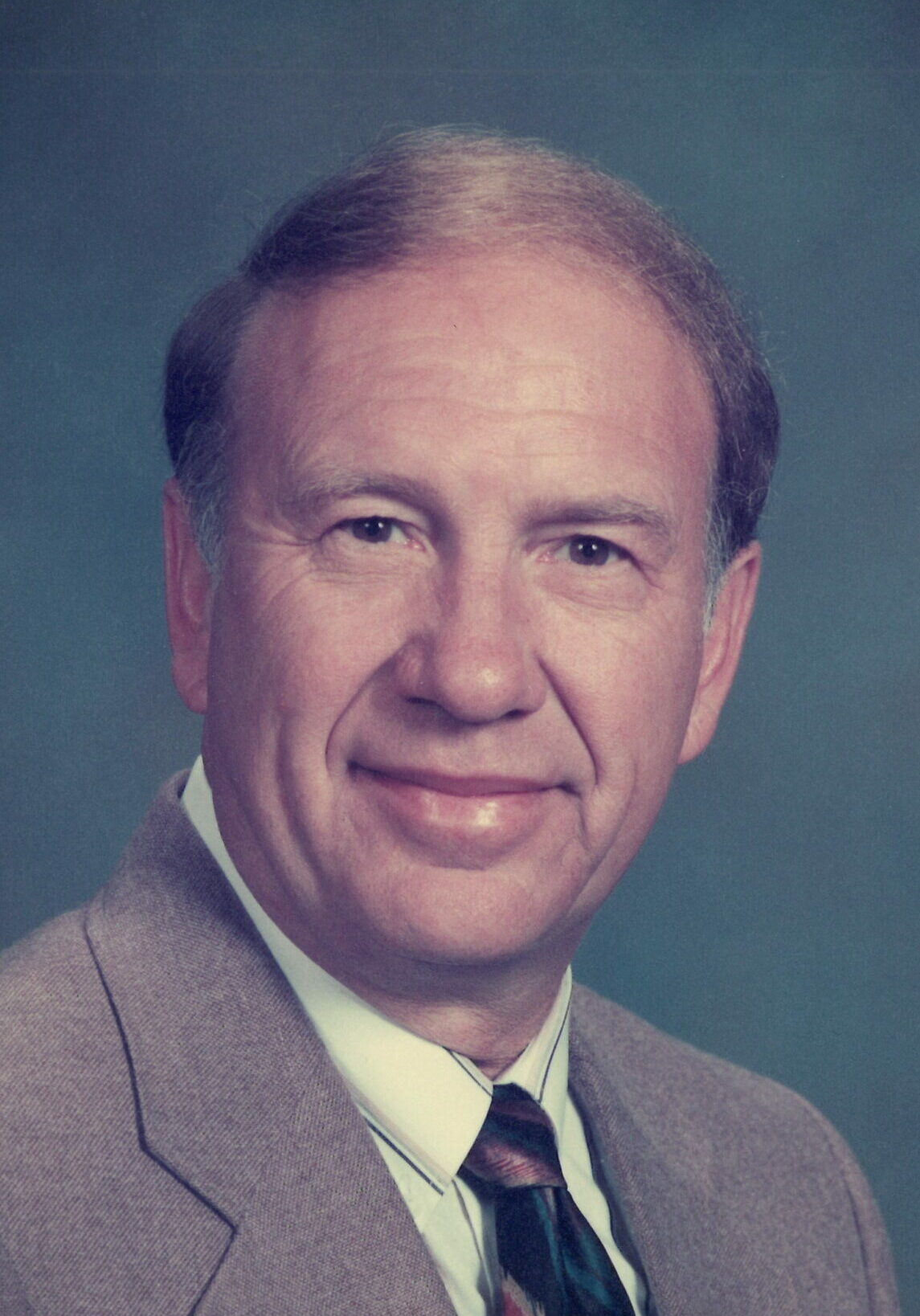 Lyle Wallace Johnson passed away peacefully Tuesday, September 27, 2022, with his daughter by his side under the care of Sanford Hospice House, Fargo.

Lyle Johnson was born to Clifford and Marie (Gulland) Johnson on August 23, 1936 near Leonard, North Dakota. He graduated from Leonard High School in 1954. During that time, he helped on the farm and enjoyed playing basketball. He was united in marriage to Betty Lee of Kindred in 1958. They made their home in Kindred and welcomed two daughters. In addition to his family, Lyle dedicated his life to the Burlington Northern Railroad where he worked 35 years before retirement. Missing the socialization the job world offered, Lyle went back to work as a car salesman for Gateway and Corwin. He sold cars for 17 years between both dealerships and was a natural salesman due to his charismatic personality and ability to have fun with the job.

Lyle enjoyed nature and spending time outdoors. He prided himself on his yard, home, garden and spent many hours meticulously maintaining it. His love extended to his pets as well, caring for many beloved dogs and cats throughout his life. Lyle also loved to play cards and was known to be a bit of a card shark. He enjoyed dancing to waltzes, polkas, and two steps. Above all,

Lyle loved his family more than anything, especially his two granddaughters.

Following Betty’s passing, Lyle moved to Cooperative Living Center in West Fargo, ND. Despite the move, Lyle never lost his zest for life, keeping up with old friends and making many new ones. Standing true to his life’s motto: “one day at a time.” Lyle always looked at each day as a beautiful day regardless of if the sun was shining.

Memorials are preferred to the Great Plains Food Bank or hospice organization in Lyle’s name.

Lyle’s family would like to thank the nurses and caregivers of Sanford Hospice for the amazing and compassionate care they provided Lyle. The family would also like to thank Duane with Care-A-Van transport service for making life more convenient.