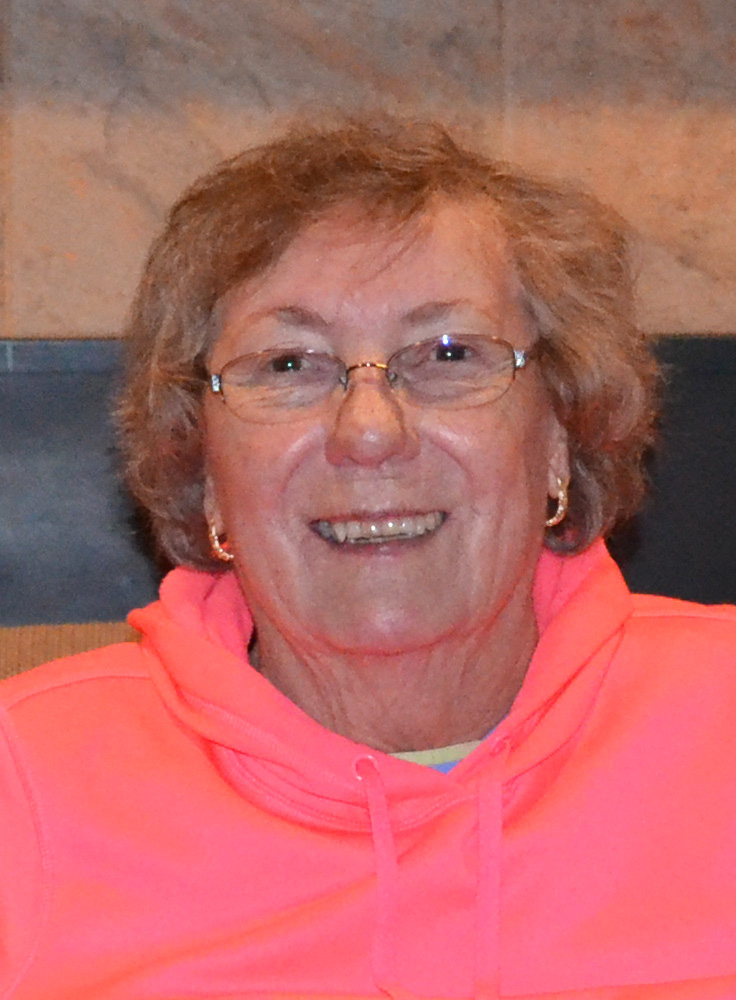 Margaret Forknell, 75, of Fargo, ND passed away peacefully surrounded by her children on March 23, 2015. Margaret is survived by her sister, Chris; her three children, Sue, Bob, and Jonathan; and seven grandchildren, James, Rebecca, Matthew, Mikey, Jenna, Jesse, and Richard.

Margaret grew up in Wigston, Leicestershire in England, and at a young age was a wonderful pianist and head of her class. When her father died during World War II she moved to Melton Mowbray with her mother, Lena, who ran the local pub. After marrying and starting a family of her own, she moved from England to the United States in 1981. She lived in Louisiana for one year before relocating to Bismarck, ND in 1982. While in Bismarck, she ran her own electrolysis business for several years.

After she retired, Margaret moved to Fargo, ND where she enjoyed living in her beautiful home on the pond with the ducks, geese, and rabbits. Margaret enjoyed fishing, dining out with friends and family, visits to the casino, and spending time with a good book.