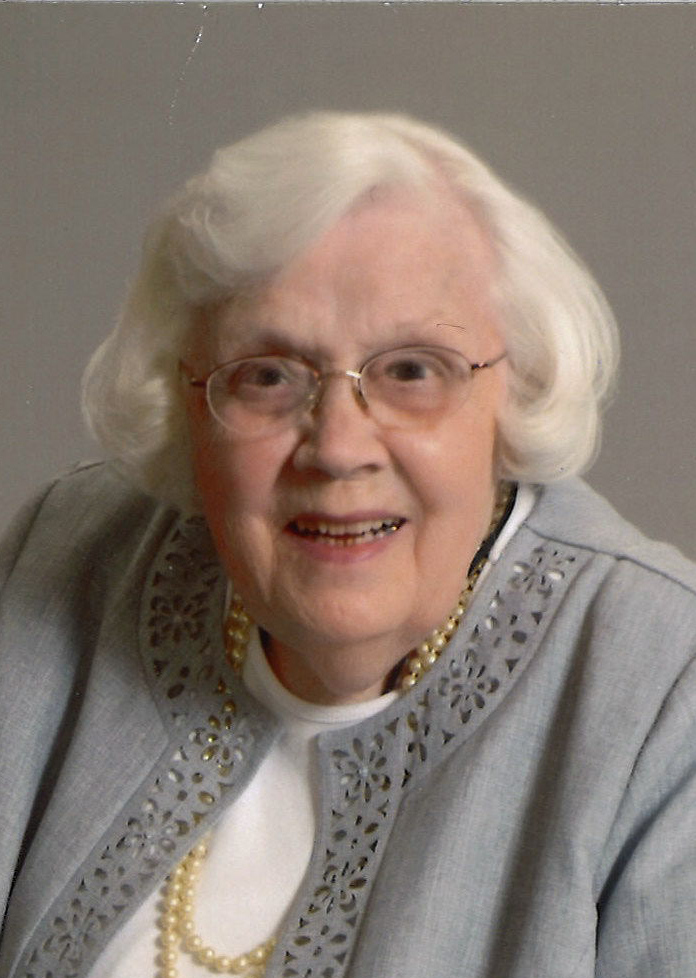 Marian's Live Streamed Funeral Service can be viewed below (we are reliant on the Churche's Wi-Fi connection, if something happens with that connection the service is being recorded and will be uploaded shortly after the service): https://vimeo.com/event/1748643 Marian Joan Burchill age 100 died January 15, 2022 at Eventide on Eighth in Moorhead, Mn where she had been a resident since March of 2021. Marian was born to Birge and Clara Skarvold on November 21, 1921 in Christine, ND. After graduating high school, Marian attended business college and later worked for Minneapolis-Moline (Fargo). Marian married William (Bill) Burchill in January of 1943 they lived in Fargo where they raised their three children Sandy, Susan and William (Rick). After Bill's passing in 1970, she began working at Meritcare (Sanford) in the business office until her retirement in 1982. Marian also volunteered in the gift shop at Meritcare. Marian loved playing Bridge being a member of two card clubs well into her 80's. Marian also was an accomplished knitter making countless baby blankets, sweaters and mittens for family and friends. She was a member of Messiah Lutheran Church since 1950. Marian is survived by her daughter Sandy Nordlund, son William (Rick) and Pam, her grandchildren Todd (Emily) Nordlund, Stacy Yoakiem, Julee (Jon) Crawford, and Will Burchill. Her great grandchildren Cory (Kayla) Nordlund, Ella, Will and Tommy Nordlund, Cody and Alex Andrews, Sebastian and Phoebe Yoakiem, Honorae and Mathias Burchill and step great grandchild Brynley Crawford. She is also survived by her dear sister Lenore Janssen. Preceeded in death by parents Birge and Clara, husband Bill, brother Carl (Buddy) Skarvold, daughter Susan, and grandson Jon. Funeral 2:00 p.m., with visitation starting at 1:00, Saturday, January 22, Messiah Lutheran Church, 2010 Elm St N. Fargo, ND. Burial at Riverside Cemetery, Fargo.