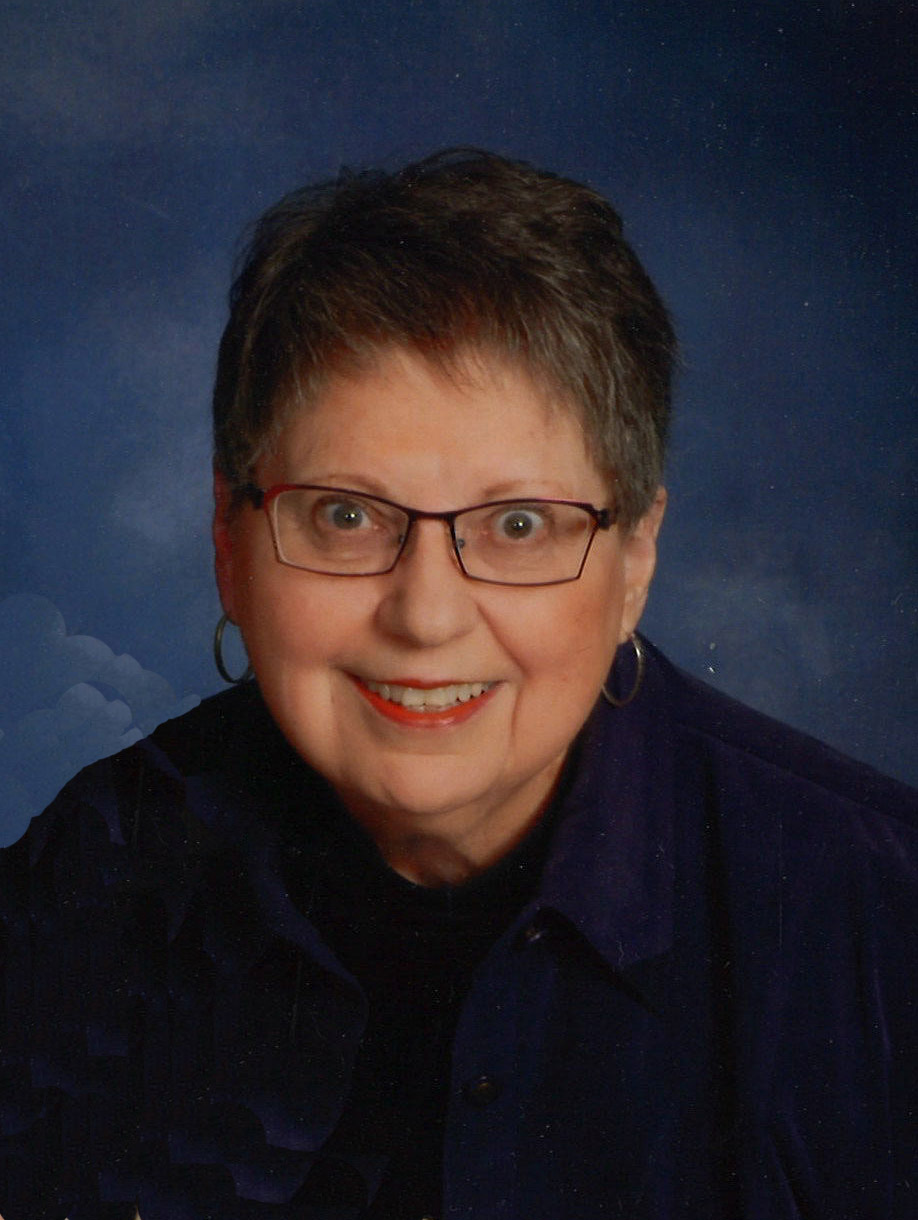 Marie Ann Finney, age 81, passed away on October 16, 2021 in Fargo, ND with her family by her side. She was born in Hallock, MN, on October 11, 1940 to Quintin and Helen Tri, the oldest of 5 children. She grew up in Humboldt, MN (population 145), graduated from Humboldt High School in 1958, then attended Moorhead State University where she graduated in 1962 with a teaching degree in Math. Marie taught for two years at Warren High School before marrying Allen “Al” Finney (who also grew up in Humboldt) in 1964 at the St. Vincent Catholic church. They first made their home in East Grand Forks, then in 1968 moved to Thief River Falls, MN. During this time Marie stayed home with their two daughters, Pam and Kristi, while also doing book-keeping for St. Bernard’s church and serving as president of the “Welcome Wagon” in TRF. Marie became a role model for women in business. In 1972, she was hired by Ron Stordahl to help him fulfill orders for a new electronic parts mail-order business he was starting. This part-time job at Digi-Key Corp. morphed into a full-time job, and as this company grew, so did Marie’s responsibilities. Marie remained at Digi-Key for 40 years. She took great pride in being Digi-Key’s first employee and contributing to the incredible success of the business. But more so was her love and affection for those she worked with at Digi-Key – they were truly her “other” family. Marie’s greatest joy was her family – Al, the “girls” and her grandchildren. She was an involved mom and “gramma”, and was always the person to go to when you were sad, conflicted, stressed or just needed to talk. Marie had a very deep Catholic faith, which gave her great solace in her last days. She also believed strongly in family traditions, which she passed down to her daughters and grandchildren. Marie loved to read, play cards (she was tough to beat), anything Christmas, all the kitties she had over the years, and watching Hallmark, HGTV and Law and Order. She also loved cardinals and angels – filling her house with both. In the last several years as she became less mobile, Marie became a devoted Facebook user, checking in multiple times daily with her Facebook friends. Marie also loved being at “the lake,” and after retiring, Marie and Al moved permanently to their lake home in Ottertail, Minnesota. They enjoyed many years at Rush Lake with family, friends, and neighbors. Marie is survived by husband Allen, daughters Pam (David) Rochlin and Kristi (John) Brandt; grandchildren Adam, Noah and Emma Rochlin, and Jacob (Nativa) and Alex Brandt; brother Pete Tri; brother-and-sister-in-law Maury and Faith Finney, sister-in-law Eunice Robinson, brother-in-law Don Brager, sister-in-law Kathy Tri, and beloved kitty Sami. She was preceded in death by parents (Quintin and Helen Tri), brothers Jim and Tony Tri, sister Kathy Brager; brother-in-law James (Red) Robinson, and father-and-mother-in-law George and Dorothy Finney. Funeral will be held Thursday, October 21, 2021 at 11:00 a.m., with visitation one hour before. The funeral will also be livestreamed at boulgerfuneralhome.com. Donations in her memory may be made to St. Jude’s Children’s Research Hospital at stjude.org.