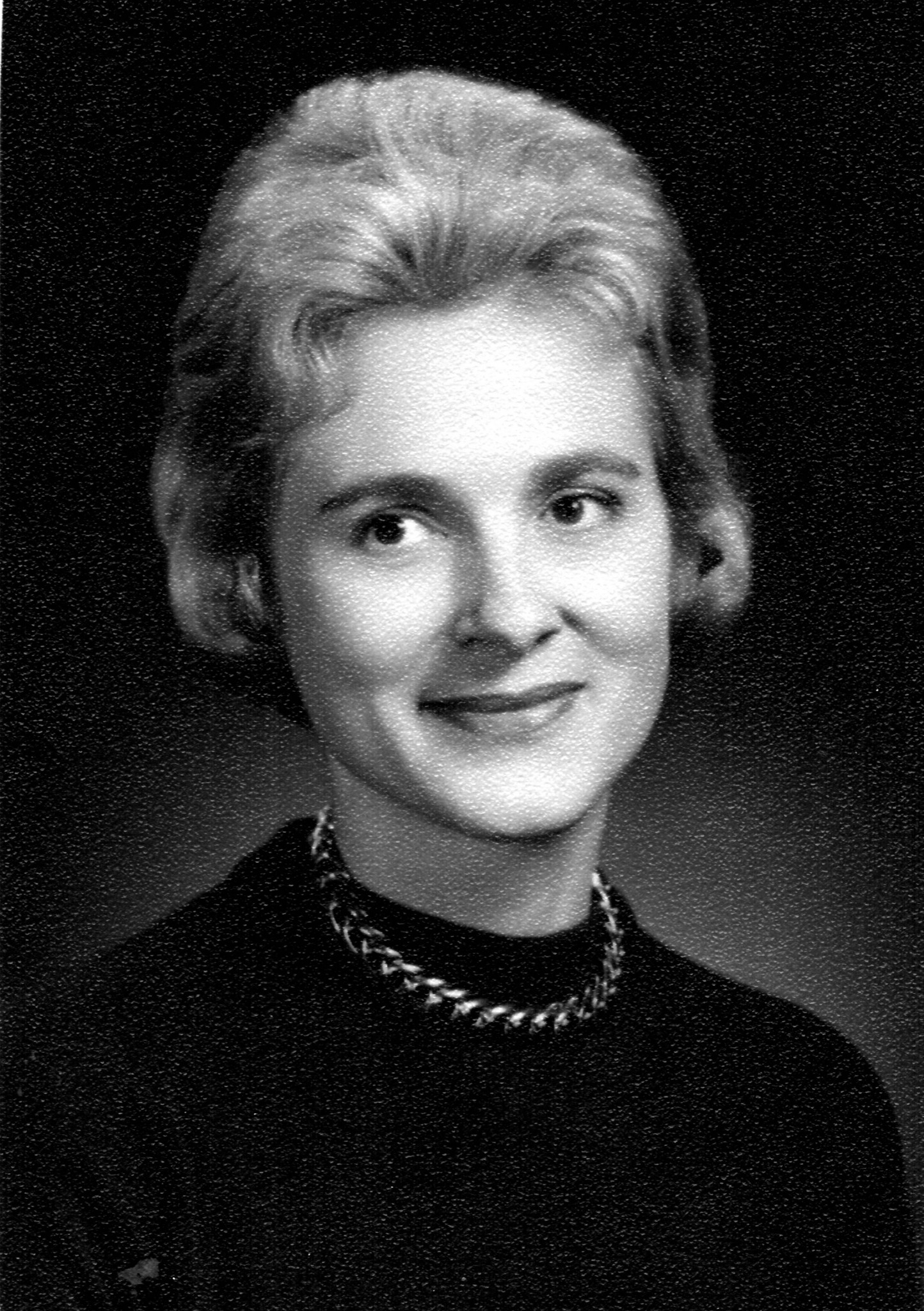 Marilyn Mae Swenson, age 87, died among family and friends after a brief illness on Monday, May 23rd, 2016 in Napa, California. She was born on April 27th, 1929 on the family farm in Grant County, North Dakota, the fifth child of eight. She was the daughter of Henry and Leontina (Mueller) Zeller. Raised on a Depression-era farmstead with a horse-drawn carriage and straw mattresses, Marilyn taught in a rural one-room schoolhouse after graduating from Leith High School. She attended Jamestown College, where “Miss Leith 1947” caught the eye of one studious young man, John Swenson. They were wed in 1950 and she left college to support him through his years at medical school. Their first child was brought home to married student quarters, a Quonset hut. Their next child was born the day John graduated from medical school at the University of Nebraska, and two more children arrived in quick succession. Photos of Marilyn from those years show her tired but happy. Marilyn is survived by her four children, Paul (Eleanor Josephine) Swenson of St. Paul, MN, Carol Swenson (Roger Asleson) of Yountville, CA, Janet Swenson of Columbus, OH, and the Rev. Joanne Swenson (John Thorbeck) of Pacific Grove, CA; five grandchildren, Michael Schroeder, Grace Asleson, Joanna Swenson, and Erik and Siri Thorbeck; a brother, Douglas (Alice) Zeller of Prescott Valley, AZ; and many treasured cousins, nieces and nephews. With her uncomplicated initiative, Marilyn organized Sunday School classes at the Presbyterian Church, befriended special needs children at the Anne Carlsen Center, and started the Jamestown chapter of Parents Without Partners. In addition to being a homemaker, Marilyn enjoyed sewing and oil painting, which gave her great joy after her children were grown and out of the house. After surviving cancer, she worked as a Shaklee distributor, and credited her robust recovery to its products. Unconventional, offbeat—a life-long individualist—Marilyn loved to travel, and for many years made extended visits to her far-flung children. Her memorial service will be held at Boulger Funeral Home in Fargo, North Dakota on Friday, July 22nd, 2016 at 2PM. In lieu of flowers, the family has requested that gifts be made to the Anne Carlsen Center, 701 3rd Street NW, P.O. Box 8000, Jamestown, ND, 58402, tel. 800-568-5175.