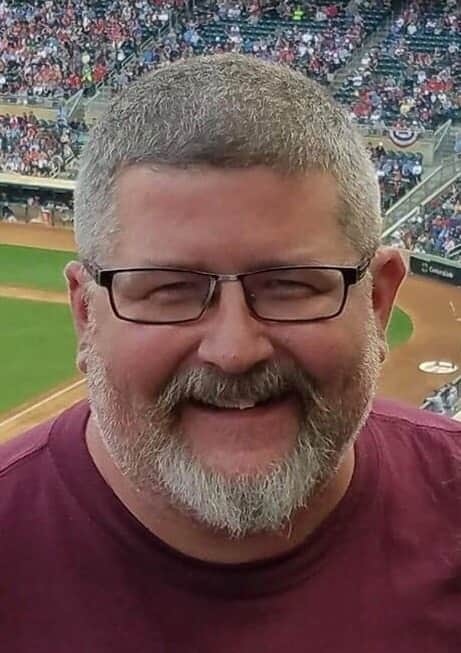 Mark T. Gunstenson, 50, of Dilworth, MN passed away peacefully at Sanford Medical Center surrounded by his family on Friday, July 24, 2020. Mark was born on August 16, 1969 in Minneapolis, MN to Kathleen (Cox) and Thomas Gunstenson. He grew up and attended school in Moorhead graduating in 1987. After High School he joined the United States Army and became a Chinese Linguist stationed in Honolulu, HI. Mark was currently employed at Runnings in Moorhead where he enjoyed his co-workers and his job very much. In his spare time over the years he was a trivia whiz known to many as Milo. He even appeared on the game show, The Weakest Link. His favorite past time was looking for and trying new pizza places, he loved pizza! Mark is survived by his parents; Kathy and Roger Beardsley, Thomas (Woody) and Rose Gunstenson; Brother, Jason and his children, Tara and Megan; Sister, Kristen (Shane) Haphey and their children, Sterling and Kacy and the love of his life, Deena Osland and her sons, Derek (Melissa), Jordan (Hannah) and Brayden. The streaming will start at 1:45 PM.